As Her Son Starts College, Young & Restless’ Eileen Davidson Drops a Series of Adorably Embarrassing Photos — aka ‘a Few of His Greatest Hits’ 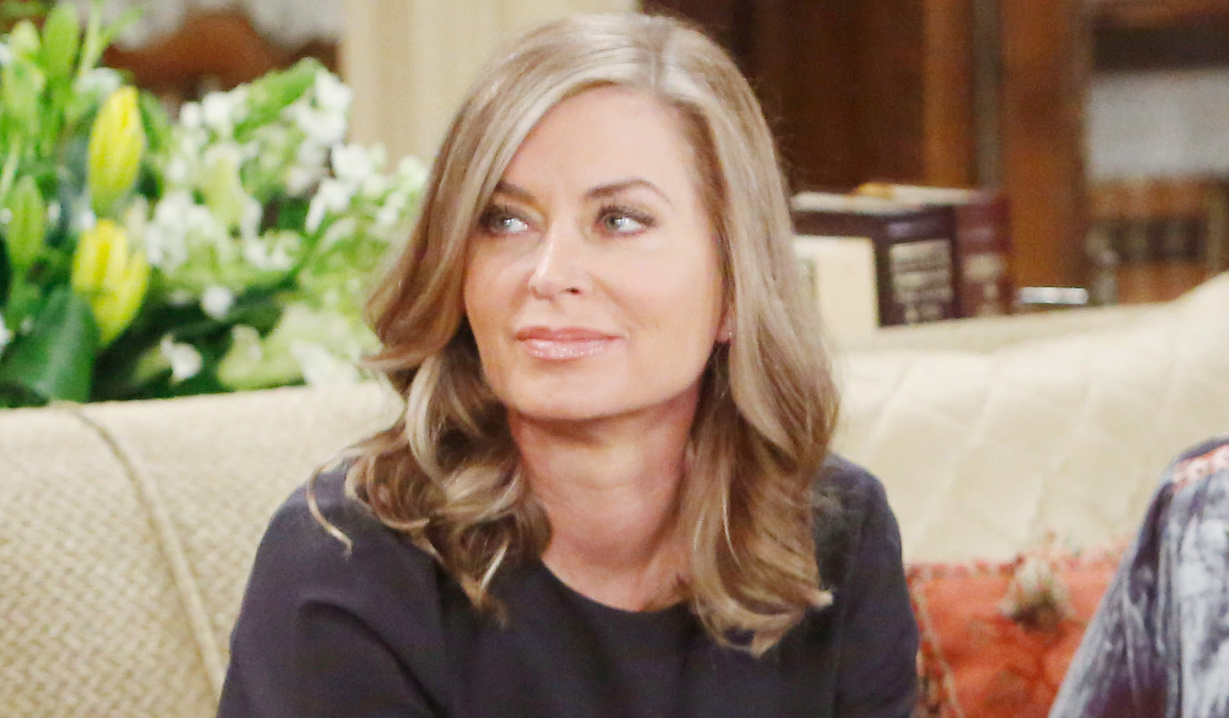 You can just imagine the LOL-worthy text Mom must have gotten when Jesse saw her post.

Some occasions in life are just so momentous that they must be celebrated. For Eileen Davidson, one such occasion was the first day of college for Jesse, her son with husband Vincent Van Patten. And we can all be grateful that she chose to mark it the way that she did, by sharing to Instagram a series of photos of Jesse through the years that amount to a costume party.

In one image, the little boy is a leather-clad biker. (Bonus points for the ultra-tough glare.) In another, he’s a skeleton. In yet another, he’s contemplating pulling a Victor Newman and trying on a ‘stache for size.

Davidson — who plays Ashley on The Young and the Restless and will soon be returning to Days of Our Lives, where she played Kristen, Susan, etc., via Peacock’s Beyond Salem limited series — called the collection of pictures “a few of [Jesse’s] greatest hits down memory lane!

“He was not a fan of the judge costume, the foil hat we made him wear when he went on the computer or being Christopher Columbus,” she added with a laugh. “I, however, very much enjoyed them.”

Hilariously, Davidson’s fellow Real Housewife and Beyond Salem castmate replied, “You made him wear a foil hat when he went on the computer?! Eileen!!!”

After you check out the snaps above, scroll through a photo gallery of some of soaps’ all-time cutest kids below. 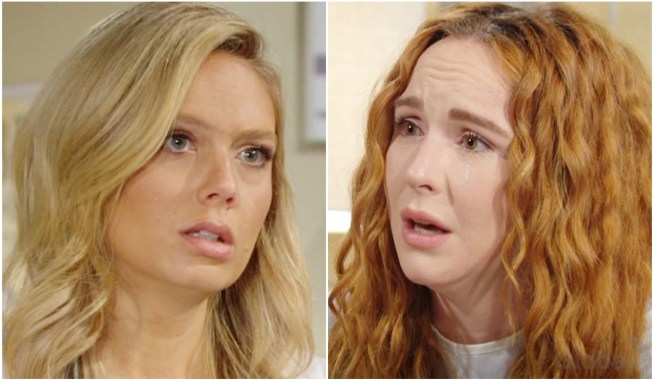 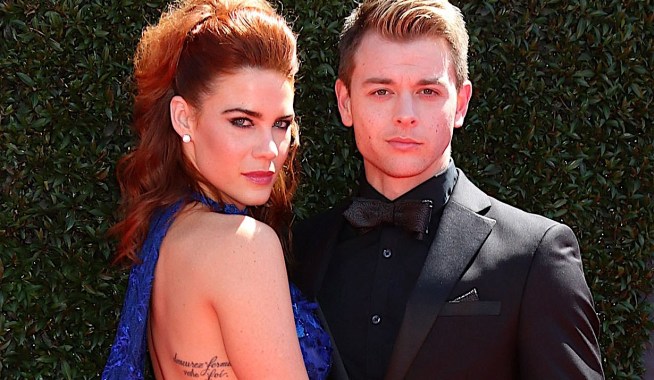