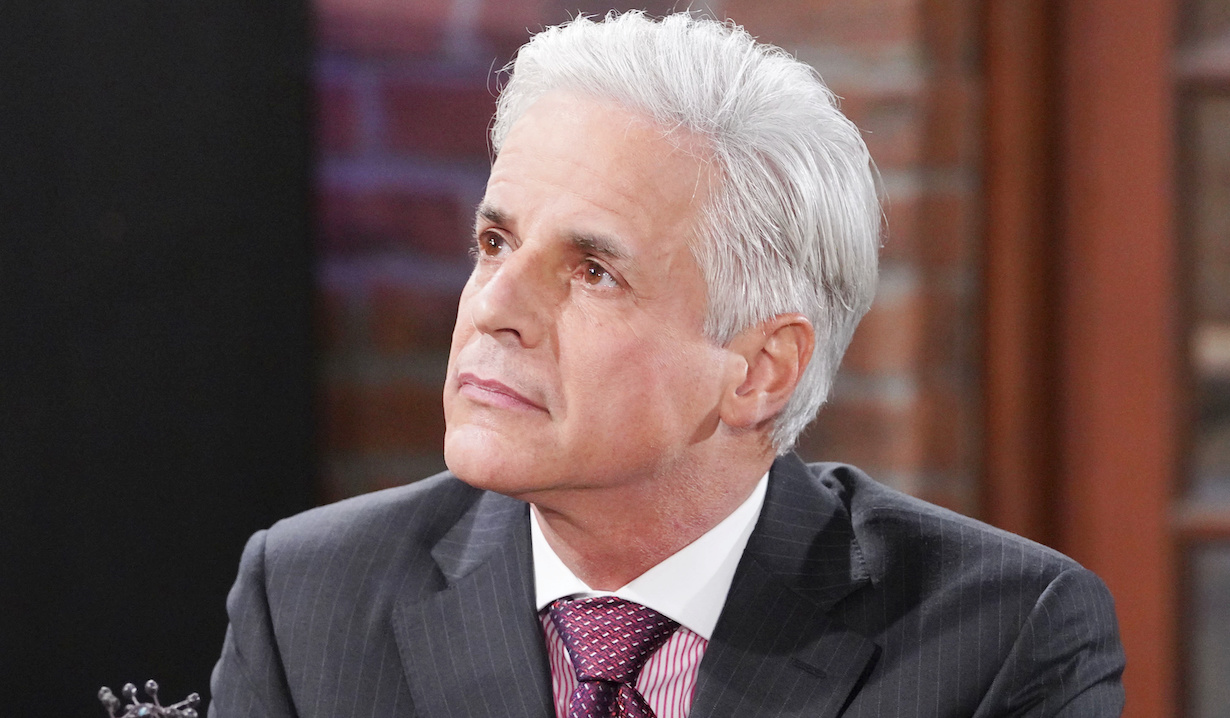 Sixteen years to the day that Hurricane Katrina battered Louisiana and Mississippi, Hurricane Ida wrought havoc on the area, knocking out power to all of New Orleans. Having not evacuated, Crescent City native Christian Jules LeBlanc worried fans and castmates alike as he shared video and photos as the storm had its way with the city. (See below.)

Now, a day later, the Young & Restless Emmy winner has shared an update. In the first image is Sid Montz with a four-legged friend sitting on a fallen tree. Proving that his sense of humor is still intact, LeBlanc captioned the pic, “Hurricane damage or brand-new Instagram spot! Sid makes it work!”

In a second photo is LeBlanc’s pooch “Sally in the debris! Lookin’ up!”

In response, the actor’s fans and friends heaved a collective sigh of relief, with some, like hollywoodfarmgirl, sweetly chastising Michael’s portrayer for scaring them. “I really don’t need you worrying me like this,” wrote Tammy Lynn Michaels, aka Nicole from Popular. “Let’s evacuate next time there’s a Cat 4, shall we?

While we wish the Gulf Coast a speedy recovery from the beating that Ida dished out, celebrate one of LeBlanc’s former leading ladies, Heather Tom (ex-Victoria) as she celebrates the anniversary of her Bold & Beautiful debut as Katie. Our photo gallery reviews all the highlights of her run in the role.