The Young and the Restless’ Christian Jules LeBlanc Shares Nerve-Shredding POV Video From the Middle of Hurricane Ida: ‘Just Go Inside!’ Ex-Co-Star Pleads 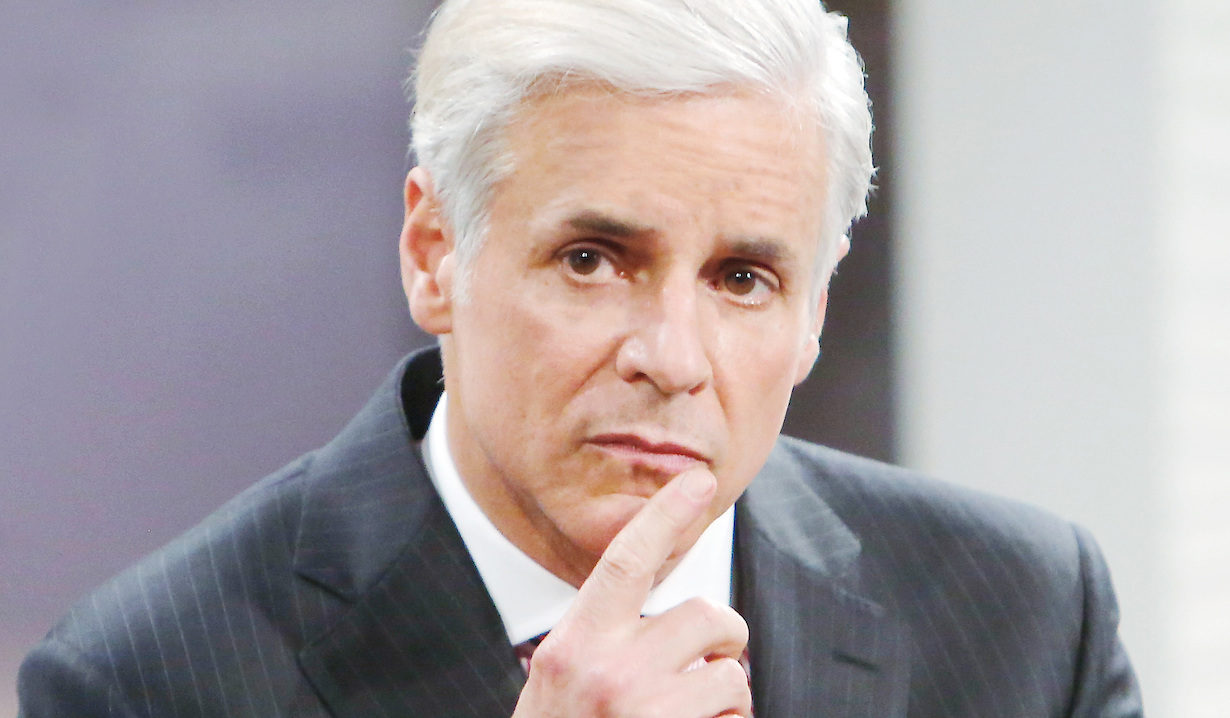 “How many times do we have to tell you and Al Roker to get inside and shelter?!?!?”

Well, if his hair hadn’t been white before, this would’ve done it! As Hurricane Ida made landfall on August 29, New Orleans native Christian Jules LeBlanc was right there in the thick of things. First, he shared a series of photos that he called “Ida hits the neighborhood” in which winds test the breaking point of trees and the street looks better suited for canoes than cars.

Later, the Young & Restless Emmy winner dropped a video in which the tree outside his home dances like one of those inflatable tube men you see at a car dealership. “Meanwhile,” he captioned the nerve-jangling clip, “whole charging the phone in the car in the middle of a hurricane… ”

In response, Jessica Collins (ex-Avery) lovingly scolded Michael’s portrayer in all caps. “How many times,” she asked, “do we have to tell you and Al Roker to get inside and shelter?!?!?”

When Robert Adamson (ex-Noah) asked if LeBlanc was doing OK out there, he replied, “I be here! That’s all, Sid!”

Yikes. Maybe after this nerve-racking article, you, too, could use a cool-down. We’d say that the below photo gallery, which traces the steps of Michael and Lauren’s romance, would do the trick except that well… it’s pretty hot. Note: Since this article was published, LeBlanc has shared an update on how he and his home fared. See the photos here.