Young & Restless Preview: Nick Asks Phyllis the Million-Dollar Question On Everyone’s Mind — Plus, What Is Adam Up to Now? 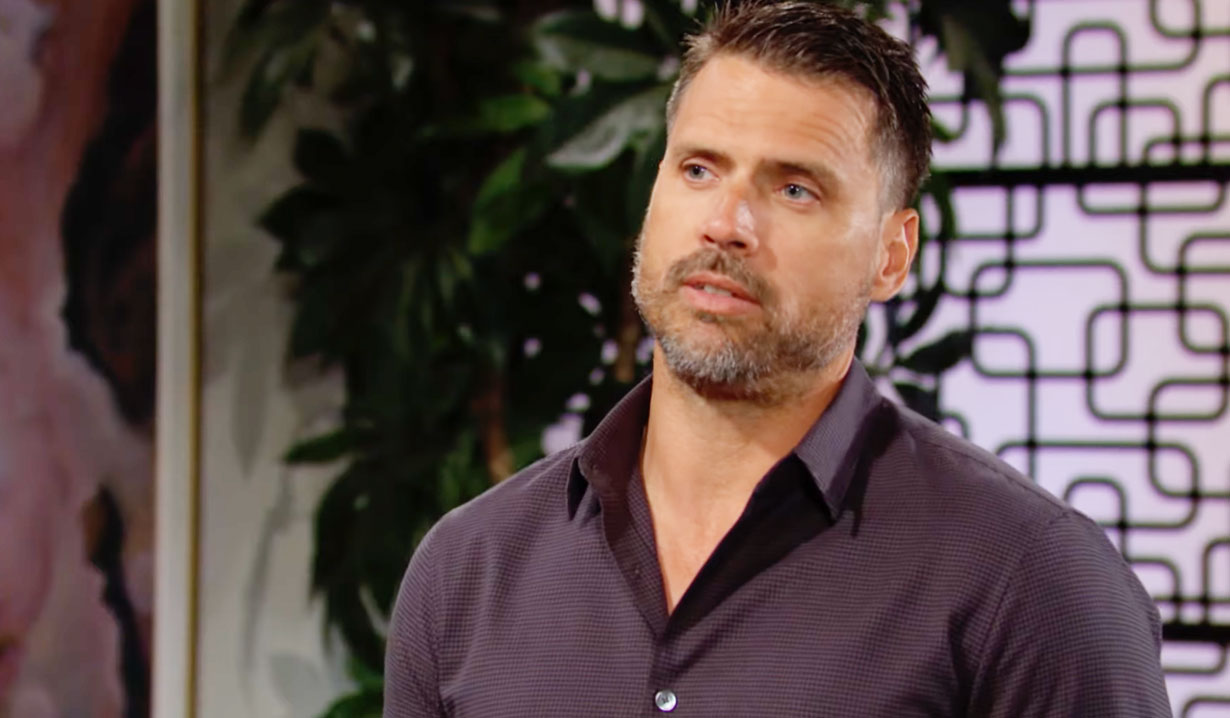 Adam may have no idea of the trouble he’s in or does he?

In a Young & Restless preview for the week of August 30 – September 3, sometimes it’s best not to ask a question you may not like the answer to. Read on for more details.

Ever since Tara and Sally began interfering in Kyle and Summer’s lives, Phyllis has leaned heavily on Jack. Heck, even before then, she felt the need to protect Jack from Sally digging her claws into him. After exposing the redhead and Ashland’s ex’s treachery, Kyle and Summer rode off into the sunset with Harrison and relocated to Milan. That left Phyllis devastated, and she’s been turning on Jack more and more lately. Nick hasn’t been oblivious of this, and finally asks the question fans have also wondered, is Phyllis tempted to go back to Jack?

Nate catches Ashland at Crimson Lights extremely winded and out of breath. Ashland asks for a second to regroup, and Nate wonders if he’s okay? Well, that is another question on everyone’s minds. While it doesn’t appear that Ashland is faking his illness, many have wondered if he’s really terminal, or if this is a ploy to take over Newman without Victoria or Victor seeing it coming.

And finally, as Victor and Adam look to the future, and the official launch of Newman Media, Adam invites Sally to be his date to the gala. Sally ponders the idea, but doesn’t give him an answer… yet! Does Adam have any idea the trouble Sally is or is she exactly the kind of trouble he’s looking for to stir up drama at the launch?

Be sure to read the Young & Restless spoilers to find out who is haunted by their past. Get your free daily soap-opera fix for The Young and the Restless — and all of the other daytime dramas — delivered straight to your email inbox by signing up for Soaps.com’s newsletter. And be sure to browse the below photo gallery of Nick Newman’s many loves

The Young and the Restless' Camryn...

The Young and the Restless’ Bryton...