Young & Restless Exclusive: Cait Fairbanks on Tessa’s Fears, Mariah’s Pregnancy and the Crazy Video You Have to See to Believe 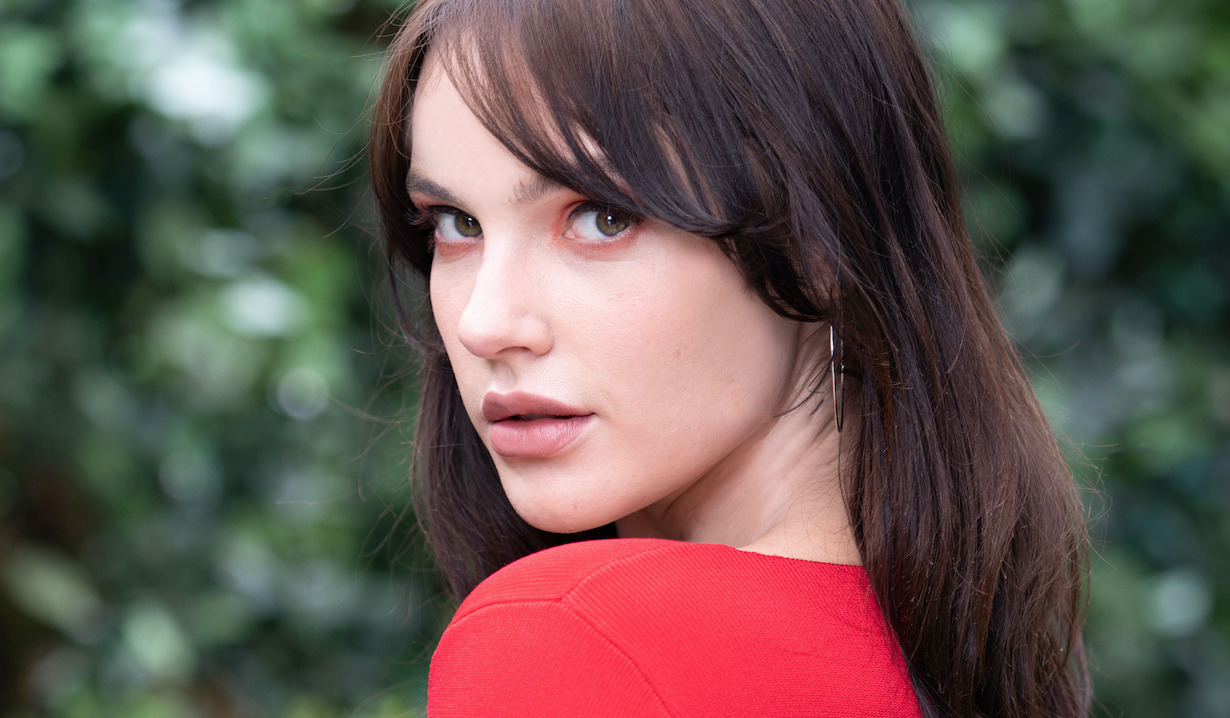 Like many a Young & Restless fan, Cait Fairbanks admits that were she able to step into the shoes of her alter ego Tessa, she might have a tough time holding her tongue where Mariah’s kidnapping is concerned. “I would lose my mind if my boyfriend was missing for, like, a few hours,” she tells Soaps.com with a laugh. “And here, we’re talking about a pregnant woman!”

In the real world, she adds, “You would go straight to the police!”

If you sensed that Tessa was suspicious of Stitch before the rest of the Scooby gang clued in, you’re not mistaken. “I really made the conscious decision to play it that way,” nods Fairbanks. “If you saw your friend’s ex-boyfriend, you’d be like, ‘Hmm, why is he here?’ I’m not playing it as if I think he kidnapped or murdered Mariah but more that Tessa doesn’t get why he’s there at all.” 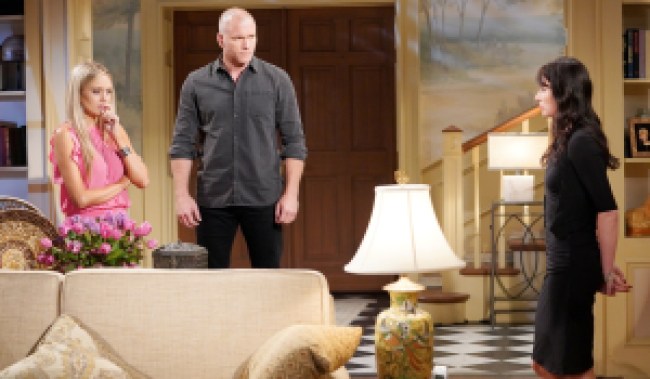 Of course, perhaps the actress would be more on the ball than the typical Genoa City resident because of her admitted obsession with television shows focused on real-life crimes, especially the series Forensic Files. In fact, it was her interest in what she calls “pretty much every show to ever air on Investigation Discovery” that led to the release of the song “Crime Shows” and the stunning video which accompanies it.

“My boyfriend was on tour,” she explains, “and I hadn’t really slept alone in a long time. I was watching so many true-crime shows that I was losing my mind! I said, ‘I need to get this out of my system.'”

With the help of her friend and makeup artist, Alysha Marcantonio, Fairbanks — who performs under the name Ginesse —  crafted a Forensic Files-like video (which can be seen below). In it, she plays several characters, including a young man named Dusty!

Watching so many true-crime shows has taught Fairbanks one thing that Genoa City’s criminal element seems not to have picked up on. “You probably can’t get away with murder,” she says. “A few people do, but most people just aren’t smart enough.”

Meanwhile, although she enjoys performing on the show, Fairbanks doesn’t necessarily want Tessa breaking into song at every turn. “I like focusing on the acting right now,” she admits. “When I perform on the show, it’s lip-synching, which is a very different thing. For me, the fun part of music is the writing process.”

To that end, Fairbanks believes the most important thing one can do is give themselves the freedom to create. “You have to give yourself time to daydream, then put those things down. I’m proud of my curiosity as a creative person. I don’t shame myself in any corner. I let myself explore, because the greatest thing you can do as a creative person is explore.

As for Mariah’s decision to be Abby’s surrogate, Fairbanks has loved the storyline and the occasionally uncomfortable position it has put Tessa in. “They’ve been together for a decent amount of time, but they’re still a fairly new couple,” she muses. “So to jump into such a life-changing event was a big deal. There are a lot of emotions involved on the part of both women, so from the get-go, Tessa was definitely apprehensive. Her main concern was always for Mariah’s health.”

Once Mariah’s determination to give Abby a baby was made clear, Fairbanks says that Tessa shifted gears. “She’s never going to try and control Mariah, so she was like, ‘OK, you made your decision, so now I’m going to support you.'” And based on the events about to unfold, Mariah will need her girlfriend’s support more than ever!

As Teriah head into the next phase of their relationship, how would you like to see things play out? Share your suggestions in the comment section below, then check out the gallery below in which we recount the early days of their beautiful romance.