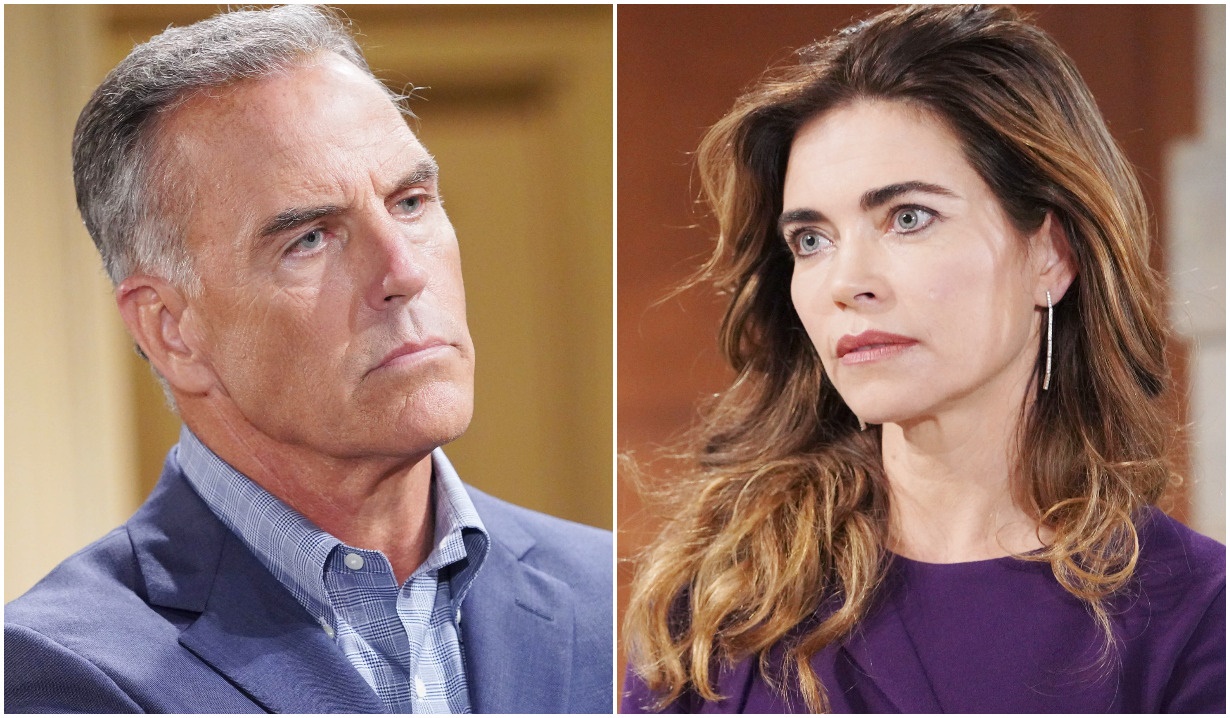 We think we know which wealthy older woman from Genoa City was a part of the Locke Ness Monster’s past.

Young & Restless’ Billy has been none too happy about his ex-wife Victoria’s plans to wed the ruthless mogul from New York, Ashland Locke. He’s not the only one digging into the smooth corporate exec’s past, but he was the first one to find something while looking into how Locke built his empire — Ashland was once involved with a wealthy older woman. Several Genoa City characters came to mind, — and you know it’s going to turn out to be one of them…

The Grand Dame of Genoa City, Katherine Chancellor certainly had the money to back a handsome young hopeful just starting out, and she also had the clout, what with her running the successful Chancellor Industries. It would be an interesting reveal given Katherine’s close ties to Victoria’s family as well, but we have to wonder when she would have had time to fit in an off-screen relationship with Ashland amid her many on-screen romances and legendary battles with Jill. Which brings us to the next possibility… 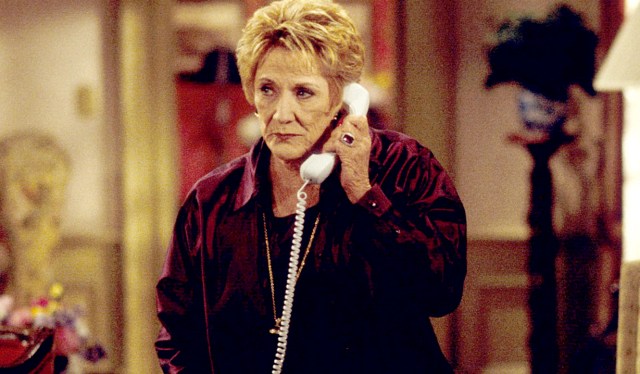 Was the Duchess dallying on the down low?

While it would be highly entertaining to see Billy’s reaction to the ‘wealthy older woman’ in question being his very own mother, it’s extremely doubtful. Though Jill fits the description now, she wouldn’t have back when Ashland was first starting out… in fact, she’s probably very close to him in age.

Likewise, Nikki Newman isn’t much older than the man her daughter’s about to marry, and she was far too busy with Jack and Victor back in the day. Moreover, if Nikki and Ashland knew each other back in the day they’ve done a darn good job of pretending they’d never met. If it turned out Nikki was funneling Victor’s bucks to Ashland when he was just starting out it would be quite a twist, indeed. But there’s another Genoa City gem who ticks all the boxes… 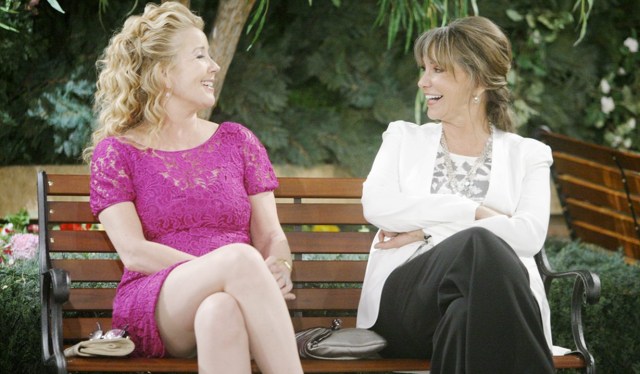 Jack’s mother, the recently deceased Dina Abbott Mergeron is the most likely candidate to have been involved with Ashland Locke. It would be a strange coincidence indeed considering that Ashland ended up married to a woman who had an affair with Jack’s son and bore a child by him, resulting in the end of Locke’s marriage — and yet we’re betting on this reveal.

Despite being the mother of Traci, Jack and Ashley — fixtures in Genoa City — Dina spent much of her time off the canvas and away from her children. Meaning she had plenty of time and opportunity to have dallied with Locke. We can easily picture Ms. Mergeron being charmed by the young Ashland and helping him financially to launch a start-up. Also, in the ‘as-subtle-as-an-anvil’ foreshadowing department — Dina’s name came up in the very same episode that Billy revealed his discovery, when Traci announced she’d written a book about Dina’s past exploits in France. Of course, Billy told her he was too busy to read it, but perhaps he should have made time — it’s a good bet there might be a chapter on Dina’s time spent playing sugar mama to a young up-and-comer! 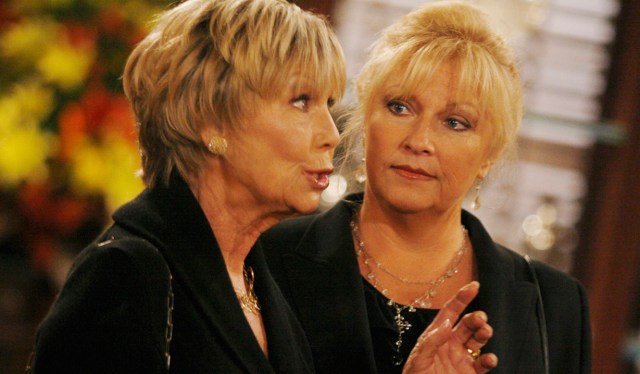 Daring Dina had an eye for the men…

Do you think Ashland was involved with Dina… or perhaps Katherine? Let us know your thoughts in the comment section, but first, take a peek back at photos of Katherine Chancellor’s life and loves in the gallery below. 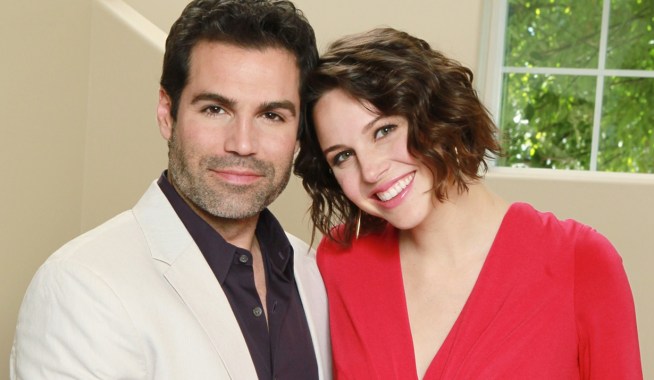 Young & Restless Star’s Wife Opens Up About ‘Getting Through the Yuck’ During the First ‘Bump’ in Their Married Life — Plus, 'Working Through a Loss That Broke My Heart' 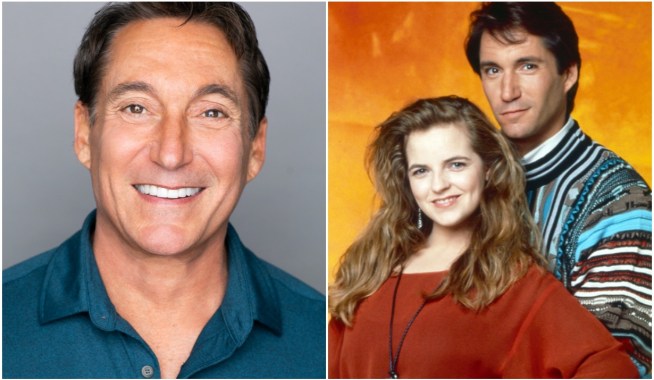