The Young and the Restless’ Melissa Claire Egan and Her Husband Welcome Into the World Their Firstborn: ‘We’re Awestruck by This Little Man’ — Plus, Your First Peek at Baby Caden 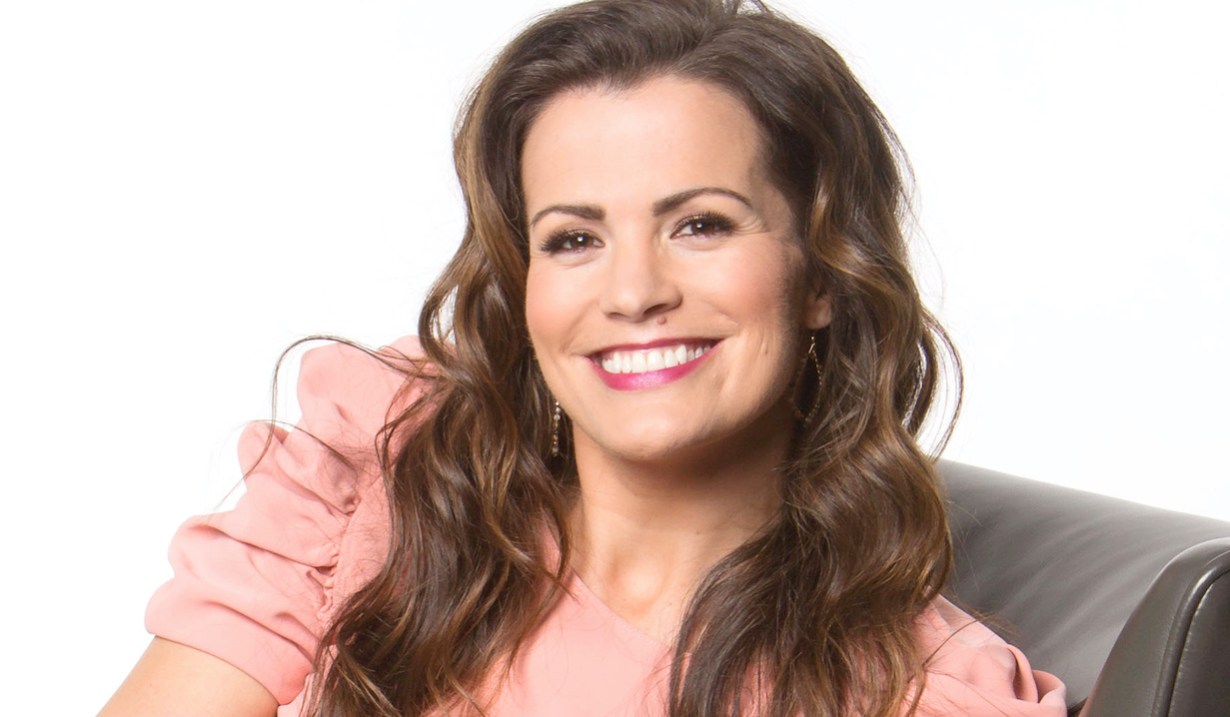 On August 21, the couple became a family of three.

“We are overjoyed to welcome Caden Robert Katrosar into the world!” cheered Melissa Claire Egan on behalf of herself and husband Matt Katrosar a day after the newborn made his debut, so to speak. “Everyone is healthy and doing well.”

It was a long and winding road to parenthood for the Young & Restless MVP and her spouse, whose own acting career she told Soaps.com ended almost as quickly as it began. Just a little over a year ago, as a matter of fact, Egan shared a Women Supporting Women photo of herself at a fertility clinic, as she put it, “dealing with some [bleep].”

Now, having come through the other side of the tunnel, Chelsea’s portrayer said that “we’re so grateful for all the love and well wishes along our journey to get here.” And needless to say, they are head over heels in love with Caden. “We’re awestruck by this little man and can’t believe he’s ours!”

The tot weighed in at 7 lbs., 7 oz., according to People, and measured 20 inches long. “Although this is my first child in real life, I’ve had very dramatic on-screen births on The Young and the Restless,” Egan told the magazine, whose picture of Mom and Dad with Caden can be viewed here. “Once, after falling through a lake, I delivered my son on the show in a cabin. The other time, I went into labor at my wedding and delivered a baby right there in my wedding dress.

“So this,” she concluded, “was a breeze compared to that!”

On your way to the comments to add your well wishes to those of Egan and Katrosar’s nearest and dearest, stop off at the below photo gallery that includes not only a hot shot of them but much of the cast of The Young and the Restless and their real-life partners. 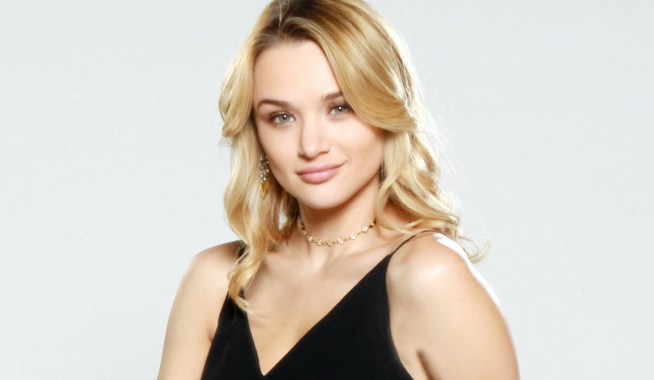 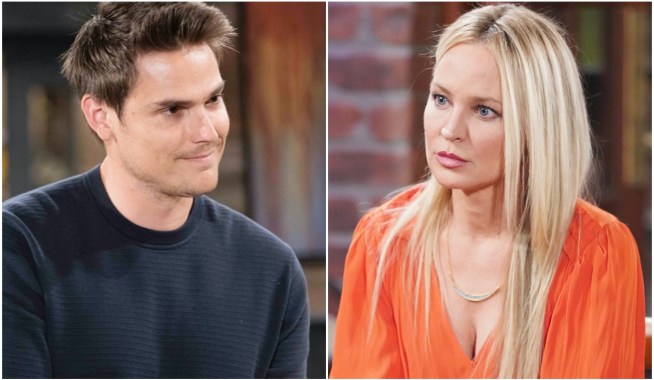