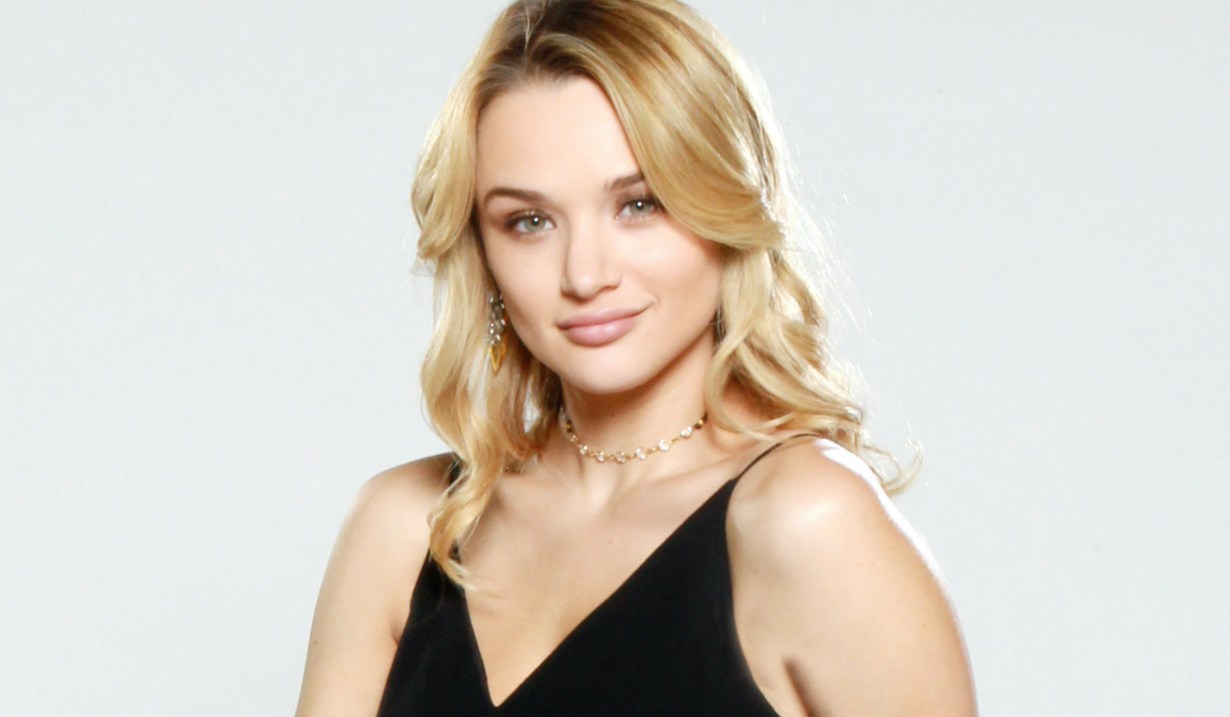 At last, the Emmy winner has disclosed why she departed the show and her character, Genoa City.

The short answer to why The Young and the Restless no longer has Hunter King among its cast can best be summed up by two words: It’s complicated. But the fan favorite was more forthcoming than that during a recent edition of Soap Opera Digest’s podcast.

“I love playing Summer,” said the actress, who took on the role of Phyllis and Nick’s daughter almost a decade ago. “When these things happen [during contract negotiations], there’s a variety of reasons why they happen… It’s such an odd process [working out a business arrangement] but also feeling like it’s your family. It’s definitely weird.”

What helped clarify matters for King was her personal evolution. “I’m in a stage of growth in my life in many ways, and at this point in time, I feel like I’ve done a lot of growing on the show, and now I feel like it’s time for me to grow in other ways,” to put herself in new and uncomfortable situations and see what transpires. 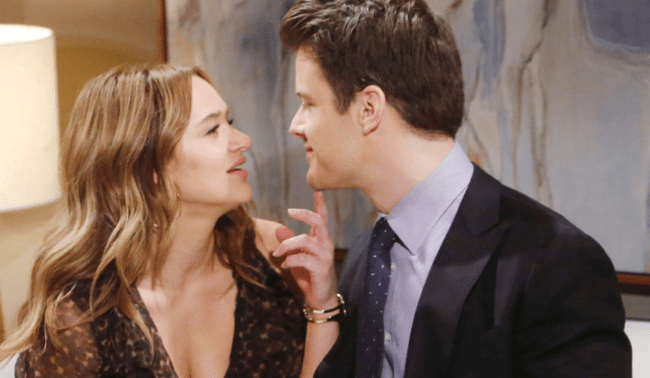 So for now, King, who was a regular on the CBS sitcom Life in Pieces and stars in the ABC pilot Prospect, is “taking it day by day and figuring it out… seeing where life takes me.

“But,” she hastened to add, “I do hope to always have Summer in my life in some capacity. What that will continue to look like, I’m not quite sure yet, but I know that I hold her very near and dear to my heart.”

In fact, although King said that she was done for now taping at Young & Restless, she hinted that regardless, “you may see Summer and Kyle at some point soon.”

What say you, Young & Restless fans? Would a little “Skyle” be better than no “Skyle” at all? On your way to the comments, stop off at the below photo gallery that revisits their tumultuous love story.