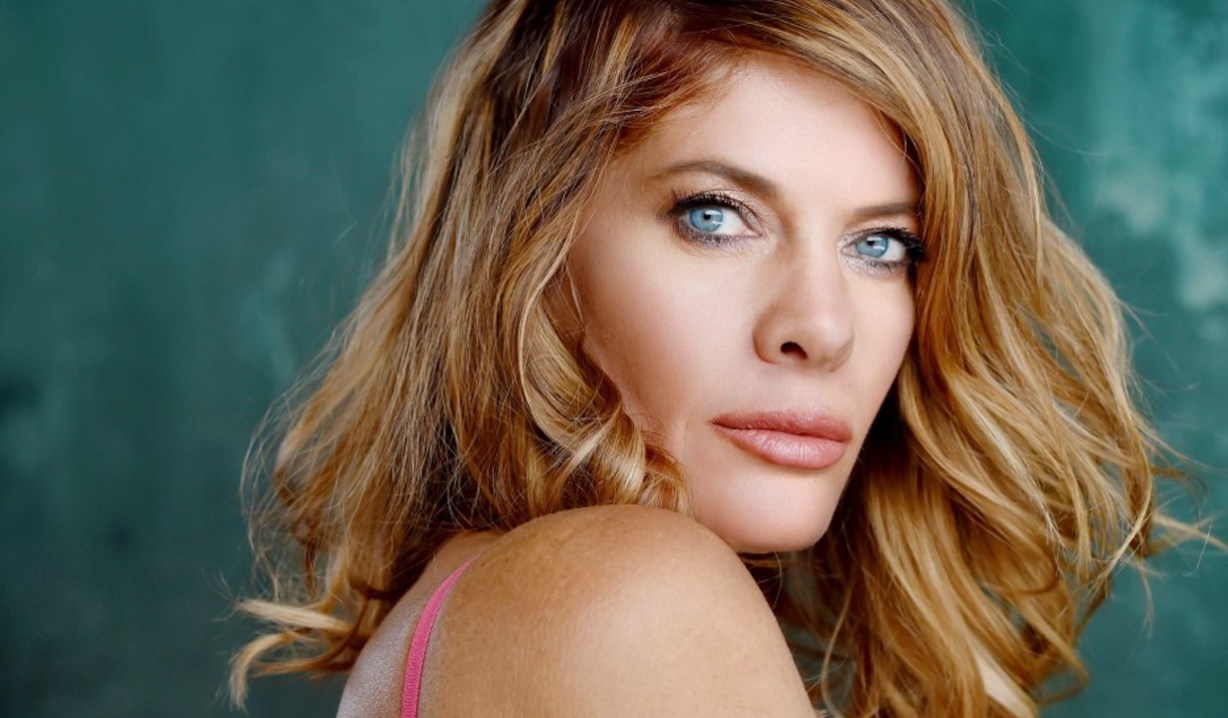 The Emmy winner returned to social media, however briefly, with an inspiring message for her followers.

On August 11, Michelle Stafford announced that she was pulling the plug on her social media (and not watching the news) for two weeks to “see if anything changes in my life — for the better.

“I don’t think reading about or seeing or listening to people fight or degrade each other on TV or [social media],” she added, “is really beneficial to my life or my creative life. In two weeks, I’ll actually tell you how it goes. I’ll share with you what I learn.” (You can read her full post below.)

Not quite through with her experiment, the Young & Restless leading lady returned to Instagram on August 20 share a new photo — you can take a peek here — and to “remind you all to not let anyone piss on your parade ever, ever, ever.

“Also, I’m still taking a break,” she continued. “It hasn’t been a full two weeks yet. It’s been a little harder than I thought it would be to stay away from [social media].”

Nonetheless, Phyllis’ portrayer was determined to see the endeavor though. Tricky as it may be to refrain from hashtagging and whatnot, she was “still in my experiment,” she concluded. “I’ll see you soon.”

Till she does return to social media, distract yourself with our newly updated photo gallery of the stars of The Young and the Restless with their real-life significant others.