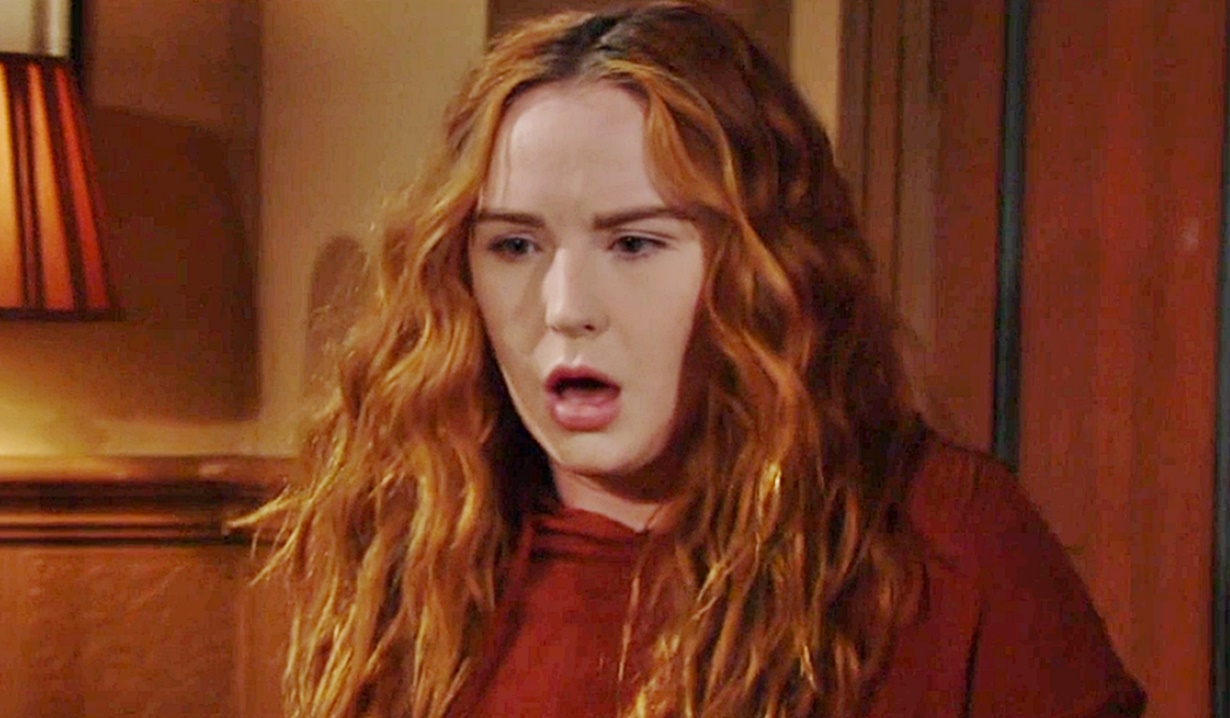 As Sally hatches a big idea, Lily gets the old familiar feeling.

In this Young & Restless preview for the week of August 23 – 27, things take a terrifying turn for Mariah, Lily’s sixth sense kicks in, Sally has high hopes, and Victor makes progress in his investigation. Keep reading for the details.

This week it’s a case of déjà vu for Lily, who has an all too familiar feeling in the pit of her stomach and is forced to confront Billy about it. She describes it as a “funny feeling” and explains it’s the sensation she gets when she knows he’s hiding something from her. What’s Billy up to this time? We have a funny feeling it will have to do with his ex-wife, Victoria, and his concerns about her plans to marry Ashland Locke, which he predicted would be the “worst mistake of her life.”

Elsewhere in Genoa City, Chloe seems to have her hands full with new hire, Sally. Though her most recent concerns have centered around the redhead canoodling with boss, Adam, it seems Chloe had cause to question her again. This time she finds out that the daring designer has hatched a new plot. No, it’s not a scheme to get revenge on Phyllis — she wants to design Victoria Newman’s wedding dress — and she’s bound and determined to make it happen!

Over at the ranch, Victor calls Nick and Nikki together for an update pertaining to their last conversation, in which Nick pressed Victor to use his considerable resources to get the skinny on Ashland Locke before he has a chance to tie the knot with Victoria. As it turns out, his suspicions may have been well founded as Victor relays that his investigation has turned up “something that’s potentially very interesting.” What could Ashland’s secret be?

Meanwhile, after weeks of being holed up in that stuffy mahogany room, things take a turn for Mariah. But there’s not telling if that change will be for the better or worse as it appears she’s going into labor. As Mariah clutches her baby bump and gasps in pain, we have to wonder if she’ll be forced to deliver Baby Bowie all alone or if the kidnapper finally reveal him or herself!

Be sure to read the Young & Restless spoilers to find out who will make a shocking discovery. Get your free daily soap-opera fix for The Young and the Restless — and all of the other daytime dramas — delivered straight to your email inbox by signing up for Soaps.com’s newsletter. And be sure to browse the below photo gallery of Y&R stars and their significant others. 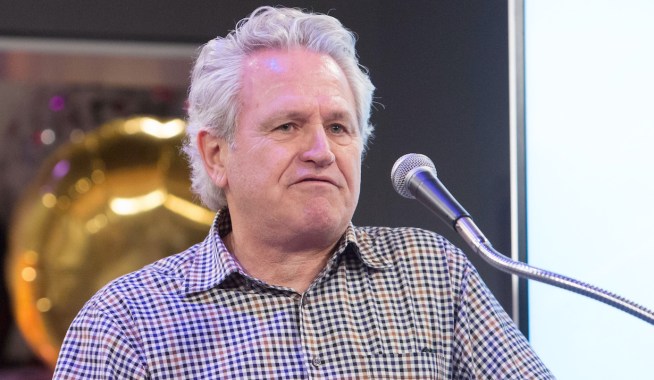 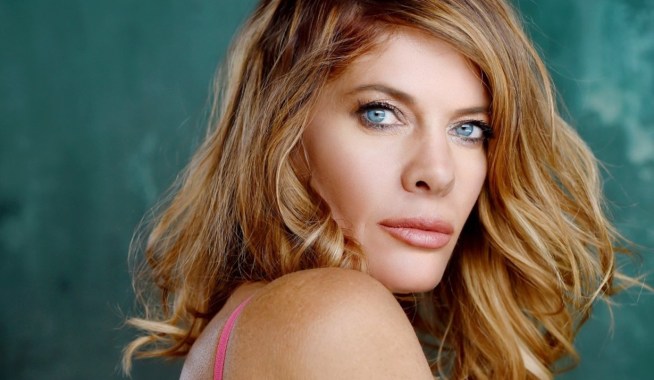