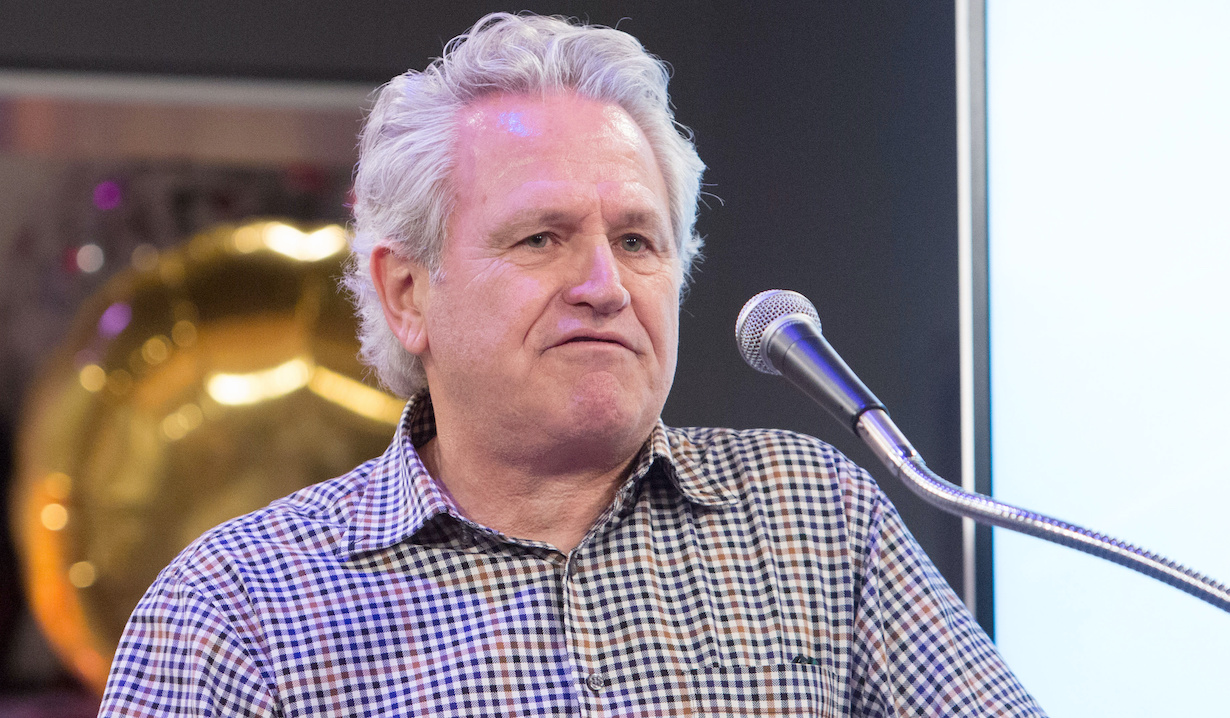 A response has not yet been made to the claims.

A lawsuit filed Thursday afternoon alleges that Anthony Morina, executive producer of The Young and the Restless, sexually harassed and threatened an actress who was later fired.

According to our sister site Variety, the lawsuit was filed against Sony Pictures Television (which produces the soap) and CBS Studios by Briana Thomas. The suit alleges that Morina’s inappropriate actions took place when the actress appeared as a barista during scenes taped in 2018 and 2019.

The lawsuit details numerous alleged transgressions, including an incident in which Morina is accused of telling the actress, “It’s a tough industry to break into unless you know someone who can help you” while she was clad in a bikini for a poolside scene. The document says that he went on to suggest they “start with a private session and see if we can get you a little more comfortable.”

The document goes on to say that Morina allegedly complained about having to attend sexual-harassment seminars and made disparaging remarks about the hair of a Black actress. Perhaps the most disturbing accusation involves an alleged stairwell encounter between Morina and Thomas.

According to Variety, “Morina allegedly cornered Thomas in a stairwell, asked her if she lived alone, and asked again if she wanted private lessons. She was more forceful in her rejection than she had previously been, prompting Morina to ask if she knew what she was doing.” The lawsuit indicates that the actress took his words to be a threat.

Following this encounter, the legal papers allege that Morina repeatedly yelled at Thomas on set, shouting, “I’m the reason why you have a job. I am doing you a favor. Do you understand what I’m saying?”

Thomas was later fired from the soap.

Morina has served as The Young and the Restless‘ executive producer since 2019, having previously worked on the show in a variety of capacities since 2008. He has also directed at numerous soaps, including General Hospital, Sunset Beach, Santa Barbara and Generations. He is married to Sally Sussman Morina, former headwriter of The Young and the Restless and Days of Our Lives, as well as the creator, writer and executive producer of Generations.

CBS and Sony Pictures Television did not respond to Variety‘s request for comment.

Now and Forever: Your *Updated*...