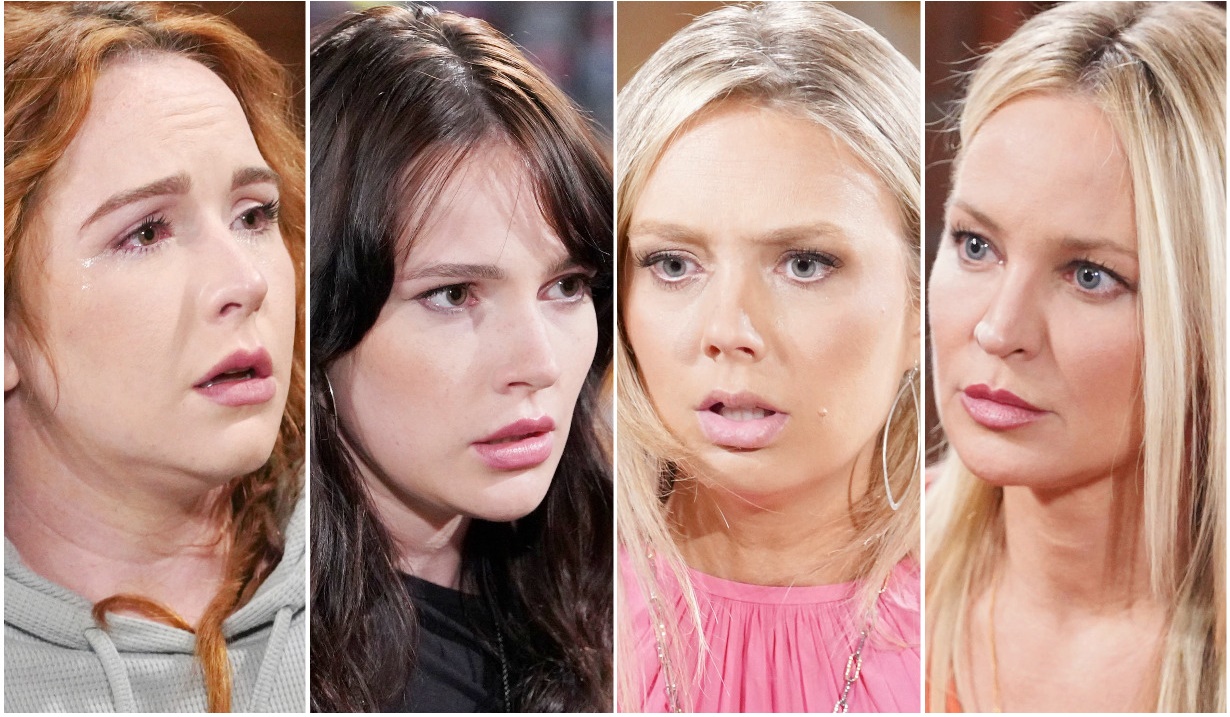 Motive, means… and a manipulative plan to end Abby’s marriage to Chance?

With a certain Young & Restless character showing up on the scene right before Mariah was kidnapped, not to mention being the last person to share a scene with her, and turning up repeatedly on Abby’s doorstep, we know Ben Rayburn is either involved in her disappearance or is being used as a major red herring. So, if Ben is the person holding her, what is his motivation? And his endgame? We have an idea…

Stitch is clearly not over his ex-wife, Abby. Since the moment we knew he was in town, we’ve seen him flashing back to their romance, the miscarriage caused by his son Max that tore them apart, and looking regretful about the way things ended between them. Like a bad penny (but not really so bad because we love our Stitch), he kept popping up at Abby’s home and place of business, until he finally announced he was staying in Genoa City to take the Chief of Surgery job at Memorial. Except we know that’s a lie, because Nate Hastings is holding that position now.

To recap, Ben’s mooning over Abby, lying, and given that we saw him watching Mariah through the window of the Chancellor manse, he could very likely have been the “shadow” we saw lurking over a sleeping Abby prior to that. Most recently, Stitch appeared at the front door right as Abby and Tessa got another text from Mariah’s phone, just in time to pull Abby into a hug and comfort her.

If Stitch is the one holding Mariah, his motivation has to be about wanting to rekindle things with Abby. Is he envisioning a future with her and the baby that looks a lot like the one they shoulda, woulda, coulda had together? If so, how better to achieve that than to be there for her when Chance cannot, providing the comfort and strength that she needs to see her through this terrible time? For this scenario to work, he would have had to create a crisis.

Stitch may have abducted Mariah to that end, and as a doctor, would know how to care for the pregnant woman and ensure she nor the baby are harmed (at least physically) while he supports Abby through the increasingly alarming plight, bringing them closer again. Moreover, Ben also seems to have unrestricted access to the Chancellor Estate and grounds, which means he could be keeping Mariah there in the soundproof attic room as some viewers have speculated.

When Mariah goes into labor, Stitch’s plan would entail him be the one to “find” her, “ride to the rescue,” and perhaps even deliver the baby. Cue Chance’s timely arrival at home in Genoa City only to find Abby holding her newborn in the arms of her hero — her ex-husband Stitch!

The pieces may start coming together before then, as everyone from Devon to Victor is forecast to get involved in the search for Mariah. Devon is the only one who knows that Stitch is lying about the Chief of Surgery position, so perhaps him mentioning that to the right person or people at the right time, will be the catalyst for the plot unraveling.

Of course, we don’t especially want to see Stitch be taken down this road, which would be as sad as it is sick, so if you have other theories, be sure to share them with us in the comment section. First, look back on photos of Abby and her many, many past loves in the gallery. 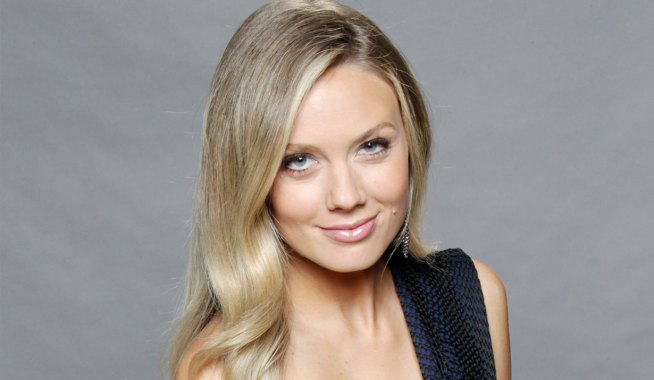 Prepare to Have Your Heart Melted: Young & Restless’ Melissa Ordway Shares a Video of a Father/Daughter Duet That’s ‘Too Sweet Not to Be On My Timeline Forever’ 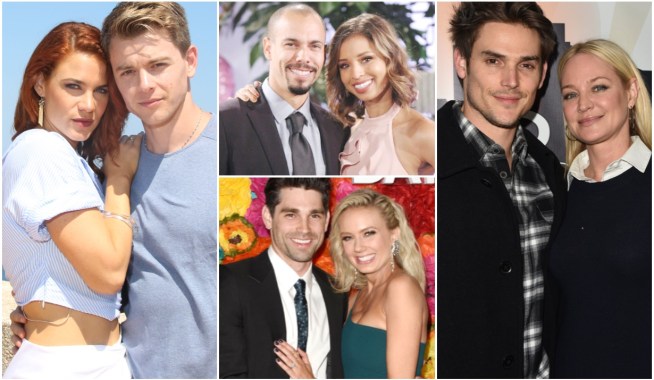