As Young & Restless Fans Grapple With a New Letdown, Doug Davidson Is Left Humbled by a Fan’s Sincere Confession: ‘Wow… I Am So Touched’ 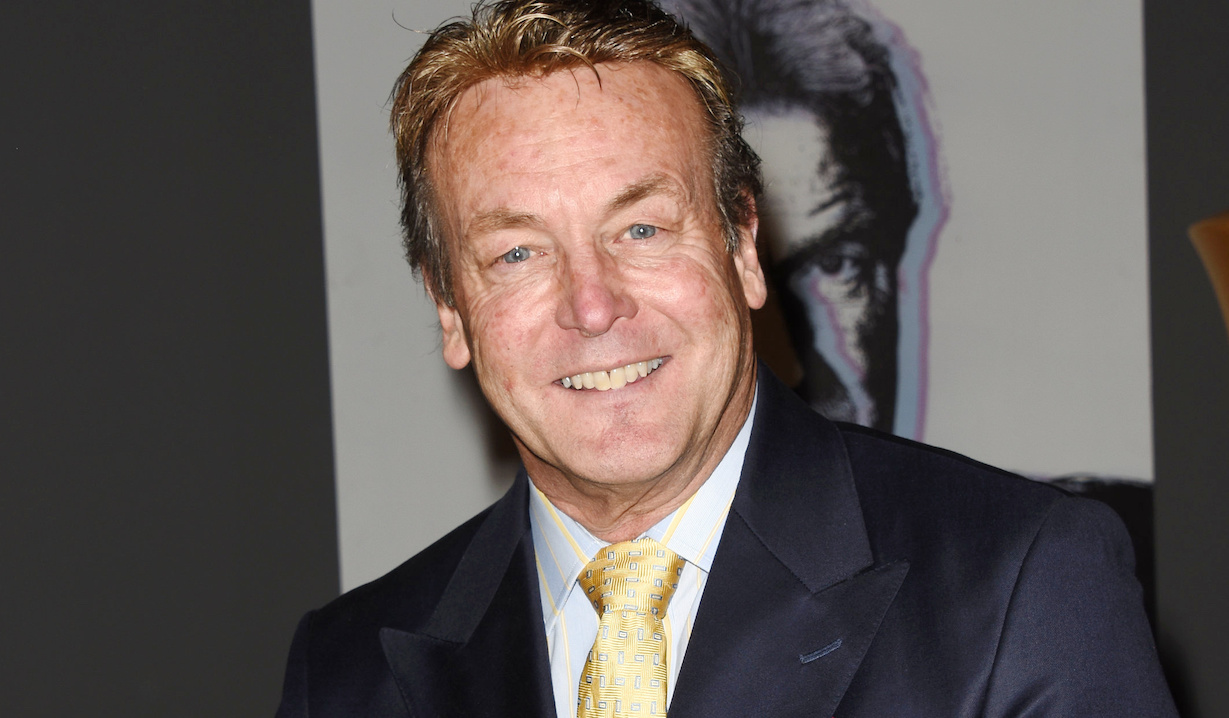 On August 17, the Emmy winner received a message that was anything but your run-of-the-mill fan letter tweet.

As fans of The Young and the Restless and, in particular, Doug Davidson absorbed the blow that no, there was no truth to the rumor that it would be Paul Williams who eventually rode to Mariah’s rescue, one of the actor’s Twitter followers sent him a message that went far beyond, “Hey, I really enjoy your work and loved your storylines.”

“You will always be my big brother,” Mcstereo wrote to Davidson on August 17. “Your character of Paul Williams helped me stand up for myself and avoid unnecessary fights as a Black Canadian teenager, as I always used Paul to guide me to what is right without major fights in high school.”

As anyone would be in Davidson’s loafers, he was duly moved. “Wow,” he replied. “I am so touched. Hearing your story makes me realize that sometimes you don’t comprehend the effects of the platform.”

While the cast and the crew might think that they’re just putting on a show, entertaining the audience, what they could be doing at the same time is actually changing lives. The Young and the Restless’ late, great co-creator “Bill Bell,” Davidson noted, “was responsible for the moral integrity of Paul Williams,” which was so hard-won after his introduction as a girl-crazy lothario. “I was just the bloke that had the honor to utter his words.”

Wow. I am so touched. Hearing your story makes me realize that sometimes you don’t comprehend the effects of the platform. Bill Bell was responsible for the moral integrity of Paul Williams. I was just the bloke that had the honor to utter his words. 🙏🙏🙏 Thank you again! 🤗🤗 https://t.co/bUaY0OVxdu

To see where Paul ranks on our countdown of the CBS soap’s all-time greatest characters, just click on the photo gallery below.

Prepare to Have Your Heart Melted:...