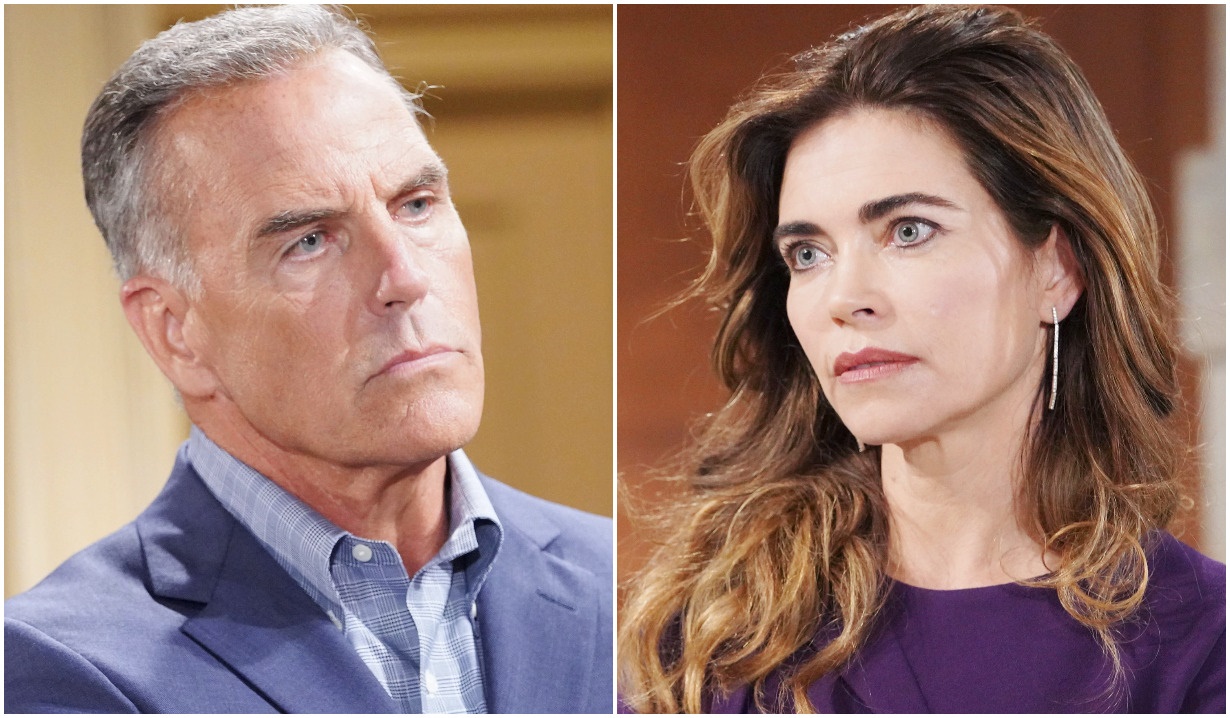 It’s a sure bet that the Locke Ness Monster will prove himself worthy of the moniker when his agenda is revealed.

Young & Restless’ Victor showing up at Victoria’s house while she was out and accusing Ashland of faking his terminal illness in order to take over Newman-Locke wasn’t exactly subtle as far as hinting where the story might be going, but we could have written that off as a “takes one to know one” moment for Victor, who was simply, as he claimed, seeking to be reassured about the man’s intentions. It was what came next that felt like the clincher…

On Monday’s episode, when questioned by his live-in love, Lily, Billy admitted he had concerns about Victoria marrying Locke but went a step further and predicted that if she went through with it, she would be making the biggest mistake of her life! That’s saying something considering her ill-fated reconciliations with Billy himself.

Yes, it was a pretty significant statement — and we’ve learned to read the signs. When two or more characters become suspicious about another character’s agenda on a soap opera — there’s always a reason. Plus, we couldn’t help but notice that Ashland was pushing to set a wedding date in the scene that aired directly after Billy’s suspicious assertion — signs, signs, everywhere signs! What this all means is that the chances are excellent at this point that Ashland has some sort of ulterior motive where marrying Victoria is concerned.

Viewers have been agonizing for weeks about whether or not Ashland is on the up-and-up and the writing has done a terrific job of keeping us guessing. Is he truly a man in love battling stage IV cancer, or is he planning to do exactly what Victor accused him of… thereby giving The Mustache a run for his money in the ruthless mogul hall of fame? Any possible clues have been subtle and few and far between. For example, did it mean something that Ashland wouldn’t allow Victoria to accompany him to his chemotherapy appointment? Was there a chemotherapy appointment?

It remains to be seen what he’s up to exactly, but we’ll say this: If Ashland is faking his illness and his love for Victoria the man is good. Smooth as silk. And his denial to Victor will go down as an Oscar-worthy performance — he didn’t so much as twitch!

Of course, it doesn’t have to be all or nothing. Perhaps Ashland has developed genuine feelings for Victoria despite his nefarious plot. We have all kinds of things crossed hoping that’s the case, as we’ve fallen hard for their love story — Victoria won’t be the only one upset and disappointed if Ashland betrays her! Then again, a hidden agenda is so soapy!

Do you agree that the writing is on the wall where Ashland is concerned? What do you want to see happen? Let us know in the comment section. First, take a look through photos of Victoria and her loves in the gallery below. 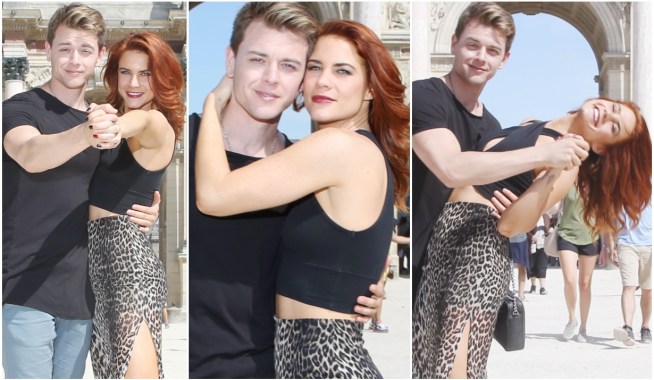 As Young & Restless’ Courtney Hope Turns 32, General Hospital’s Chad Duell Shares Photos From Their Real-Life Romance to Mark ‘Another Year of Lovin’ You’

As Young & Restless Fans Grapple With a New Letdown, Doug Davidson Is Left Humbled by a Fan's Sincere Confession: 'Wow… I Am So Touched' 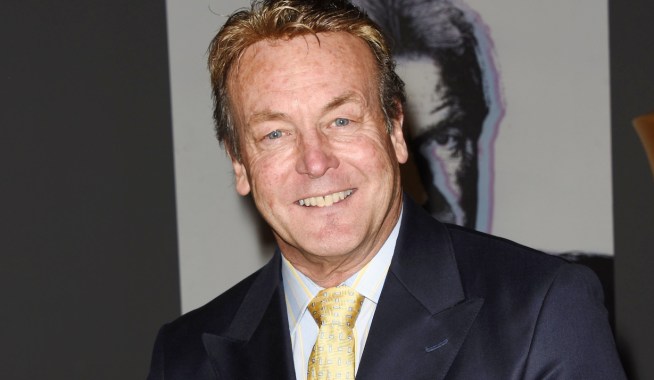