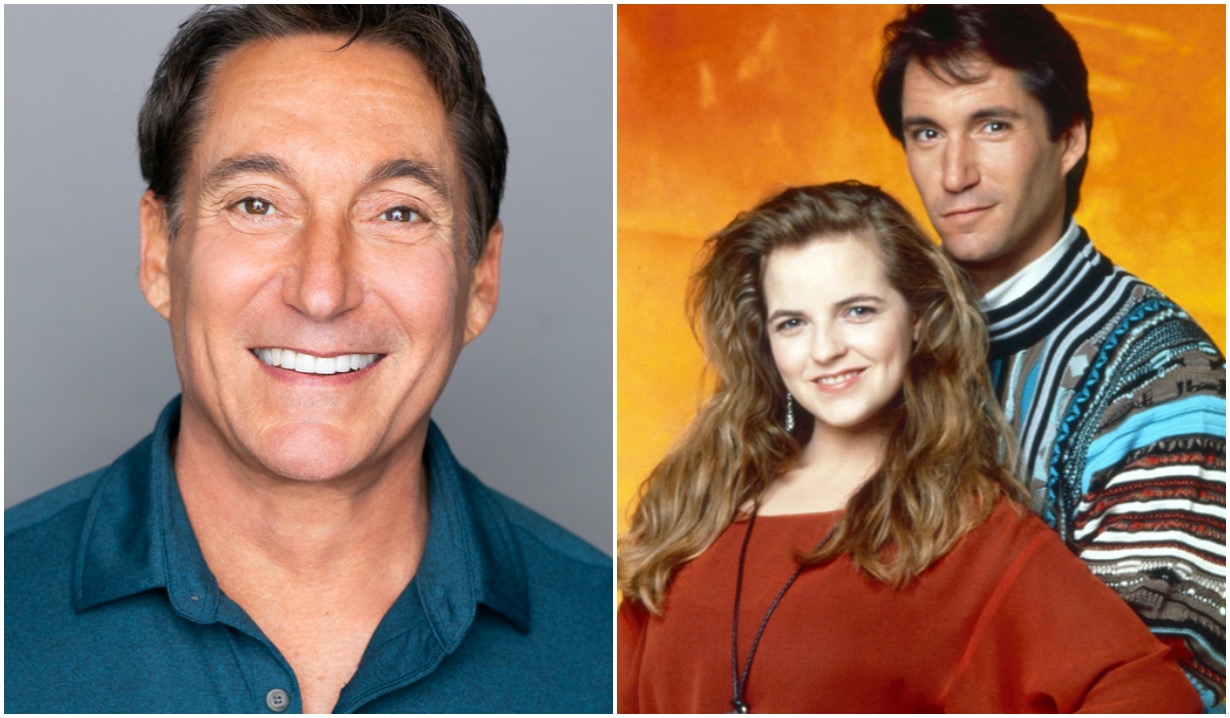 Credit: Courtesy of Michael Corbett, CBS/Courtesy of the Everett Collection

“They never found the body,” the actor is quick to remind.

Since The Bold and the Beautiful struck pay dirt with its reintroduction of supervillain Sheila Carter, it would only make sense if sister soap The Young and the Restless followed suit by bringing back Michael Corbett as the biggest Big Bad Genoa City’s ever seen, the one and only David Kimble. And it’s not that farfetched an idea, either, the actor tells Soaps.com.

After the schemer met his maker at a 1991 masquerade party — where he’d tried to kill wife Nina as well as Danny and Christine — “they never found the body. They never identified it. So we don’t know for sure that it was him,” Corbett notes. “There was always a question of whether it was David whose hand was sticking out of the trash compactor. There could have been a vagrant or someone that, you know, David being David, he might have thrown in there at the last second so that he could sneak out the back.” 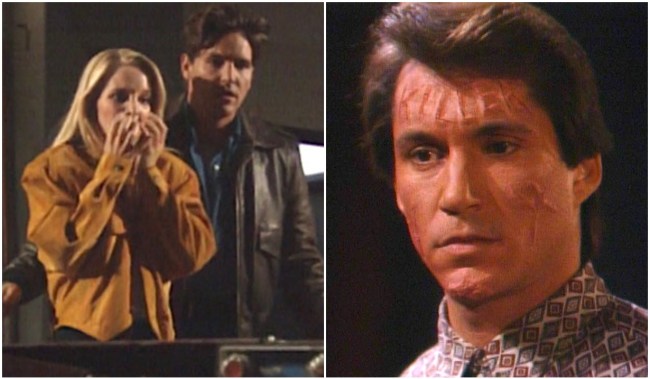 If David is still alive, the most unthinkable of storyline possibilities lies in store. “I was talking about this with a friend of mine who’s a divorce lawyer,” says Corbett, “and I asked, ‘If someone dissolves their marriage because their partner is dead, but they’re not really dead, are they still technically married?’

“And my friend said, ‘Yeah, they’re still technically married’” — which would mean that an unwitting Nina remains hitched to the gold digger who plotted to murder her for her money. “Oh my God. How great would it be to show up again and be like, ‘Hi, honey, I’m home’? It would be crazy, right?”

And crazy good! “Hey, I’m totally open to it,” says Corbett, who also played two-timing Michael Pavel on Ryan’s Hope and the irresistibly bad Warren Carter on Search for Tomorrow. “I would I would love it.”

What about you, Young & Restless fans? Would you like to see David Kimble rise from the grave… well, the trash compactor? On your way to the comments, see where he ranks in our below countdown of soaps’ all-time most vicious villains. 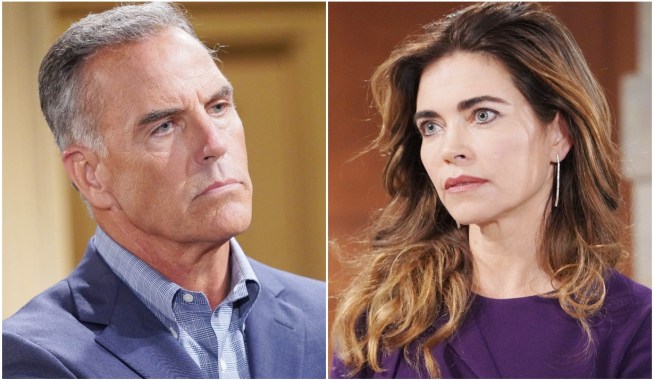 Young & Restless' Brytni Sarpy Shares Her Struggles in a Man's World — Plus, the Revealing Photo That Encapsulates Her Feelings 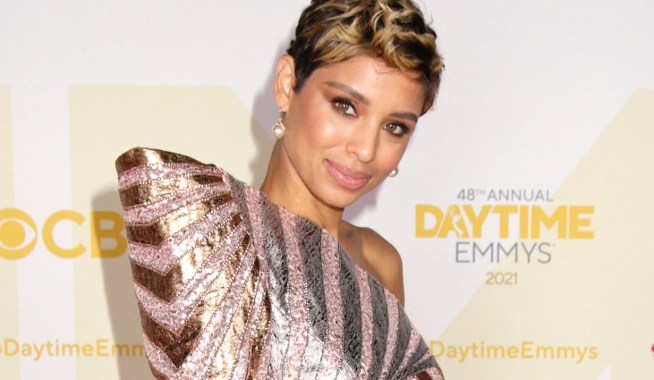