Young & Restless Preview: As Ashland and Victoria Set a Wedding Date, Nick and Billy Are Determined to Discover the Truth About Him 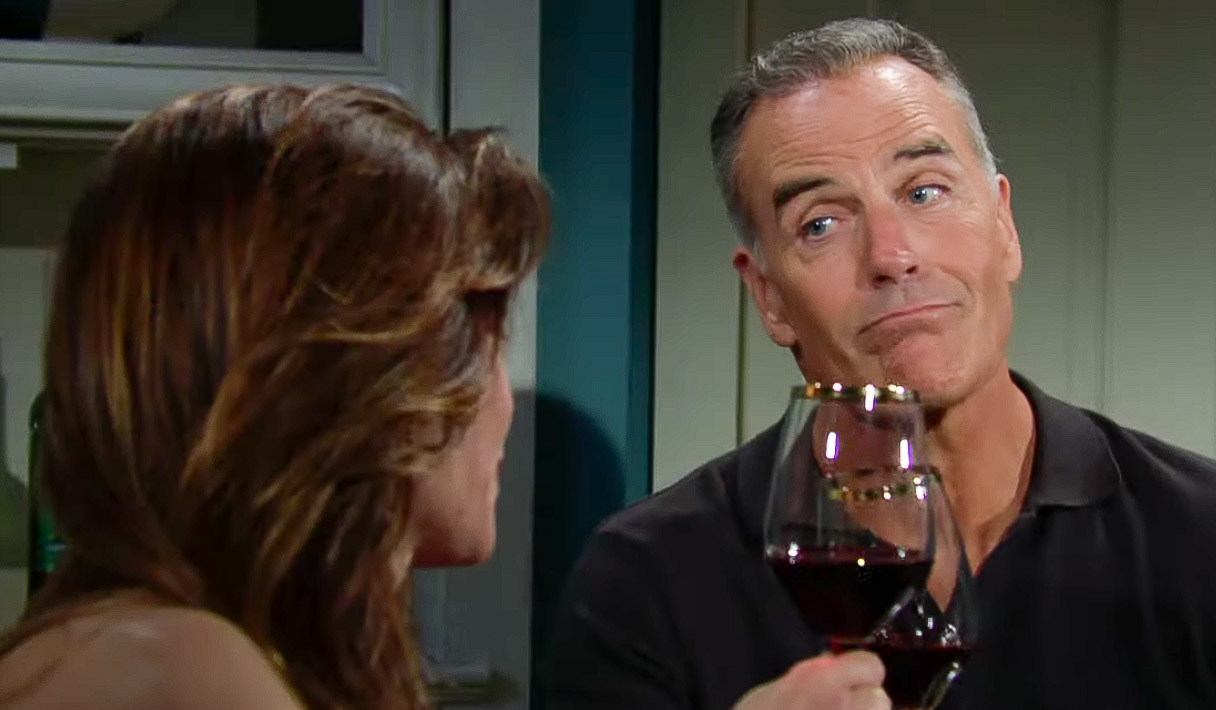 Tara might not be the only one with a dirty little secret or two.

In a Young & Restless preview for the week of August 16 – 20, two unlikely allis agree that Ashland is bad news. Read on for more details.

Last week Victoria and Ashland revealed to Nikki and Victor that they were engaged. While Nikki was shocked that things were progressing so quickly, Victor felt Victoria had finally found a man worthy of her. However, he did test the mogul, later on, to make sure he was truly sick and this wasn’t a power play to get control of Newman Enterprises.

In the latest preview, Ashland is wasting any time and suggests to Victoria they pick out a wedding date. While his time is short, assuming he really is dying, their relationship has started to worry others. Even though Billy professed he was happy for Victoria, something must have changed because he’s worried his ex is making a huge mistake.

He’s not the only one who views this marriage as trouble. Nick goes to his father with a proposition to dig into Ashland’s life like never before, because he’s sure he’s got a secret somewhere.

After watching the preview, let us know in the comments what you think Ashland’s secret is. Is he really dying? Or is he hiding something else entirely?

Be sure to read the Young & Restless spoilers to find out the next bit of bad news Sally gets. Get your free daily soap-opera fix for The Young and the Restless — and all of the other daytime dramas — delivered straight to your email inbox by signing up for Soaps.com’s newsletter. And be sure to browse the below photo gallery of unpopular soap opinions 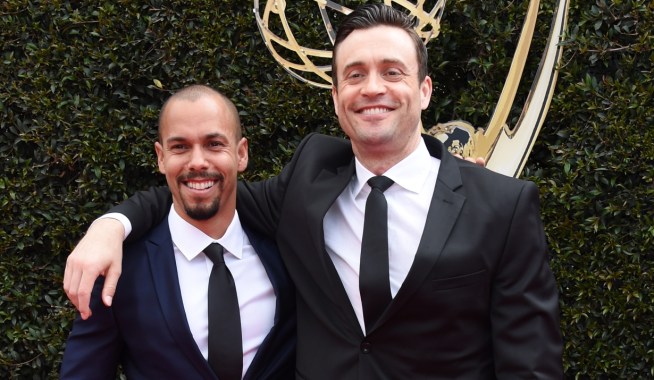 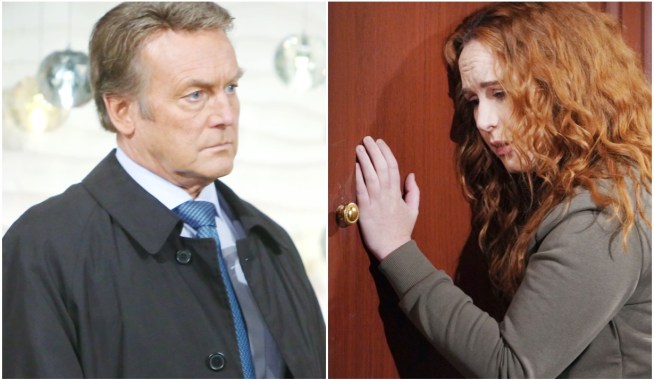