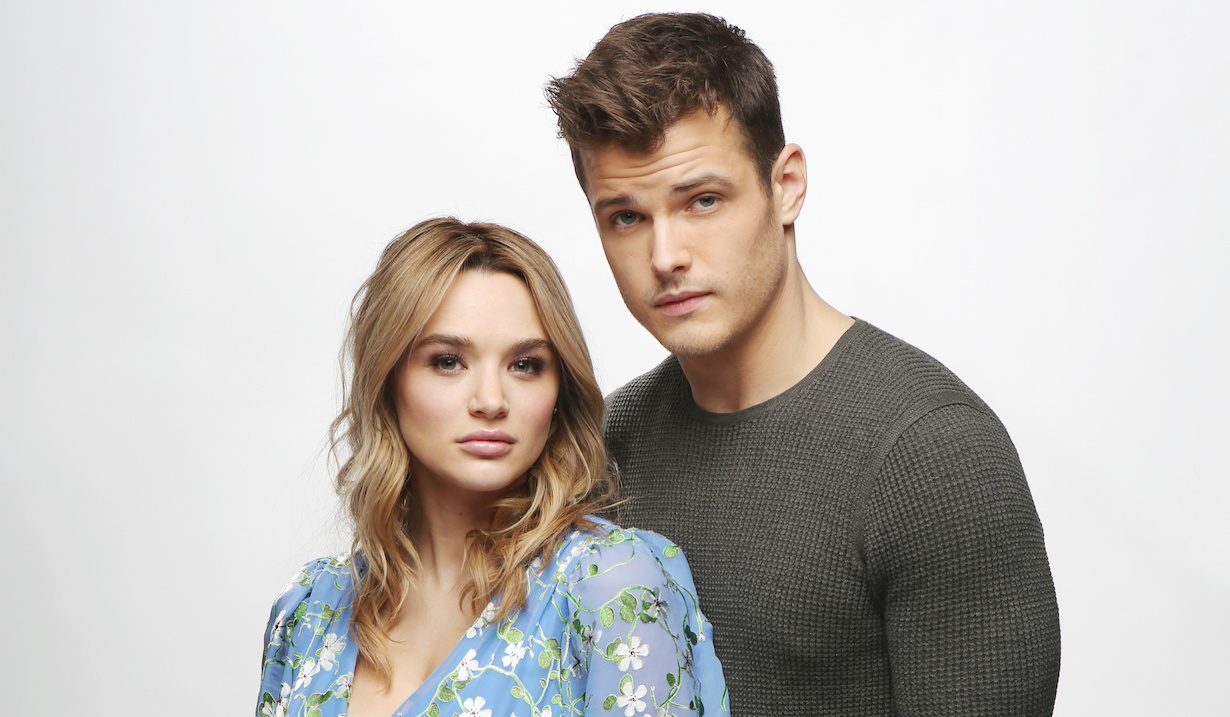 It looks like Kyle and Summer are the only ones happy with how things went!

It was probably inevitable that The Young and the Restless fans would be disappointed by how the show wrapped up Summer and Kyle’s stories. After all, few wanted to see the pair leave, but the show’s inability to strike new deals with portrayers Hunter King and Michael Mealor left the writers little choice but to write the characters out. That said, the path they took was questionable at best.

Perhaps the biggest problem was just how small a role Kyle and Summer played in their own exit story. Instead, it became all about Sally, Tara and Phyllis. Worse, the plot itself made little sense. Why would a strong woman like Summer so quickly fold under the weight of Tara’s scheme, essentially handing Kyle over rather than fighting for the man she’s loved most of her life? Instead, she fled to Italy and left mom Phyllis to fight the battle for her. Sure, the argument could be made that Summer made a sacrifice in the name of love, but would the girl who handed her rival a kidney in order to wind up with Kyle really give up so easily?

This is such a let down!!! The story doesn’t make sense

Meanwhile, Kyle didn’t fare much better as he simply waved farewell to Summer and sat around the mansion letting himself be manipulated by Harrison’s mom. Kyle accepting at face value Summer’s sudden change of heart was hard to take given that only days earlier, the lovebirds had been happily cooing at one another and planning their wedding. Ultimately, Summer and Kyle came off as not only ridiculously easy to manipulate but — with each willing to give up on the other rather easily — wildly immature. 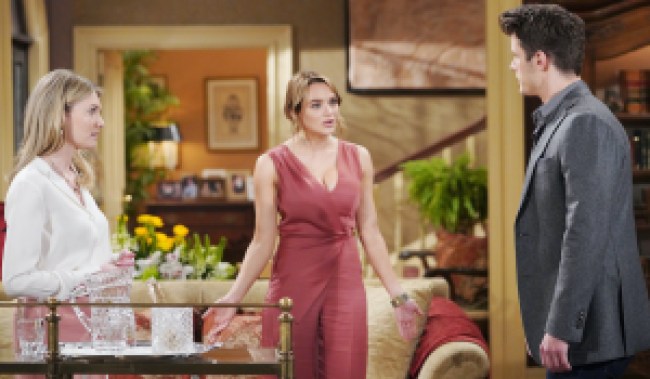 You don’t need a Facial Translation app to understand that Summer’s expression is saying, “Are you an idiot, Kyle?”

More: What should have happened with Tara

The story didn’t, however, damage only the couple at its beating heart. For example, shouldn’t Ashland — whom we’ve been told repeatedly is a very scary, very powerful, very smart businessman — have been the one to uncover that Tara was embezzling from her own company? Surely as part of their divorce and potential custody battle, he would have had someone taking a very close look at her finances.

More: Are Jack and Phyllis heading for a reunion?

Then there’s Jack, who spent weeks waxing poetic about the importance of family in general and fatherhood in particular after the horrific way he treated Theo (not to mention that his other son, Keemo, hasn’t been spoken of in so many years that many viewers probably have no clue the young man even exists). 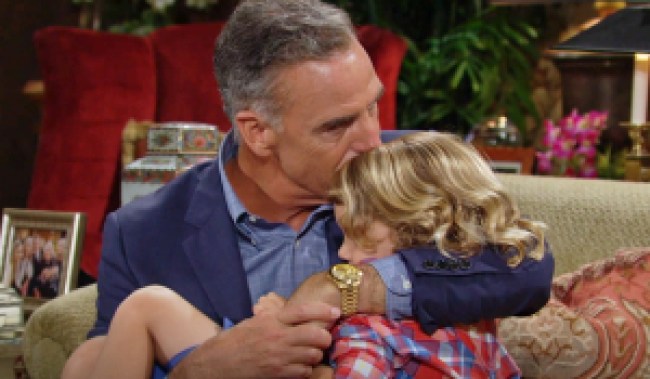 “That’s right, son, you’re going to live in the kitchen with the cookie-making lady from now on.”

Finally, there’s poor Harrison. Sure, he made our list of daytime’s cutest moppets but that’s not going to make up for what he’s been through over the past six months. Good thing all the adults passing him around like a hot potato are rich, ’cause the kid’s future therapy bills are gonna be astronomical. Who is going to raise the boy now that his dad has literally flown the coop, his other dad is dying and his mom is in the big house?

So both of them are leaving the show and Tara is in jail….guess it’s time for the REAL father to come and take Harrison pic.twitter.com/VENsr0XiHs

The biggest losers here are, as usual, the fans who were deprived of a truly happy ending for a couple they’d so heavily invested in. Worse, there was no big, dramatic payoff at the end of the storyline. There was no wedding for Summer and Kyle, and even Tara being hauled off in handcuffs felt rushed and had zero longterm impact on the canvas. But what say you, Young & Restless viewers? Do you agree with our assessment, or was seeing Summer and Kyle’s love overcome all enough to satisfy you? Share your thoughts in the comment section, then join us in taking one final (for now) look at the long and often tortured path Kyle and Summer’s romance traversed over the years.