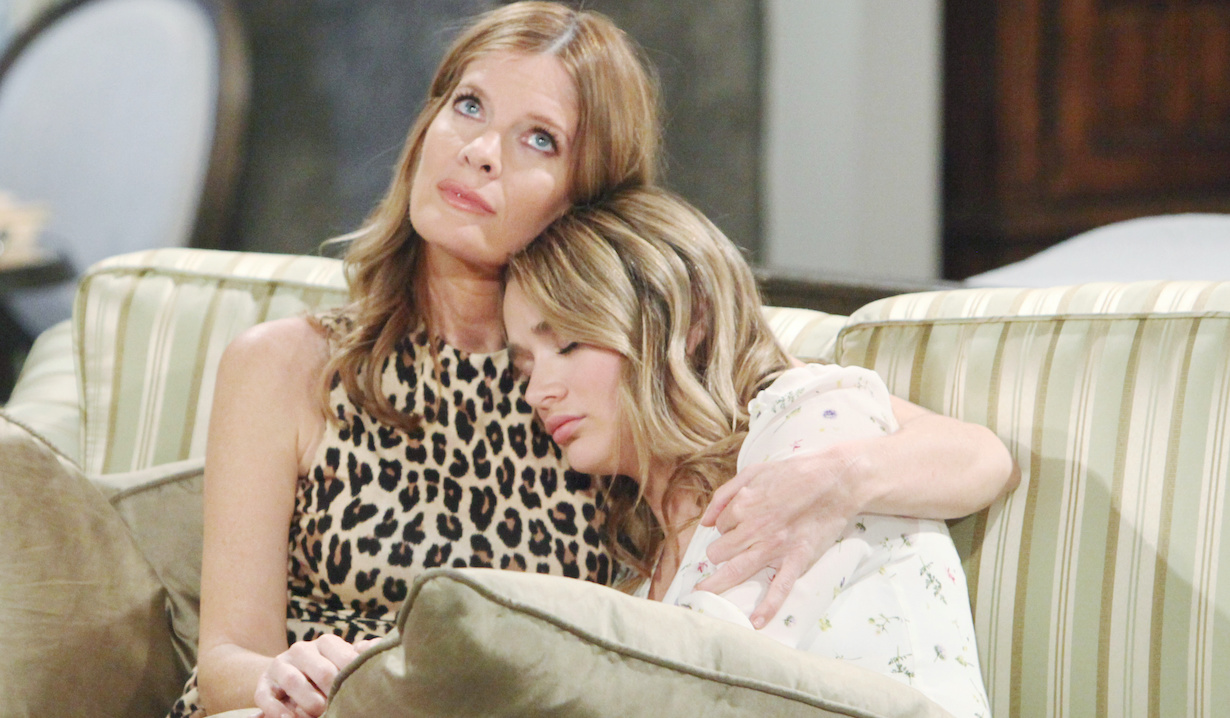 “Maybe they can ‘stop by’ here and there.”

After weeks of speculation, it looks as if Hunter King’s exit from The Young and the Restless is official, at least according to an Instagram posting by Michelle Stafford wishing both Summer’s portrayer and Michael Mealor (Kyle) the best in their future endeavors.

“I love them both so much,” said Stafford of the popular pair. “I want so badly for them to jump and follow their dreams and really make it happen. I believe in them completely. They are super stars! I have said that from day one.”

Her next words might well have been spoken by any of the many fans who will also miss Mealor and King: “Maybe they can ‘stop by’ here and there,” Stafford mused before once more declaring her affections and urging the young actors to “Go get ’em!”

Of course, Mealor’s departure was confirmed quite a while ago, first by co-star Jason Thompson (Billy) and then by Kyle’s portrayer himself. But King’s status remained a bit murkier. Although both were rumored to be exiting following failed contract negotiations, fans continued to hope that perhaps King’s silence indicated that a last-minute deal had been struck.

But the die seemed to have been cast when, after Tara’s schemes went up in smoke, Kyle immediately flew to Italy in order to reunite with Summer. It was a good news/bad news scenario for fans, given that Summer and Kyle got a happy ending but, with Mealor on his way out, it seemed somewhat inevitable that Skyle’s reunion would lead to an off-screen happily-ever-after.

Now that we know both actors will be leaving, share your thoughts on their departures in the comment section. Then join us in taking one last look — at least for now — at Summer and Kyle’s often-tortured romance. 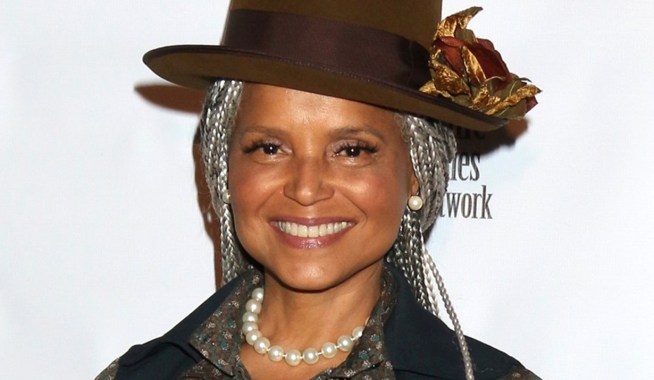 The Young & Restless Reunion We Never Saw Coming: ‘We Are Definitely Getting Our Laughs In'

See The Young and the Restless’ Christian Jules LeBlanc Looking Every Inch the Perfect 10 While Dressed to the Nines: 'Hot!' Exclaims TV Wife Tracey E. Bregman 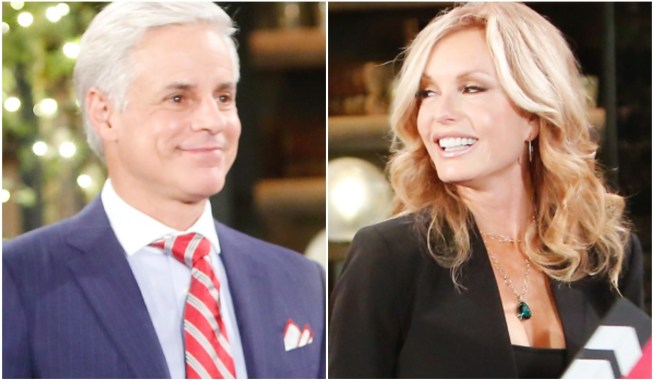