The Young & Restless Reunion We Never Saw Coming: ‘We Are Definitely Getting Our Laughs In’ 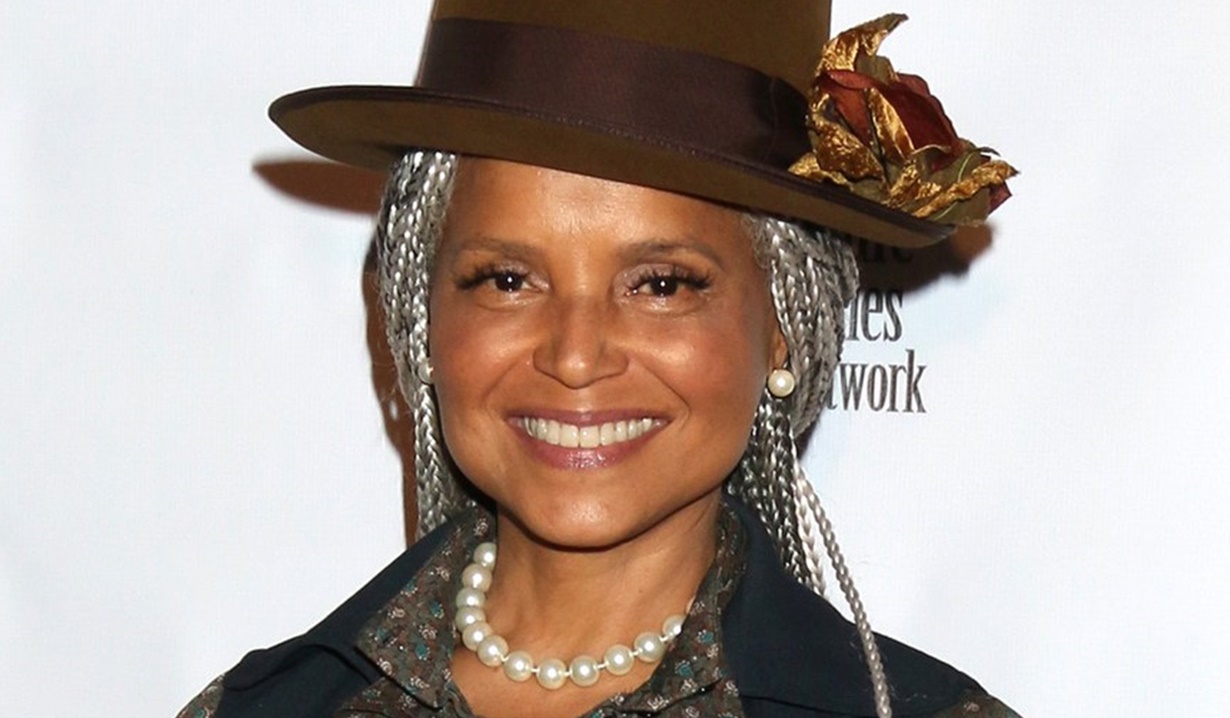 Two former Genoa City family members are thrilled to be working together again.

Those who have been watching Young & Restless for decades will certainly remember how Drucilla Barber Winters was introduced to the canvas. Having been living on the streets, she was taken under the wing of one Dr. Nathan Hastings, who helped her to turn her life around. Of course, she fell for him, but he wound up married to her sister, Olivia, and became her brother-in-law. Sometimes that’s just how the soap bubble bursts…

More: Y&R’s Phyllis and Daniel back together again

Nate Sr. (his and Olivia’s son is now a character on the soap) was played by more than one actor, and many will remember Adam Lazarre-White as the face of the sexy physician. In a real-life twist, the actor has been reunited with his former Young & Restless co-star Victoria Rowell on the set of a new upcoming movie, Blackjack Christmas.

Rowell, who we would love to see return as Young & Restless’ Dru, is directing the film, and was thrilled to be reunited with her former castmate and shared a laughter-filled photo from behind-the-scenes. She enthused, “Oh, we are definitely getting our laughs in while chippin’ away on the Blackjack Christmas movie set in Los Angeles starring the fabulous @charminnoellee and @realadamlw (my former @youngandrestlesscbs brother-in-law, Nathan).”

Lazarre-White also posted a lovely photo of the two of them together on set, and talked up his old friend’s skills: “Shooting a #movie directed by @victoriarowell my #fabulous #brilliant #fierce #talented castmate of @youngandrestlesscbs pure creative collaborative joy! Glad to be #backonset!”

Those were the days! Look back on Winters, Hastings and Barber family photos in the gallery below, and then share with us your favorite Drucilla and Nate memories. 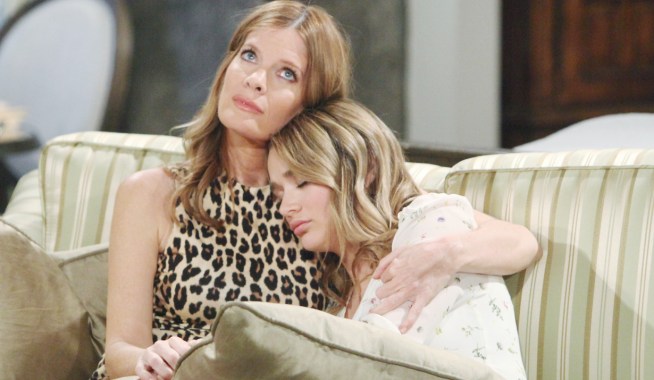