What a Waste: The Young & Restless Character Whose ‘Assassination’ We’ll Never Understand 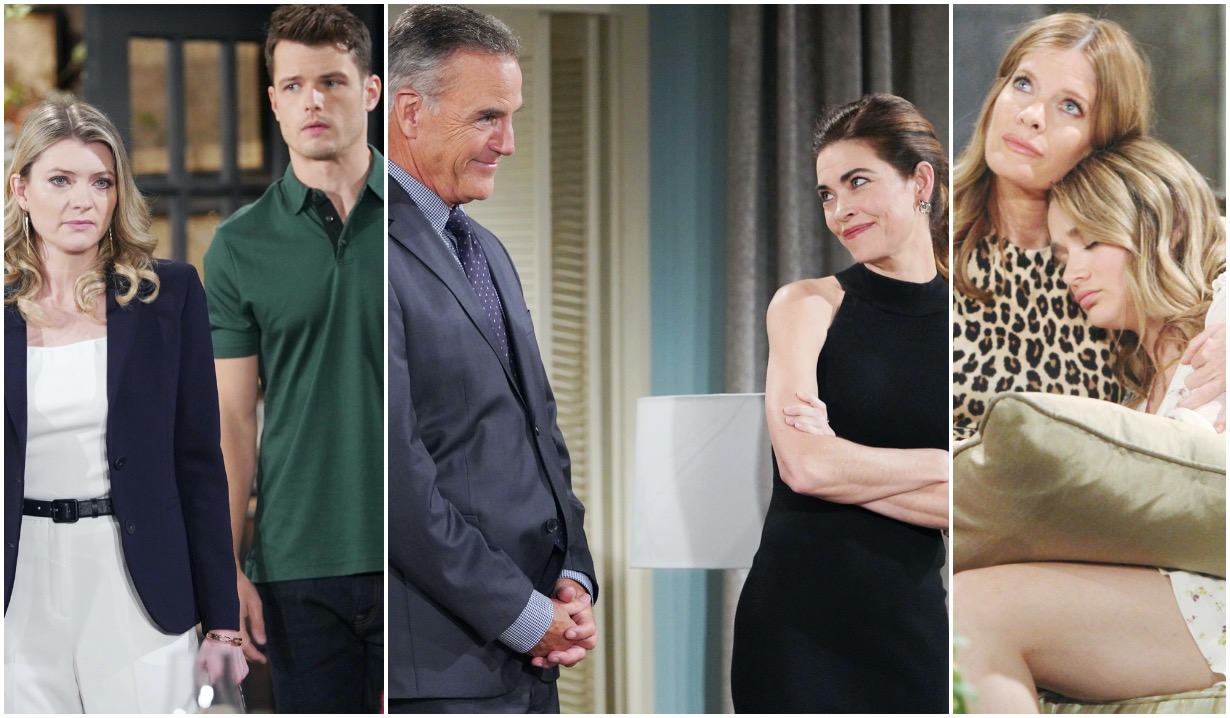 Tara Locke should’ve been a supervixen for the ages. Instead, she was written as a… Come to think of it, we have no freaking idea what the show was going for.

Even before The Young and the Restless introduced Ashland and Tara Locke, we were excited about the power couple and their innate potential to upend the canvas. But the Locke Ness Monster turned out to be all huff and puff, no blow your house down. And Tara… good heavens! What was the show going for with the writing for her?

But the way Tara was written, it was tough to believe that she could get a waiter’s attention to order a drink, never mind catch Kyle’s eye. It wasn’t that portrayer Elizabeth Leiner isn’t beautiful and talented. It’s that the character was given no edge. She couldn’t have schemed her way into a better table at Society, much less hoodwinked both her husband and boy toy for any length of time; hence, the ease with which Phyllis busted her for fraud. 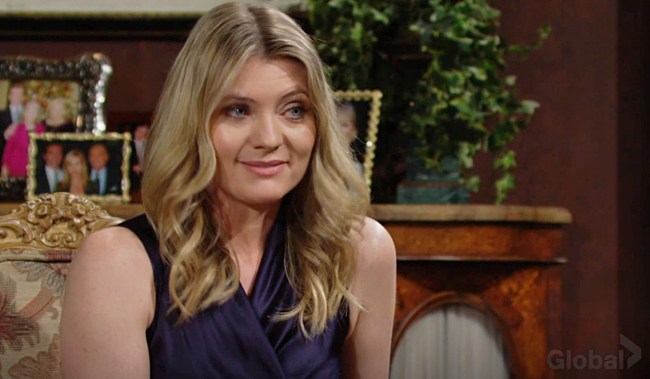 And that’s another thing: Tara was embezzling from her own company? For real? Young & Restless made the fatal mistake of telling us that she was one thing (an irresistible Jezebel, a first-rate conniver) but showing us that she was another (a vaguely nervous Debbie Downer). In so doing, the soap transformed what could’ve been its hot new love-to-hate character into someone about whom we couldn’t be bothered to care one way or the other.

What do you think? Didn’t Tara have so much more potential than Young & Restless exploited? Then again, aside from the saving grace of “Ashtoria,” the whole story was a bit of a mess, wasn’t it? Do you consider the plot that temporarily broke up “Skyle” to be lackluster enough to be added to the below photo gallery of soaps’ all-time worst storylines? Take a peek at it, then hit the comments.

The Young and the Restless' Mishael...