Young & Restless’ Camryn Grimes Answers Fans’ Burning Questions: Does Mariah Have a Washroom in Captivity — And When Will the Kidnapper Be Revealed? 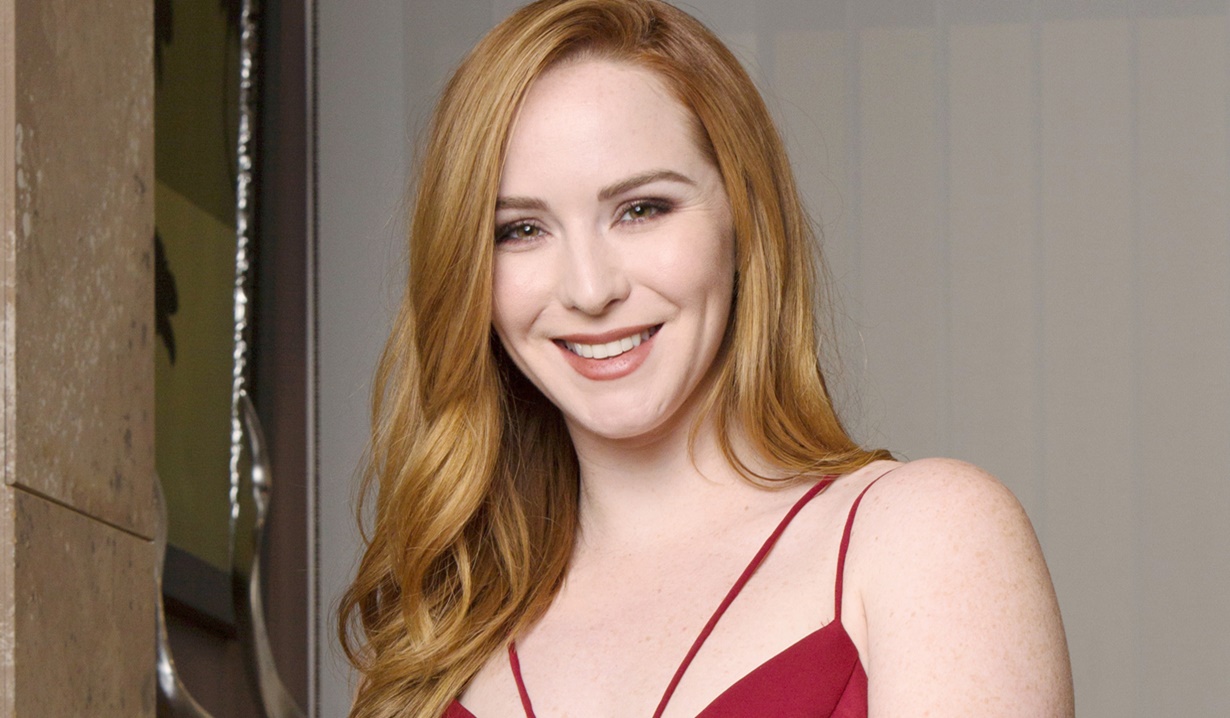 Genoa City star talks the pregnancy belly, all that dialogue, and whether she’s Team Shadam or Shick.

Delighting fans lucky enough to be online at the right place and time, Young & Restless’ Camryn Grimes (Mariah) took to Twitter on a lazy Sunday afternoon for an impromptu Q&A session. Amid discussing the television shows and books she’s been enjoying lately, and dishing on her home renovations, the star also answered some questions pertaining to her current storyline, which has Mariah locked up in a room whilst pregnant with Abby’s surrogate baby.

More: Watch! Sharon makes an appeal to Rey about Mariah

Happily, Grimes addressed an issue that has been giving a great number of viewers pause — we even mentioned it in this week’s Young & Restless column — how on earth have the writers got a pregnant woman locked up with no, ahem, facilities?! It turns out we can all relax; rest assured there is a connecting washroom for Mariah to use, we just haven’t seen it. Phew.

Grimes also dished on wearing the pregnancy pad: “It weighs nothing,” and on the emotional scenes in which she talked to herself and the baby about Tessa’s past. She relayed, “So that day I did three episodes worth of material in one day. That’s about 15 scenes back to back to back. One to two page monologues each scene. You do the math, haha. It was incredibly challenging and exhilarating and exhausting.” We can’t imagine!

Of course, another burning question viewers have surrounding the story is who is holding Mariah captive, why, and when will the kidnapper be revealed? Is it Stitch? Nina? Chance? We can’t stand the suspense! Well, we’re rubbing our hands together with glee, because Grimes teased that we’ll find out, “Soon.”

Turning the line of questioning to her onscreen mother, Sharon, one viewer wanted to know if Grimes considered herself to be Team Shadam or Team Shick. We’ll assume the entire twitter feed was on tenterhooks awaiting for her response, which surprisingly wasn’t, “Team Shey.” It was, “Sharon and Nick always.” So, there you have it, and make of it what you will…

Finally, in a sweet personal moment, Grimes was asked whether the pregnancy storyline had “amplified her motherly instincts,” the star laughed, “Oh they’ve been alive and kicking for a long time, haha.”

Oh theyve been alive and kicking for a long time haha

While we continue to contemplate Mariah’s fate at the hands of the kidnapper, take a look back through Camryn Grimes’ years playing Cassie and Mariah, and share your favorite memory. 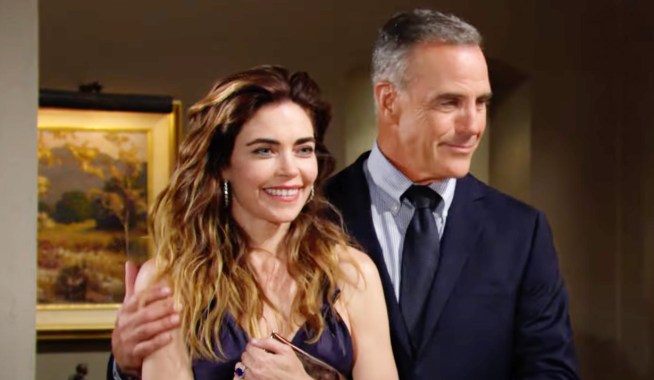 Young & Restless Preview: Victoria and Ashland Announce Their Engagement to Her Family — and the Look on Victor's Face Is Priceless! 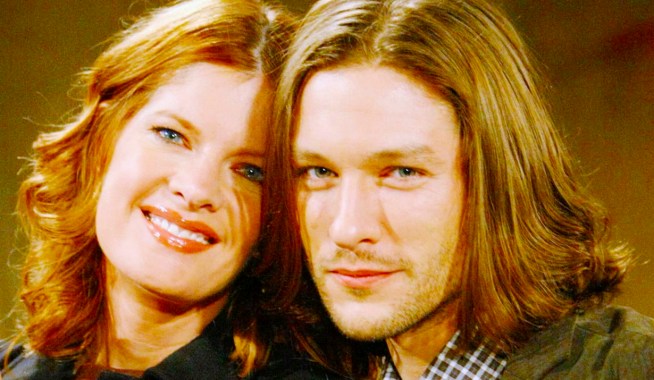