Young & Restless’ Eileen Davidson Pulls Back the Curtain on Her Husband’s Past as a ‘Teen Heartthrob… and Bionic Boy’ — Wait, What?!? 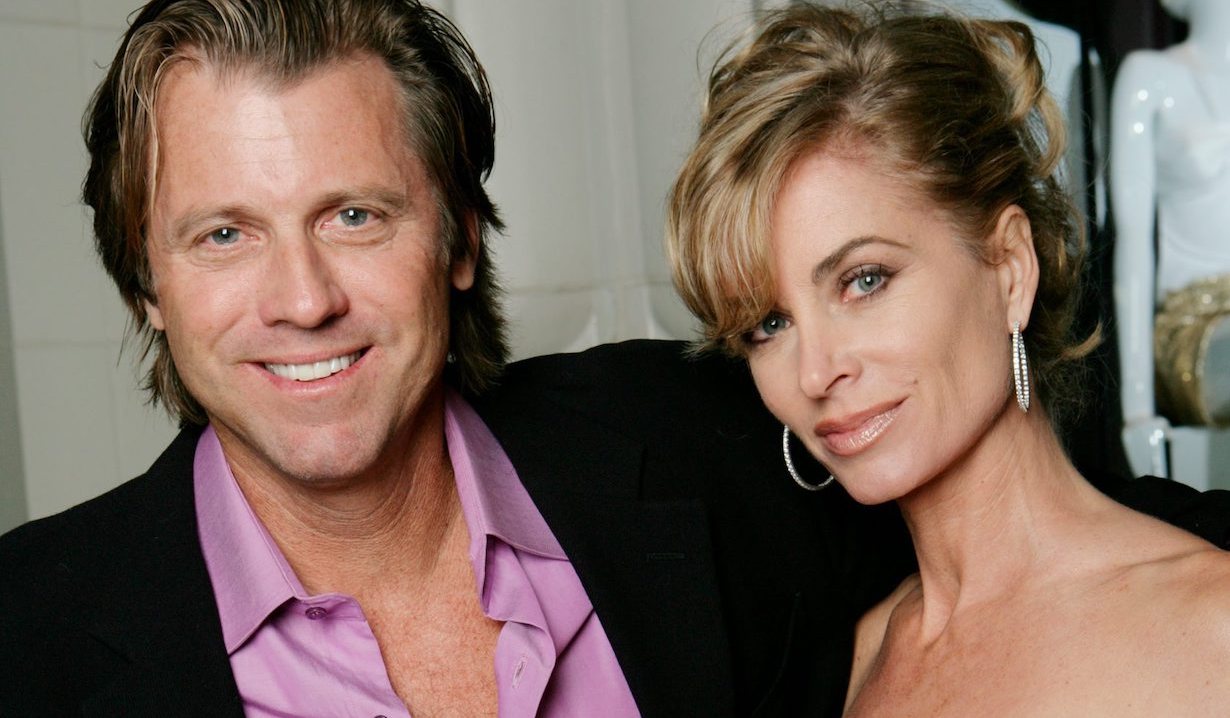 On August 6, the Emmy winner spread the love that’s in her heart all over Instagram.

This Flashback Friday was no ordinary one for Eileen Davidson. She turned her social media into the home of “husband appreciation,” making clear her adoration for Vincent Van Patten, her spouse of 18 years. “Love you,” she wrote to him. “You’re a fantastic husband and father, and I’m a lucky woman.”

But that was just the tip of the heart-melting iceberg. The Young & Restless leading lady, who met her future real-life better half when he played Ashley’s cruise-ship fling in 2000, was just getting warmed up. “Because one husband appreciation post just isn’t enough,” she said, she put up another, one in which she pointed out that in his storied past, Van Patten, the son of Eight Is Enough patriarch Dick Van Patten “was a teen heartthrob, a world-class tennis player, the Bionic Boy… and a stellar Real Housewives husband!” 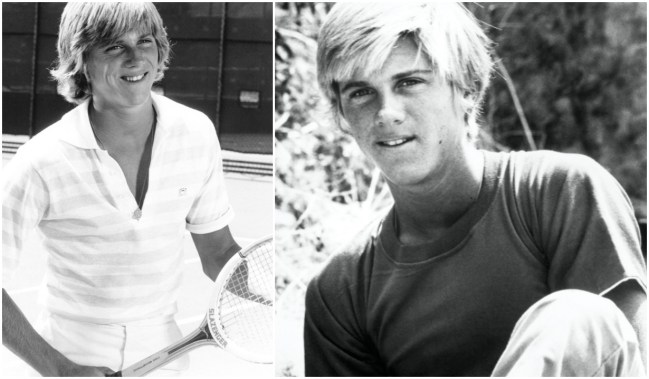 Click here to see: She had the pictures to prove it all, from a 1974 Tiger Beat magazine cover to a shot of the ’79 Association of Tennis Professionals’ Rookie of the Year award winner, from a still from the Six Million Dollar Man TV movie in which he starred to a shot from The Real Housewives of Beverly Hills.

When you’re done enjoying the photos, stop by the gallery below in which we reveal more of the Young & Restless cast’s real-life partners.