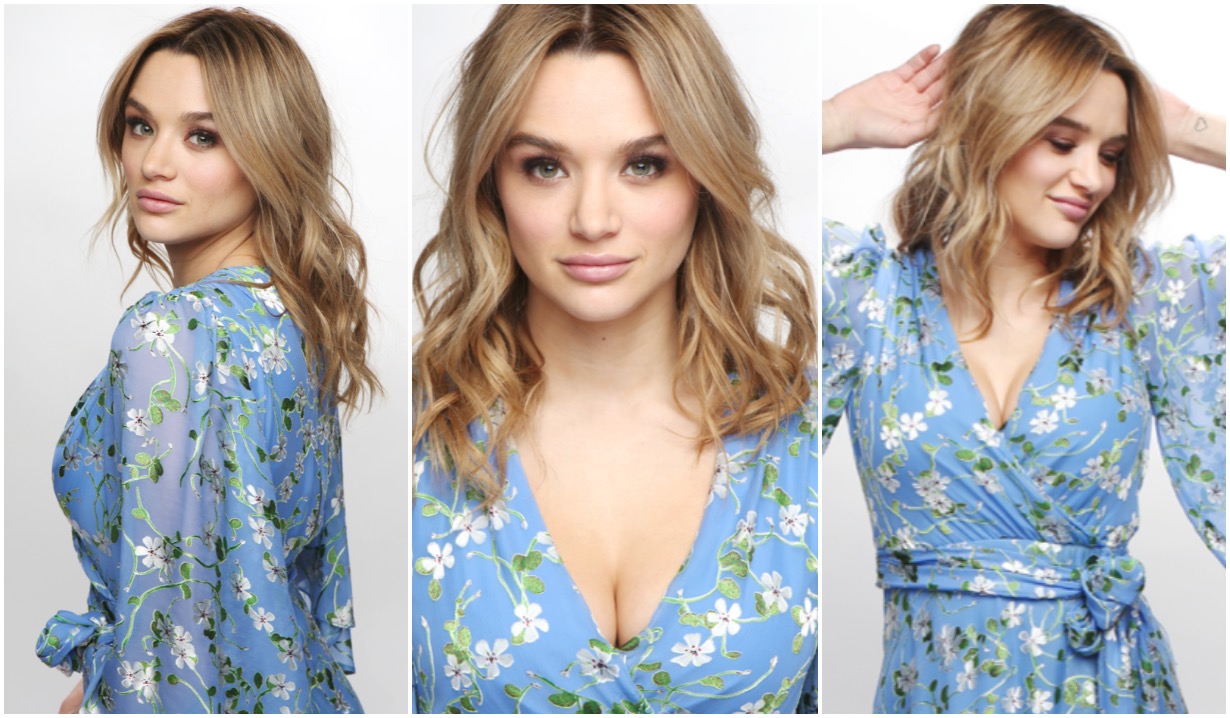 On July 30, the Emmy winner paid tribute to her beloved sister on her birthday.

All anyone has been able to talk about since it was reported that Hunter King is leaving The Young and the Restless is whether or not it’s true. Anyone except for the two-time Emmy winner herself, that is. Unlike leading man Michael Mealor, who confirmed his imminent exit as Kyle, she’s remained mum on the subject of her future as Summer. 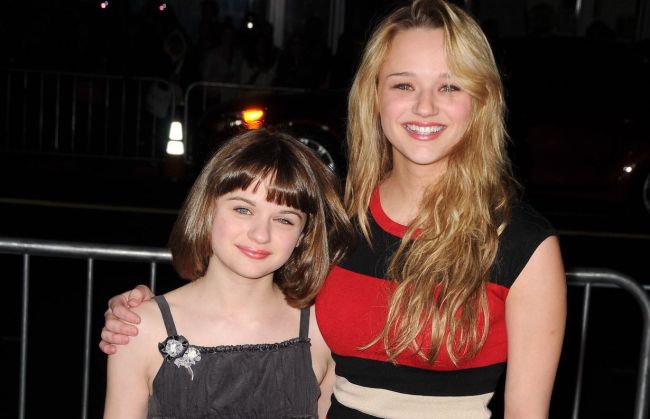 Above: Back in 2013, the Kings were on their way to becoming the queens of Hollywood.

King did recently begin posting anew on social media, however. (You can peek at her first post here.) And on July 30, she publicly celebrated the 22nd birthday of her actress sister, Joey (who was so terrific in Hulu’s The Act). “From building blanket forts and always wearing matching outfits to school, to watching you soar and be the beautiful, strong, intelligent woman you are,” wrote the daytime MVP, it “has all made up the highlights of my life.

“I feel so lucky to have your hand to hold in life,” she added. “Love you to infinity and back again as grandma always says. Happy birthday, buddy.”

On your way to call your own sister — because you know you want to now, right? — stop off, why don’t ya, at the below photo gallery to review some lovely pictures of other soap stars and their female siblings.