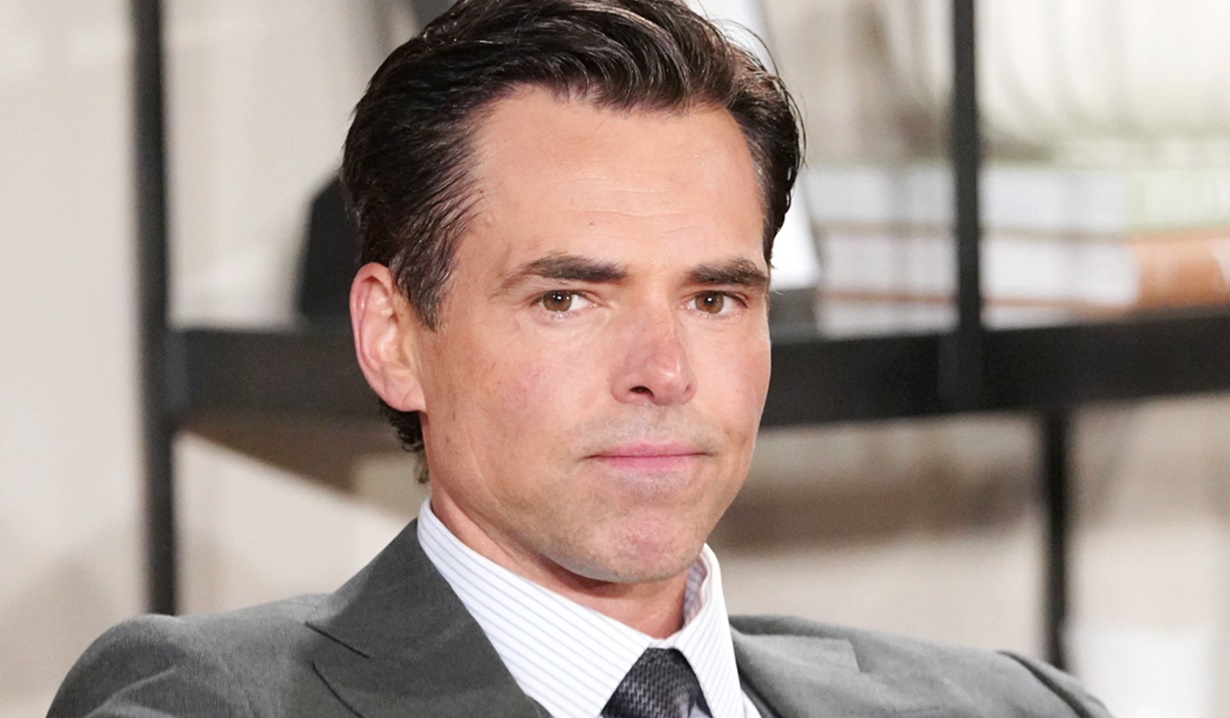 Victoria’s ex-husband is up in arms over her not being kissed.

Young & Restless’ Jason Thompson, who plays Billy, went on a bit of a rant in his Instagram story video surrounding the ongoing state of affairs while filming love scenes on the daytime drama. Having just watched the episode in which Victoria declared her love to Ashland, he was left fuming. Not because her character, who just happens to be his alter-ego’s ex, was moving on, but because of something very important that was left out of the scene.

Thompson explained, “Victoria and Ashland tell each other that they love each other and that they really want to make things work; their relationship work, and he’s going to get treatment for his cancer because he loves her so much and she loves him. And at the very end, Victoria and Ashland, they don’t kiss. They don’t embrace. They don’t love each other the way that we would in that moment — because in every single scene, we are still six feet apart, even though most of us are vaccinated.”

Visibly frustrated about the situation and the protocols that must remain in place due to the pandemic dragging on, Thompson told his followers point blank, “Get vaccinated.” He then added, “So we can all get back to normal and Victoria and Ashland can kiss.” 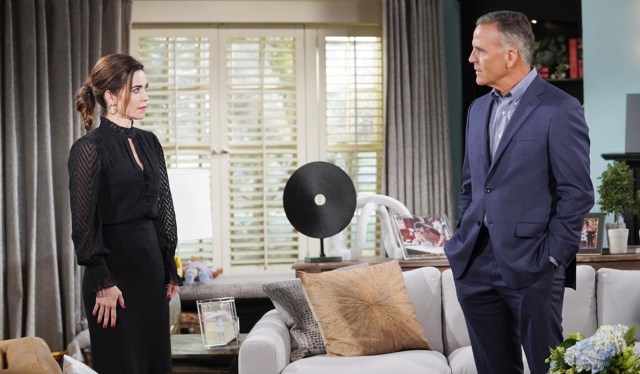 Across the bottom of the video in his Instagram video was printed the words, “So we can all live lives and survive.”

Thompson ended on a somewhat lighter note as he followed up the sentiment about wanting Victoria and Ashland to be able to kiss with, “Hey, trust me, she needs it!”

Thompson certainly isn’t alone; we’ve all noticed the ongoing social distancing in scenes, which, regardless of the amount of chemistry two actors share, does take away from the intimacy. Upcoming scenes between Amanda and Devon when they solidify their relationship prove to be another example of viewers being left wanting more.

Take a gander at photos of Billy and Victoria’s on-and-off love story in the photo gallery below. 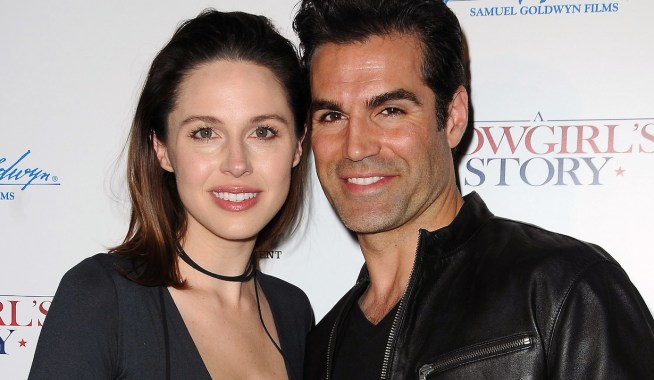 The Young and the Restless' Jordi Vilasuso and His Wife Make an Exciting Announcement: 'Finally! The News Is Out'

Young & Restless' Michelle Stafford Reveals Her Home Hair Color Fail With an Endearingly Off Photo: 'I Know, I Know… ’ 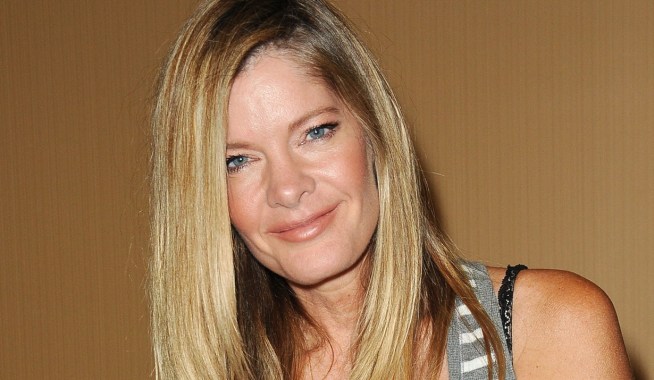