Ahead of Her Wedding to General Hospital’s Chad Duell, Young & Restless’ Courtney Hope Drops Pics From Her Bachelorette Weekend — and a Video With Her Fiancé That’ll Take You Right to The Office 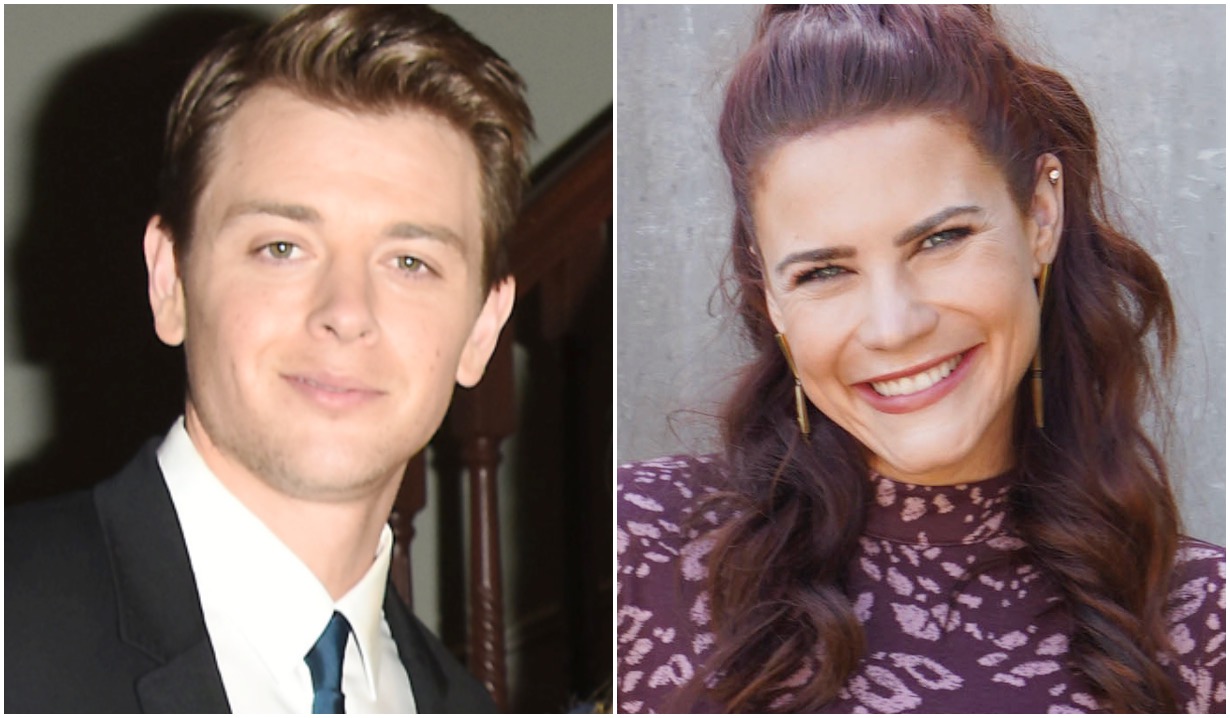 “Till death Duell us party!” the bride-to-be exclaimed.

Ahead of Courtney Hope’s bachelorette-party weekend, she shared a hilarious video with fiancé Chad Duell that encapsulated the way that they were preparing. In the clip, the actors lip-sync to a classic scene from The Office, in which uptight Dwight (Duell) tells nemesis Jim (Hope), “I need you to promise me that you’ll be on your best behavior.” In response, Jim says, “I promise… d other people I’d be on my worst behavior.”

Watch the whole clip below, and then mark our words, you will never watch The Office the same way again.

Despite the tomfoolery, it looked like Hope’s bachelorette weekend was a pretty chill affair. Sharing a couple of photos of herself and her crew out in nature — if we’re not mistaken, the Young & Restless star’s happy place — Hope exclaimed, “My girls are the best.

“What a weekend!” she added. “I feel so lucky and loved!”

Regular readers of Soaps.com will know that it was over Valentine’s Day earlier this year that Sally’s portrayer got engaged to the General Hospital leading man, who of course plays Michael.

On this festive occasion, why not peruse a list to which we suspect we’ll someday have to add Duell and Hope — a countdown of soaps’ longest-married actors.