The Young and the Restless Mystery: Does Hunter King’s Silence Speak Volumes? Could She Be Staying as Summer After All? 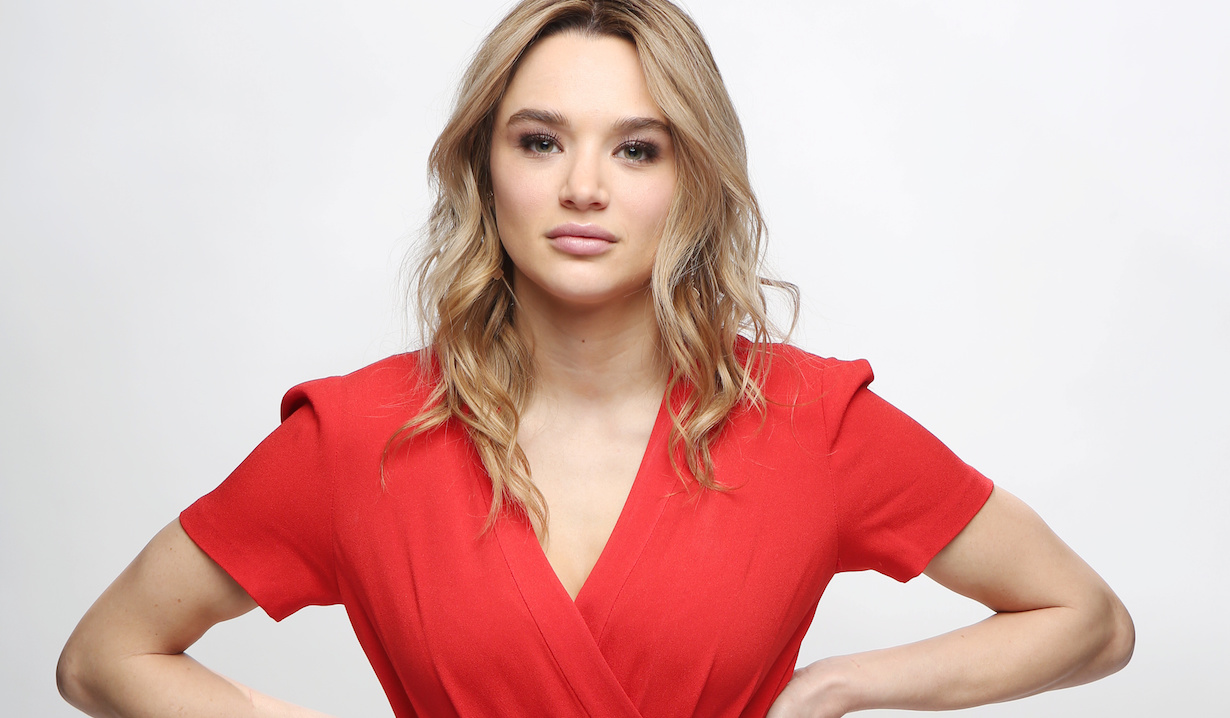 The groundwork is being laid for the heroine’s triumphant return… and Kyle’s exit!

Soon after it was reported that both The Young and the Restless’ Hunter King (Summer) and Michael Mealor (Kyle) would be exiting, news of the latter’s departure was confirmed first by co-star Jason Thompson (Billy) and then by Mealor himself. However, there’s been no word — whether a confirmation or denial — regarding King’s future with the show.

Storylinewise, Tara blackmailing Summer into leaving town seemed like the perfect way to send King and her alter ego off the canvas. And sure enough, Summer has barely been seen since starting her new life in Milan. There was a video chat between the fashionista and her concerned mom, Phyllis, last week, and on June 27, teasers indicate that she’ll have an opportunity to catch up with her visiting grandparents, Victor and Nikki.

Meanwhile, back in Genoa City, Phyllis has declared all-out war on Tara and Sally, whom she (rightly) believes to be responsible for pretty much everything that’s gone wrong in Summer’s life. It’s not exactly a coincidence that Tara and her son are living under the same roof as Harrison’s dad. (Although truth be told, we’re still mighty suspicious of Tara’s claims that the boy is the product of her long-ago fling with Kyle.)

With King having gone radio silent on both her Twitter and Instagram feed, all we can do is wonder how this real-life cliffhanger will play out. Might the contract negotiations which had reportedly reached a stalemate miraculously wind up leading to a done deal? And if so, what does that mean for the future of Summer and Kyle? Were Phyllis to successfully bust Tara and clear the way for a Summer/Kyle reunion, how would that play out with Mealor soon to exit?

Should King wind up leaving the soap, that doesn’t necessarily mean she couldn’t return. Remember, after her gig as Clementine on the CBS sitcom Life In Pieces went from recurring to series regular, the actress gave up her day job only to reclaim it a year later.

For now, all we can do is wait and wonder what the future will hold for both King and her character, not to mention the wildly popular pair of Summer and Kyle. How do you see this playing out? Visit the comments section to share your theories, then check out the gallery below in which we trace the complicated love story of the duo known as Skyle.

Ahead of Her Wedding to General...