As the Father of Young & Restless’ Brytni Sarpy Heads for a Second Delicate Surgery, She Asks for Prayers for a Fella Who’s ‘the Epitome of Strength’ 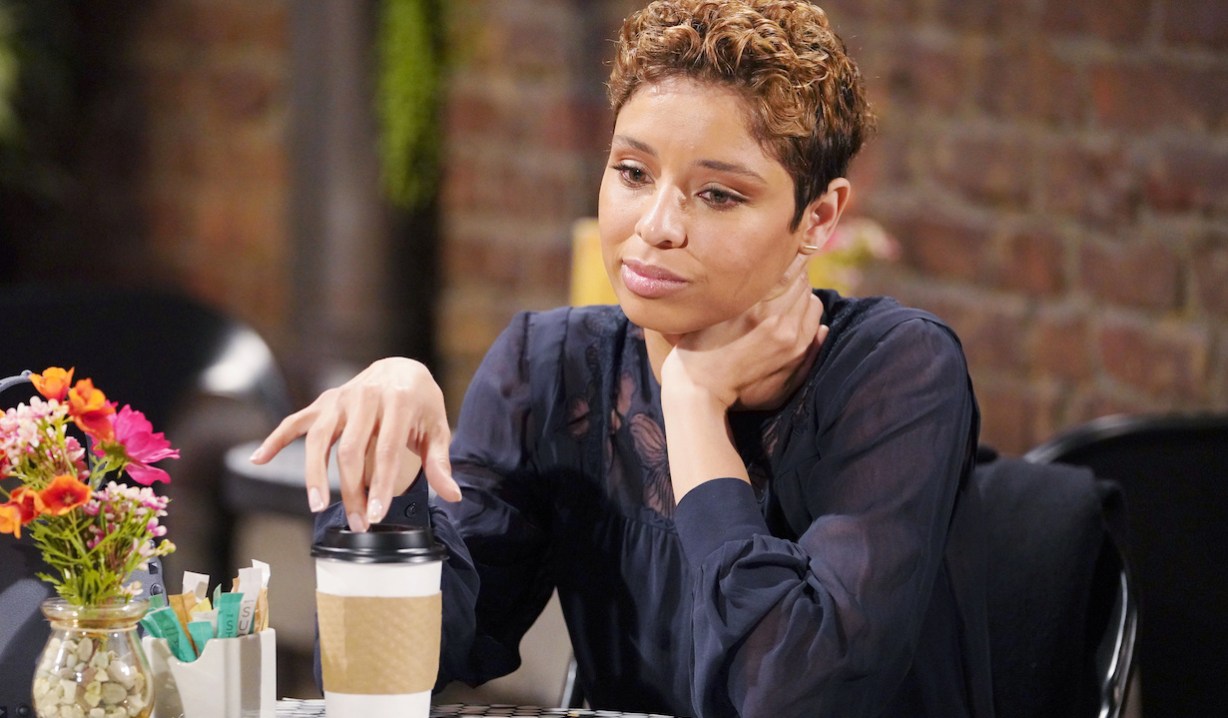 The actress’ dad, she said, is a pro at “making life look much easier than it actually is.”

“Imagine getting brain surgery,” Brytni Sarpy beseeched her Instagram followers on July 25, “and not being allowed to have even one visitor post-op, but still smiling and fighting like a champ less than 24 hours later.”

Yeah, no. We can’t imagine how tough even the first part of that would be, much less how impossible the second part would be. For us, anyway. Her dad, on the other hand, pulled it off as, it would seem, is his nature. Duly impressed, Sarpy told him that “you, sir, are the epitome of strength and making life look much easier than it actually is. Thank you for giving me my backbone and courage.”

More: Is this photo aftermath of Phyllis/Sally brawl?

With that, the Young & Restless star, who as you well know plays Elena, encouraged everyone to “wish [my pop] a happy birthday, and please keep him in your thoughts, prayers and meditations for a successful second brain surgery this week.”

Consider it done. Among the other well wishers were Sarpy’s Young & Restless leading man, Sean Dominic (Nate), and castmates Lauralee Bell (Christine) and Michelle Stafford (Phyllis), who offered not just some but “many, many great thoughts and intentions for a perfect outcome.”

On your way to the comments to lend Sarpy and her dad your support as well, stop off at the photo gallery below, a collection of images of other soap stars and their real-life fathers.

The Young and the Restless Staging a...

The Young and the Restless'...