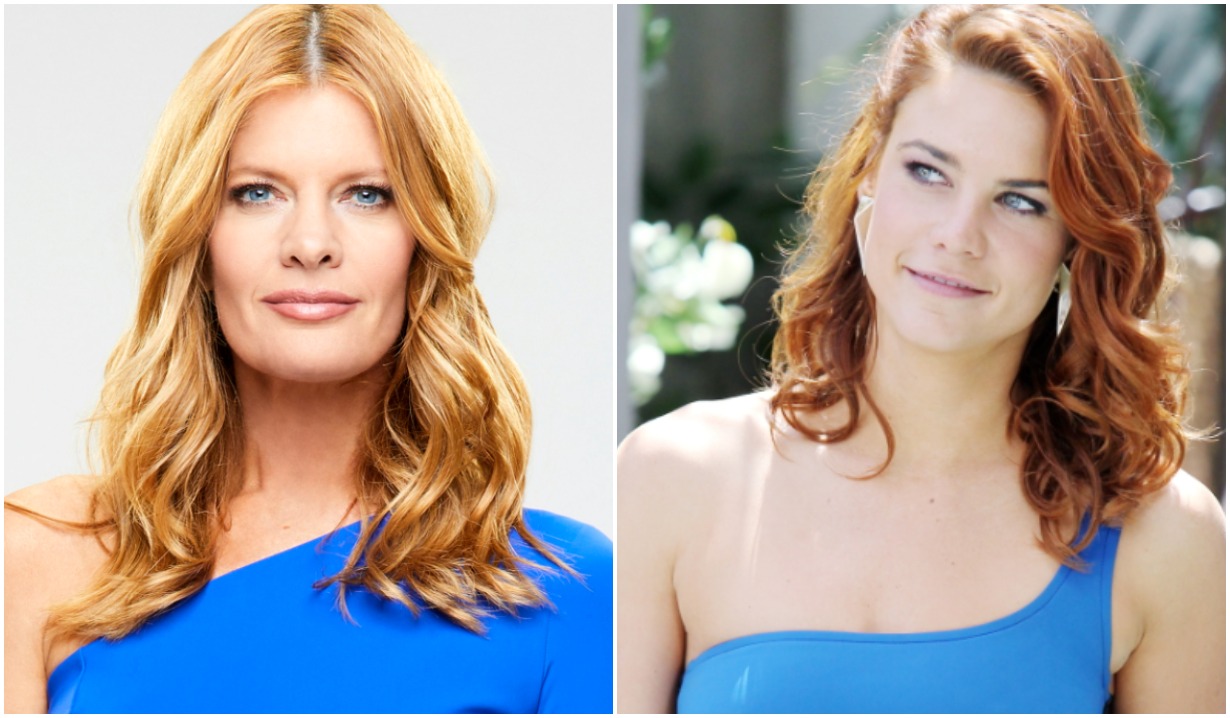 Her hair was disheveled, her makeup was running… WTH happened?

And how was your weekend? Over hers, Michelle Stafford shared to Instagram an eye-catching image of herself behind the wheel of her car after what looks to have been quite a scene. Her hair is tousled, her mascara is smeared almost like a bruise, her expression is hard to read… But she still had her sense of humor.

“You should see the other guy,” joked the actress, tagging her post The Young and the Restless (#YR to its friends).

Further fueling fan speculation that the photo was taken after a catfight between Stafford’s formidable Phyllis and daughter Summer’s doesn’t-know-when-to-quit tormentor, Sally, was the fact that the latter’s portrayer, Courtney Hope, playfully retorted, “I beg to differ.”

The on-screen nemeses’ castmates were quick to chime in with their own reactions. “OMG!” exclaimed Melissa Claire Egan (Chelsea). Elizabeth Hendrickson (Chloe) cracked to Stafford, “No wonder why you took so long with the notary.” Hunter King (Summer) just laughed.

More: Tara and Sally are goin’ down!

What do you think, Young & Restless viewers? Is the pic a hint of a smackdown to come? And Phyllis couldn’t possibly lose, could she? On your way to the comments, stop off at the below photo gallery, which counts down daytime’s greatest feuds of all time.

As the Father of Young & Restless'...