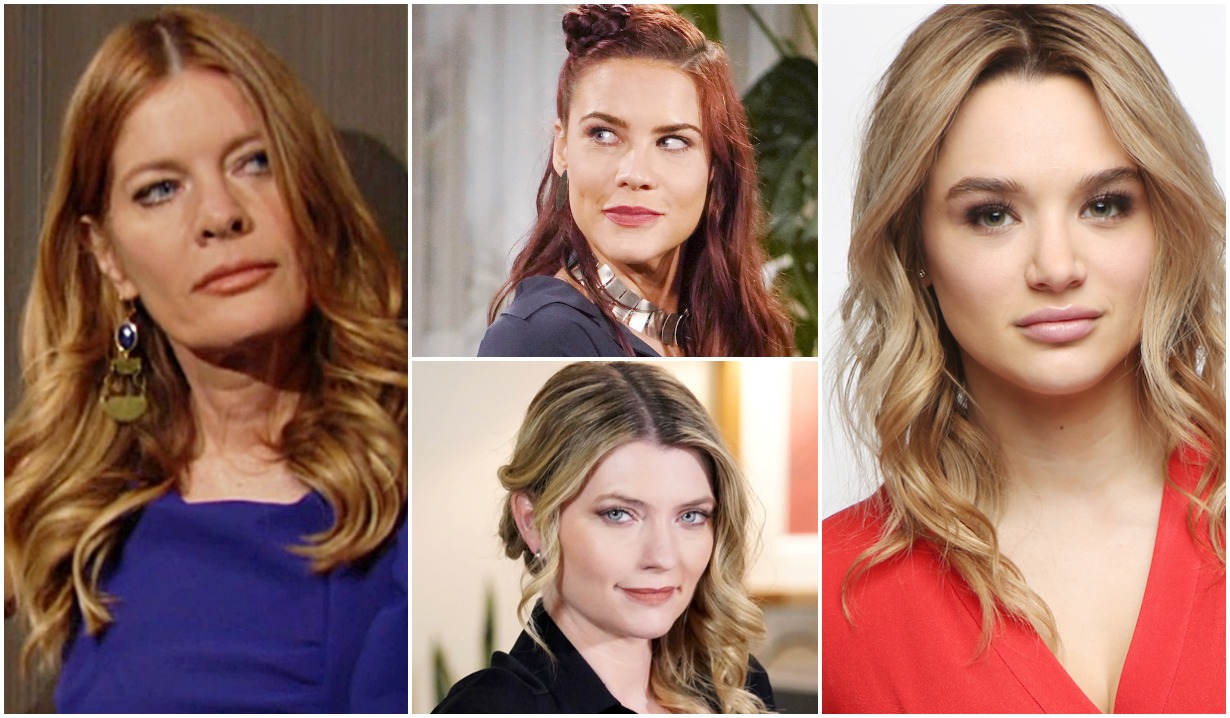 Things are about to get heated in Genoa City!

Usually, we’d say that two-on-one hardly seems like a fair fight. But when the one is The Young and the Restless‘ Phyllis and she’s taking on upstarts Tara and Sally, it’s a safe bet that our money’s going on Summer’s mom. And this week, the gloves are coming off as Phyllis not only sets out to destroy the young women she believes drove her daughter out of town but gets an assist from a rather unlikely source.

More: The gay story Y&R would just as soon you forget

“It’s safe to say this may or may not end according to plan,” quipped Courtney Hope to followers as she tweeted out a preview of this week’s action (which can be seen below). In the video, a clearly ticked Phyllis dubs Sally and Tara “those two little girls” while vowing to get proof that they are the reason Summer dumped Kyle and started a new life in Milan.

Meanwhile, we’ll finally get a bit more info about what Summer’s been up to since jetting off to Italy. Why? Because this week, Nikki and Victor — as part of their romantic getaway — pay their granddaughter a visit. That said, we suspect Summer probably won’t tell them the reason she got out of town so quickly. Why? Because if Victor knew what Tara had done he’d likely jump on the Newman jet and deal with “those little girls” himself!

Calling Phyllis “spiteful and vicious” (Oh, honey, you don’t know the half of it!), Sally insists the older woman is “making a big mistake underestimating” her. But we think it’s Sally and Tara who are making that mistake… and that’s before Phyllis joins forces with Billy. While we’re not sure exactly what he brings to the table, his presence will at least balance out the teams.

Now it’s time for you to place your bets. Do you think Tara and Sally are outgunned, or might they manage to pull off a surprise victory against Phyllis? And when all is said and done, will Summer return hope before Michael Mealor’s Kyle exits the canvas so that Skyle will get a happily-ever-after? Share your theories in the comments section below, then check out this gallery ranking daytime’s 20 greatest rivalries of all time. See if you agree with the bickering duo we put at the top of the chart! 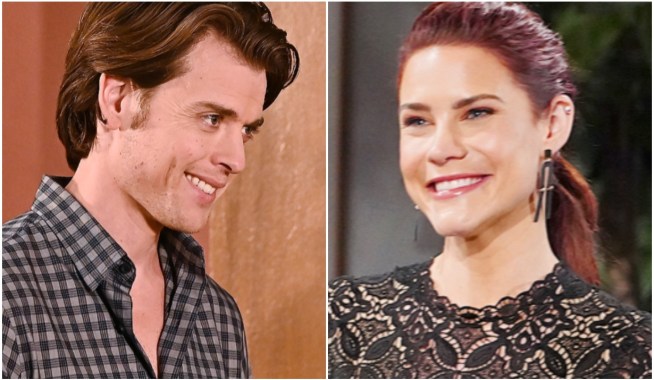 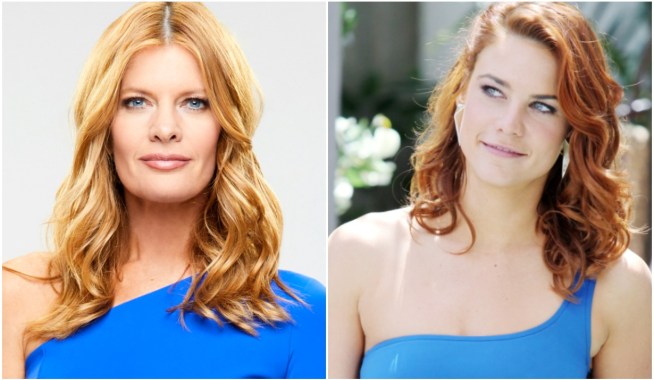