The Young and the Restless’ Jordi Vilasuso Shares Impossibly Cute Photos of His ‘Little Firecracker’ On Her Fifth Birthday: ‘Oh, and BTW… ’ 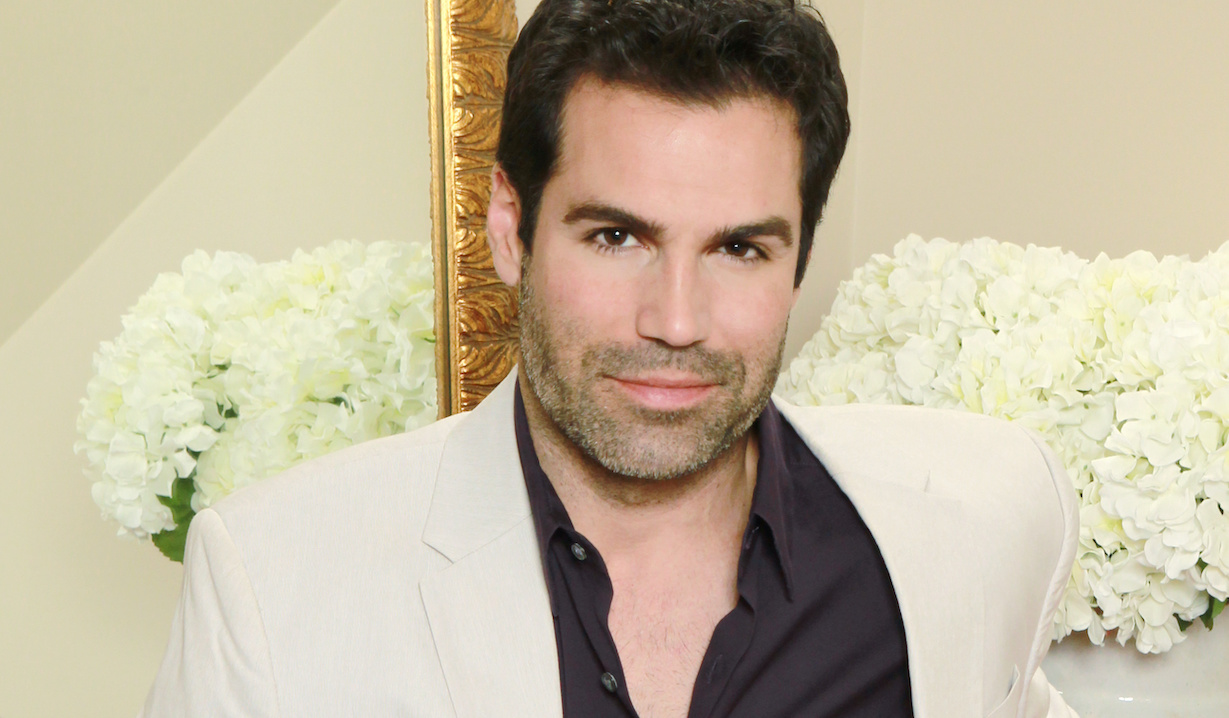 “What is happening?!” asked Rey’s portrayer.

The Fourth of July had already come and gone days go, but Jordi Vilasuso still had fireworks on the brain on July 14 — in particular, “this little firecracker,” he Instagrammed along with an adorable technicolor photo of birthday girl Everly, his younger daughter with wife Kaitlin Riley. (More photos follow if you click on the post below.)

“I remember when I turned 5!” the Young & Restless leading man exclaimed. “What is happening?! 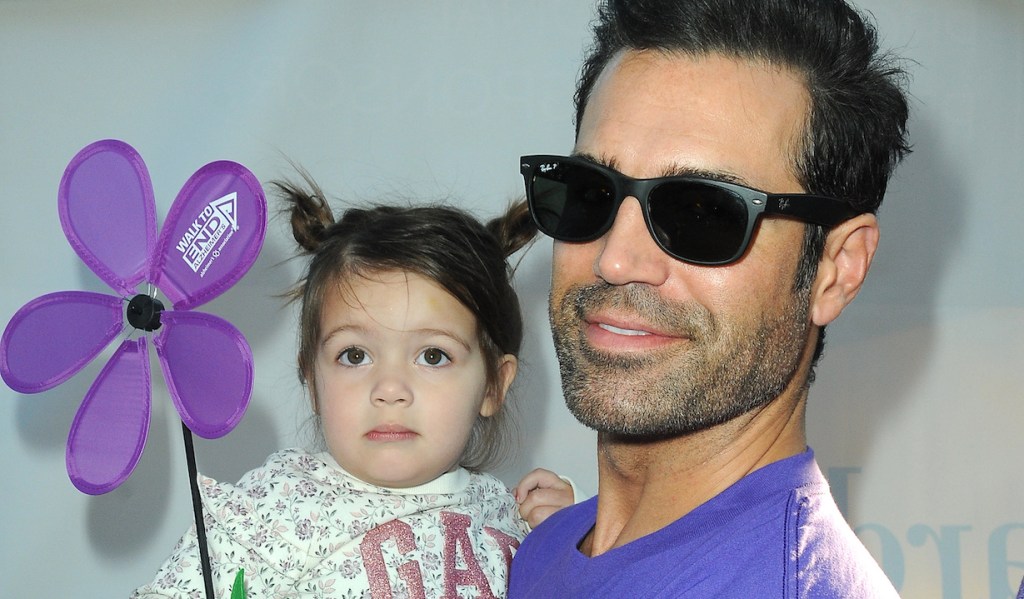 “Everly, Evie, monkey… you bring us so much joy and keep us on our toes!” continued Rey’s portrayer. “We love you so much, and I am so grateful for the relationship you have with [your big sister] Riley.”

Heck, the actor, a veteran of Guiding Light, All My Children and Days of Our Lives, is thankful for the relationship that he has with his family, too. It inspires and elevates him. “You two and Mommy make me want to do so much better!” he wrote. “Thank you for your spirit and your tireless energy!

All together now: Aww! While you’re here savoring the sweetness, stick around, why don’t you? There’s a whole photo gallery below that features more pictures of soap stars and their real-life kids. And you can also sign up for the Soaps.com newsletter to ensure that you never miss another article; just click here to do so.

As The Young and the Restless Merges...