As The Young and the Restless Merges Victor and Ashland’s Companies, Eric Braeden Speaks Out About the Locke Ness Monster 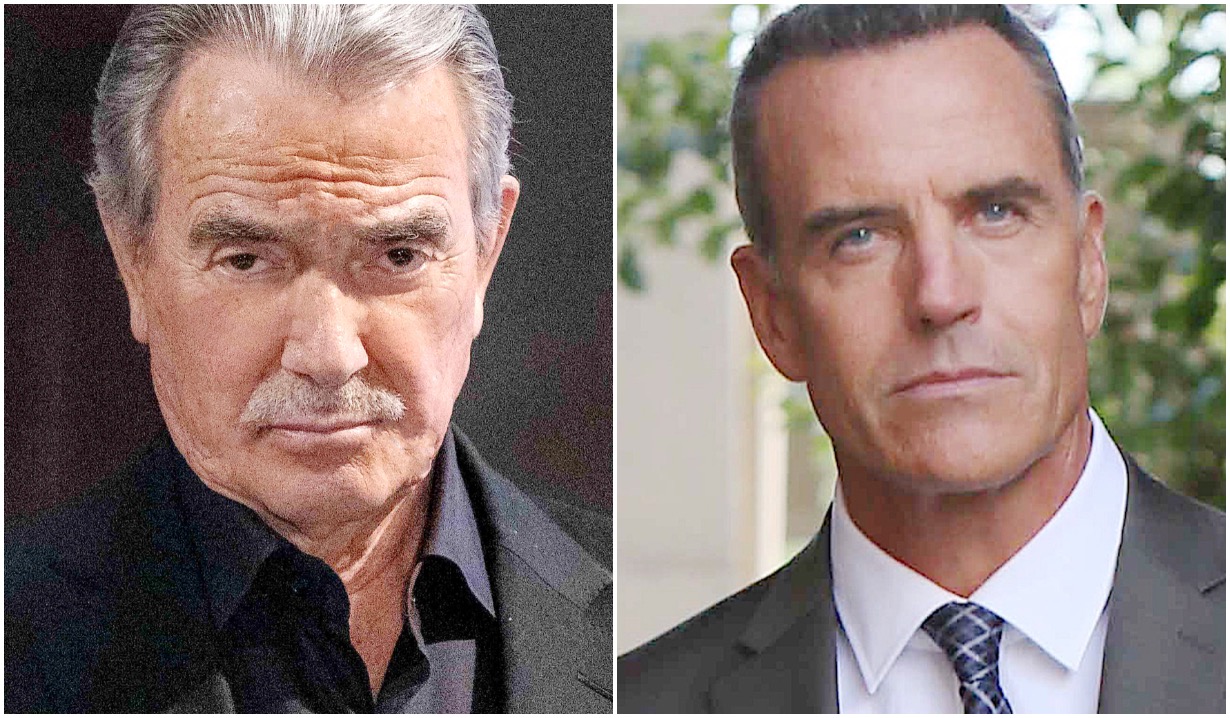 Like the rest of us, the Emmy winner is hoping that the power player’s illness is only “fatal” in quotation marks.

One thing you’ve always been able to say about Eric Braeden is that you never have to wonder where he stands on a subject. Take, for instance, The Young and the Restless’ new mover and shaker, Ashland Locke. You might imagine that the Emmy winner would object to Richard Burgi’s character merging with both Victor’s company and his daughter. But it ain’t necessarily so.

When a fan tweeted that she liked “the idea of Ashland, Victor and Jack as business rivals,” saying that it “seems so fun,” the Emmy winner wrote back that Burgi is a “fine actor” and a “great guy.”

The poster went on to echo a sentiment that’s been uttered a lot around Soaps.com HQ: Like us, she hoped that his illness was fake. And while that doesn’t seem to be the case, you never know what twist the show could pull on us next. After all, it wasn’t that long ago that Adam was plotting to blow up his entire family, and now, Dad is inviting him to move back to the Newman ranch.

In other words, anything is possible.

More: The life and loves of Victor Newman [PHOTOS]

What do you think, Young & Restless viewers? Would you like to see soap-hopper Burgi put down roots in Genoa City? What do you think of Ashland and Victoria’s pairing? On your way to the comments, stop off at the below photo gallery, which revisits some of the heroine’s many past loves, going all the way back to Ryan McNeil! 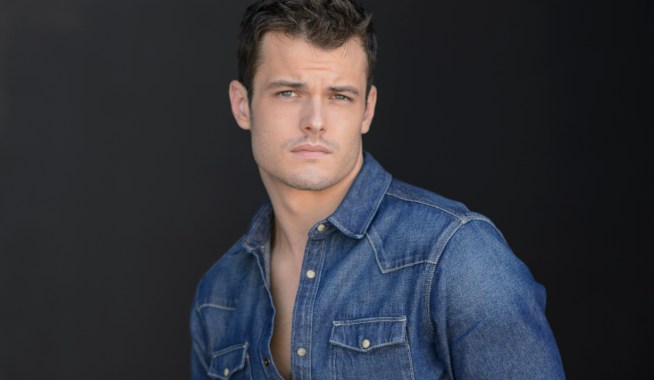 Whoa! Ahead of His Young & Restless Exit, Michael Mealor Unveils a New Look That’s Got Everyone Buzzing

The Young and the Restless' Jordi Vilasuso Shares Impossibly Cute Photos of His 'Little Firecracker' On Her Fifth Birthday: 'Oh, and BTW… ’ 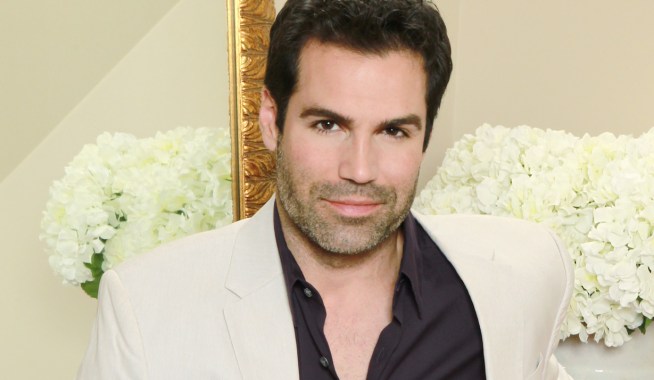