Young & Restless Can Still Save Kyle and Summer — Yes, *Despite* Bungling Their Story at Every Turn 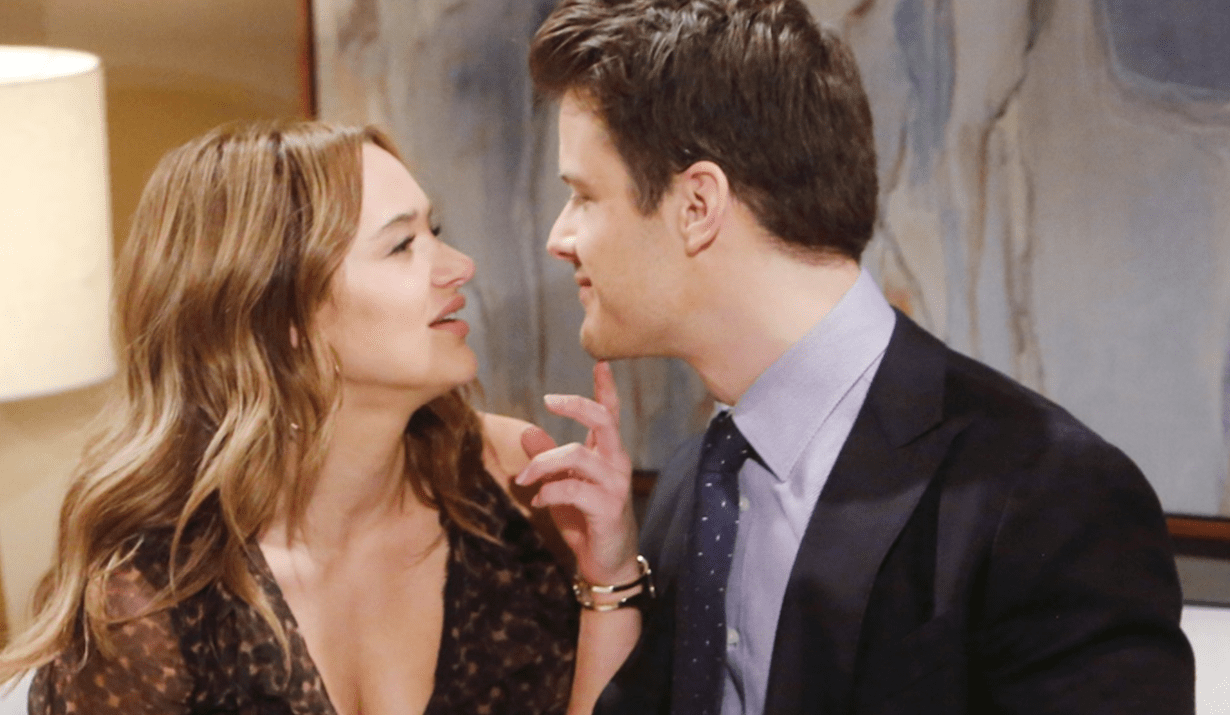 Will the popular couple get a little bit of last-minute happiness?

When word first began circulating that The Young and the Restless would be letting both Michael Mealor and Hunter King go, we assumed it was simply a rumor. But with him having now confirmed he’ll soon exit the canvas as Kyle and Summer having recently jetted off to Italy, it seems the couple really have reached (or at least are rapidly approaching) the end of the road.

It is not, however, too late for Kyle and Summer to have their happy ending. While Mealor did not include in his announcement an indication as to exactly when his final episode would air, many fans are hoping that when that day arrives, it will feature Kyle jumping on a plane and reuniting with his lady love, even if it means relocating to Italy and starting a new life there.

More: Why this Y&R star needed to take a break

While off-screen happiness isn’t what most want for the pair, it might be better than some of the torturous plots Kyle and Summer have been put through since Mealor stepped into the role back in late March of 2018. Despite it being immediately apparent that the show had in its newest cast member a rising star — not to mention the chemistry he shared with both King and, upon her introduction a few months later, Sasha Calle’s Lola — Young & Restless seemed to struggle with exactly how to write for Jack’s son.

All but ignoring that they had the makings of a classic love triangle which could stretch for years, the soap rushed Kyle into — and then out of — marriages to both Summer and Lola. Along the way, one plot device (livergate) after another (Theo) were thrown into the mix. None of these stories proved particularly popular, but the undeniable chemistry between Mealor and King managed to overcome the plots in which their characters were trapped. 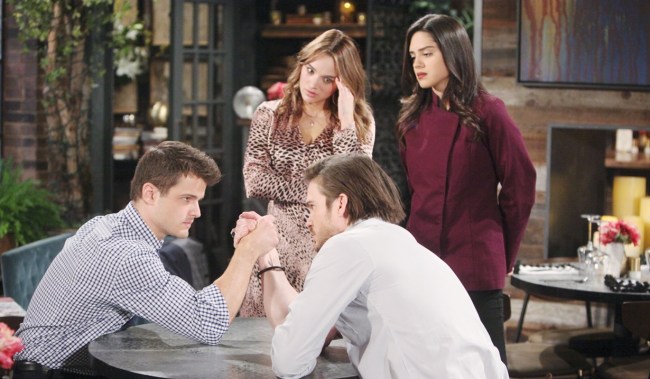 The look on Summer’s face sums up how most fans felt about the Theo/Kyle feud.

Most recently, the arrival of Kyle’s ex-lover, Tara, and their son, Harrison, managed to derail his latest engagement to Summer. Tara’s threat to come between Kyle and his newly discovered offspring sent Summer rushing off to start a new life in Italy, with Kyle barely putting up a fight before leaving himself open to the seemingly inevitable seduction attempts of his soon-to-be-divorced babymama.

However, with Mealor still on the canvas and no official word of King’s departure, there could still be hope for a last-minute Kyle/Summer reunion. Might he wise up to Tara’s manipulations before it’s too late and, realizing the error of his ways, reunite with Summer in Italy? Is it too much to hope that the couple might even get another wedding — no matter how small — providing at least some form of payoff to fans who’ve waited years for them to find happiness?

What do you think, Young & Restless fans? Do you want — maybe even need — to see Summer and Kyle at long last prove that love really does overcome all? Or do you have another ending in mind for Kyle? Hit the comments section with your take on how the story should end, then check out the gallery below in which we examine the many twists of fate Kyle and Summer have endured over the years. 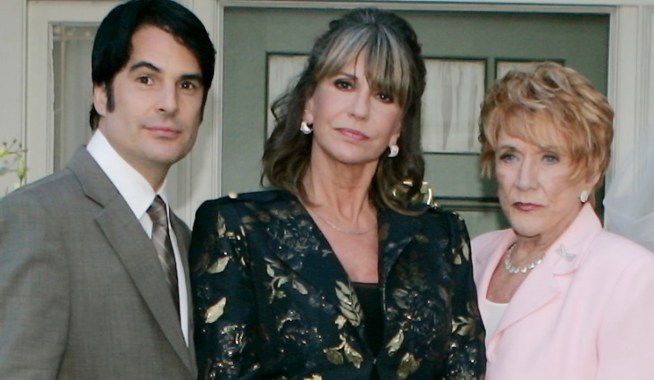 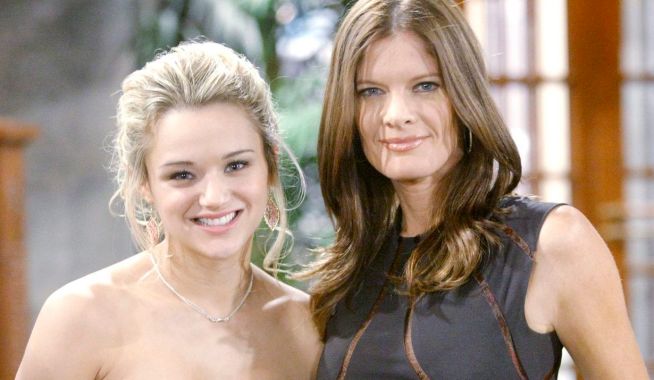