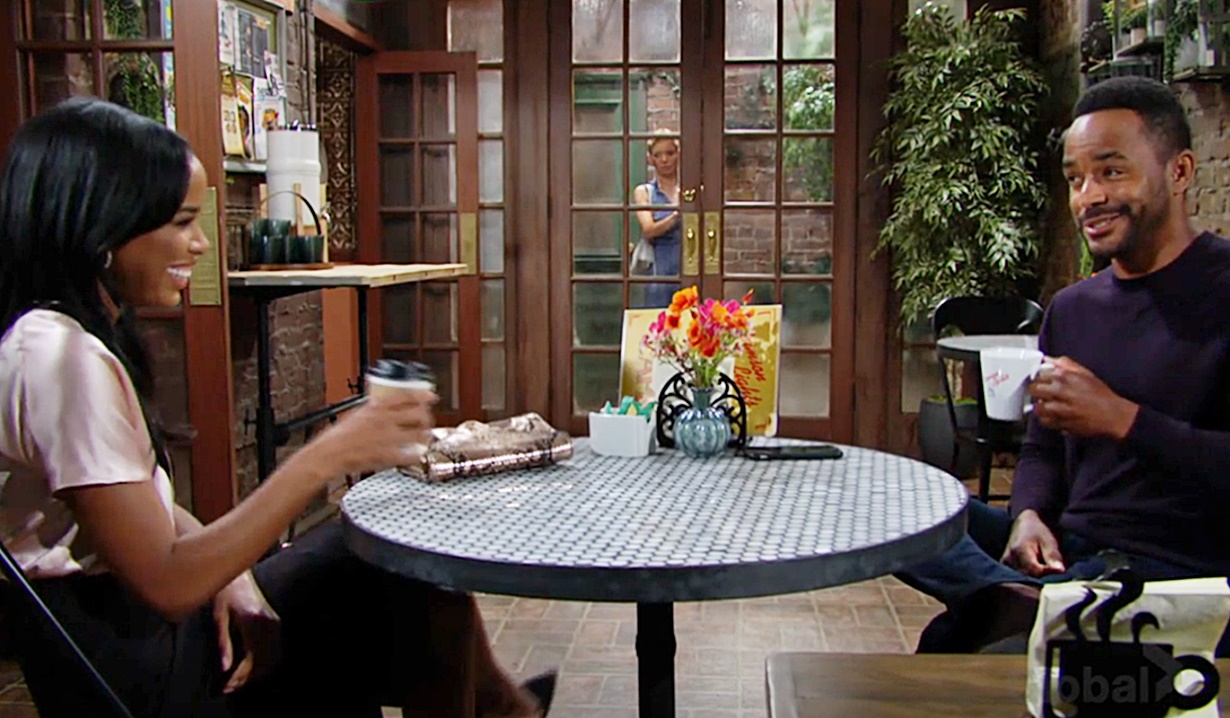 You know what they say… two’s company, but three is a crowd.

In the Young & Restless preview for the week of July 12 -16, Imani is making moves in Genoa City. Read on for the spoilers!

Nate and Elena’s relationship has had its ups and downs. She first got to know the handsome doctor as they worked closely at the clinic. The only problem? When the two of them finally gave in to temptation and made love, she was seeing Devon. Devon meanwhile was falling under Amanda’s charms at the time. Eventually, Devon and Elena broke up, and she began seeing Nate. However, Devon and Elena’s unresolved feelings led to a night of passion between them, which tore Elena and Nate apart.

As Elena contemplated her future, she considered taking a job in Baltimore. Devon and Amanda had begun to move on, and Nate simply couldn’t seem to forgive Elena. Around that time is when Imani, Amanda’s half-sister, began to take notice of Nate. However before Elena could relocate to Baltimore, Nate had a change of heart and asked her to stay in Genoa City and to give their relationship another try.

Imani apparently hasn’t gotten the memo, or simply doesn’t care. She likes what she sees in Nate, and has no problems openly flirting with him. And when Elena catches her while out to dinner with Nate, she lets her know that this is a table for two! Will Imani take the hint, or is Elena going to have to fight for Nate?

Read the Young & Restless spoilers to learn how Rey’s future is about to be impacted. Get your free daily soap-opera fix for The Young and the Restless — and all of the other daytime dramas — delivered straight to your email inbox by signing up for Soaps.com’s newsletter. And be sure to browse the below photo gallery of daytime’s worst character exits.

Video: The Young and the Restless/Instagram 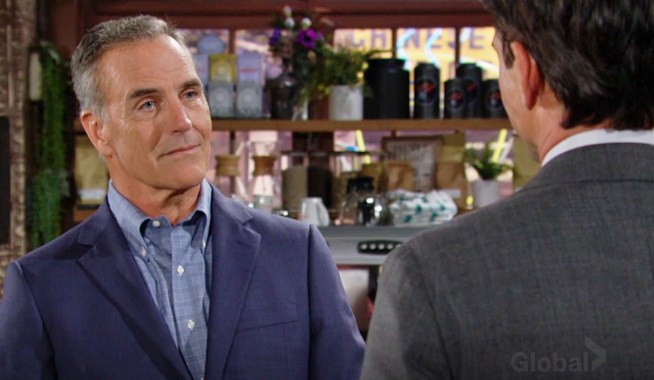 Young & Restless' Michael Mealor Confirms His Exit as Kyle: 'My Time as We Know It… Is Coming to a Close' 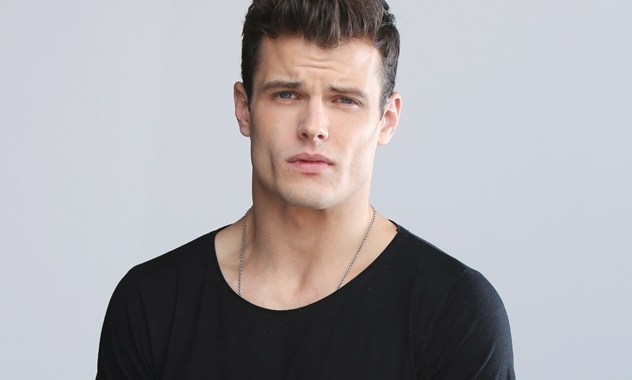