The Young and the Restless’ Christel Khalil Opens Her Heart and Speaks Out About Why She Had to Step Away: She’d Wound Up ‘Feeling Badly About Myself’ 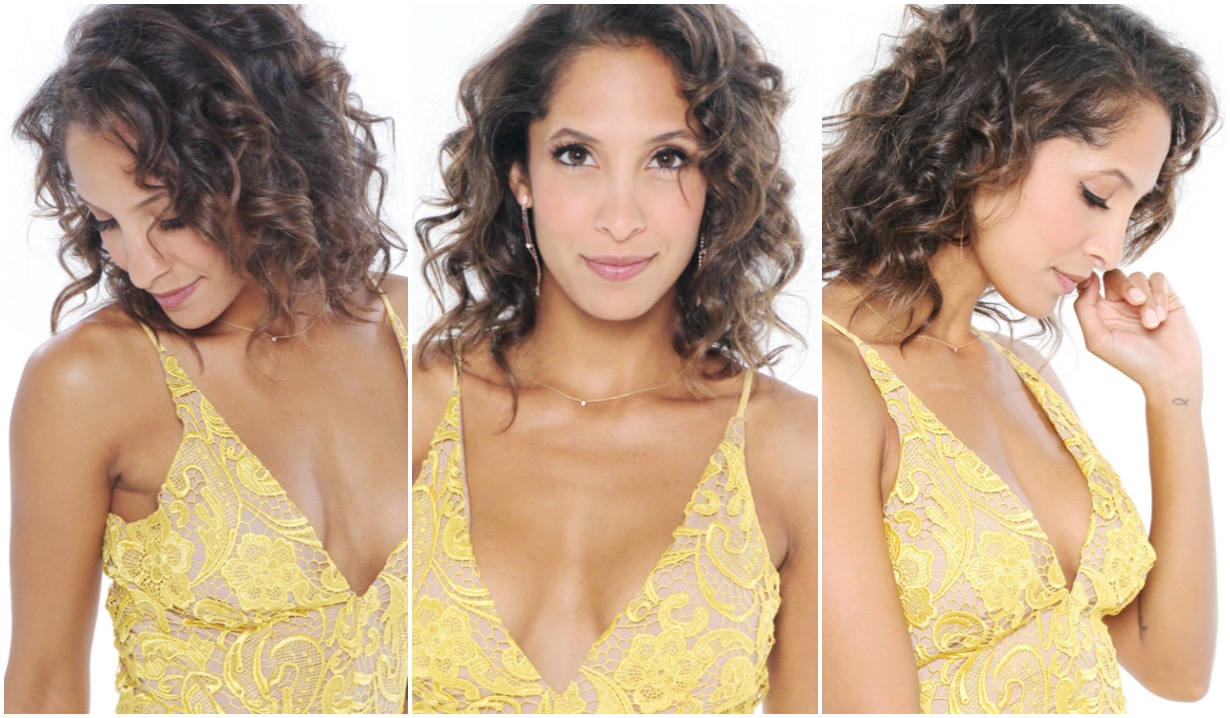 Not to put too fine a point on it, but… what she said.

Every once in a while, one of our favorite stars says something that really hits home and resonates. On July 8, that star was Christel Khalil, who made a confession that was at once candid and raw, beautiful and inspiring.

“I have to be honest,” the Young & Restless leading lady began. “I had to take a break from the ’gram because I was feeling overwhelmed with feeling like I always had to say something, post something or ‘use my platform’ for specific reasons, and it became everything I am not about.”

As a result, Khalil ended up the opposite of enjoying her time on social media. “I found myself scrolling aimlessly, feeling badly about myself from seeing what other people were doing and everything I wasn’t doing,” she admitted. “I think social media can be great in some ways and toxic in other ways depending on your perspective.

“I know I’m not saying anything new here,” she added, “but I have to remind myself that these are just highlights.”

To redirect herself down a positive path, Khalil then shared a special moment of her own. “This picture depicts an amazing highlight in my life with my man who is my everything and brings so much joy to my heart,” she said of the gorgeous photo she posted. “But what it doesn’t show are all the dark moments I also have experienced and have had to persevere through.

“So here’s to posting a highlight,” she concluded, “to remind myself that life is beautiful, impermanent and shouldn’t be taken for granted.”

Like we said: What she said. While you’re here, keep the good times rolling by perusing the below photo gallery of Lily’s life and times in Genoa City. 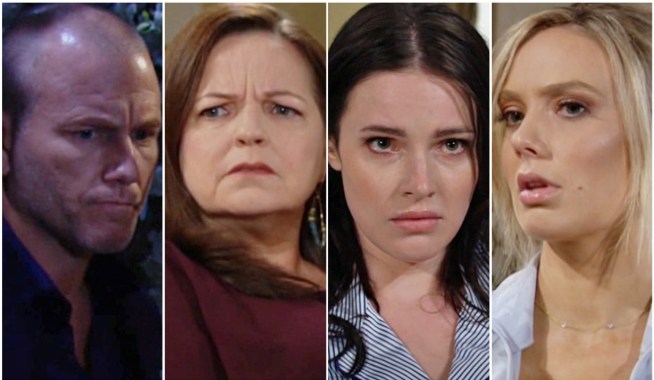 Why Mariah's Disappearing Act on Young & Restless Is Giving Us a Really, *Really* Bad Feeling

Young & Restless’ Jason Thompson Laments the Loss of a ‘Gem’ of a Castmate: ‘We Will Miss’ Michael Mealor 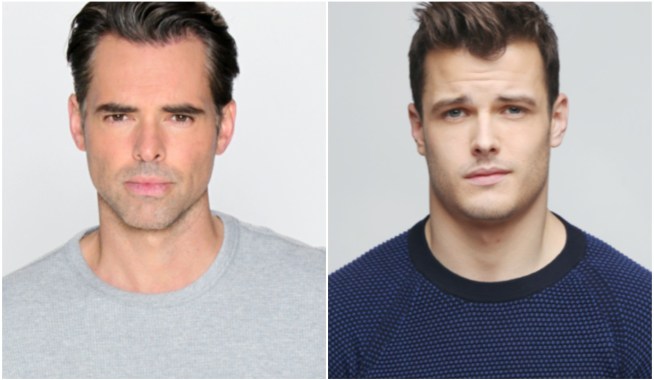