Young & Restless Exclusive: On the Anniversary of Her Daytime Debut, Melissa Claire Egan Reveals the Plot Twist That Changed Her Whole Career 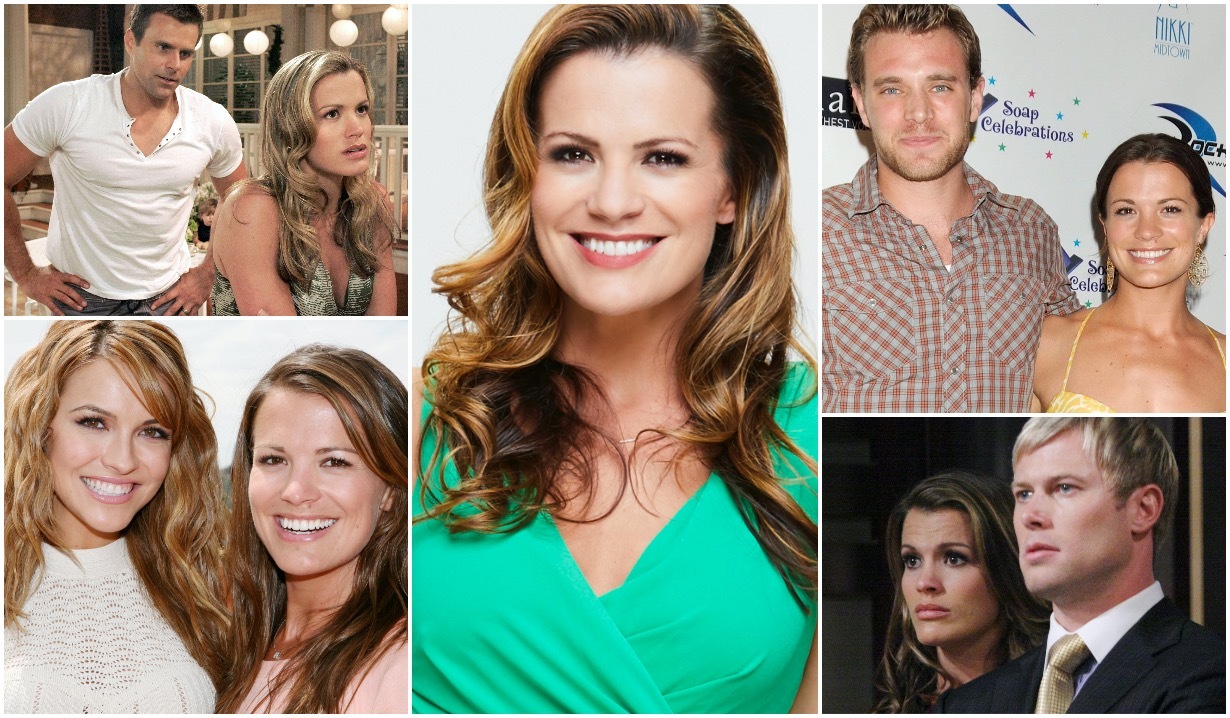 “What else is she capable of? How far can she go?”

You have to wonder what writers see in the lovely and charming Melissa Claire Egan (Chelsea, The Young and the Restless) that makes them think, “Yes, let’s make her our show’s crazy bitch.” Asked that very question, Egan can’t help but laugh, especially given that she made her daytime debut on July 10, 2006, as All My Children sweetheart Annie Novak.

“She was a good girl when we met her,” recalls Egan of the woman who would dream of happiness with her handsome Prince Charming, Ryan Lavery. But somewhere along the line, the soap’s scribes decided that beneath Annie’s sugar-and-spice exterior lurked a damaged and destructive soul.

“I’ll never forget when [headwriter] Chuck Pratt turned Annie bad,” recalls the actress. “It was the best thing that ever happened to her! They always say that the one thing you don’t want your character to be is irredeemable. You don’t want the character to go that step too far where the audience isn’t going to be able to forgive them.”

More: Stars who’ve hit it big on more than one soap

And while Egan feared that would be the case when Annie actually stabbed Erica Kane — perhaps the most famous character in all of daytime — she was pleasantly surprised by the audience reaction. “They like bad girls, it turns out! Fans were like, ‘What else is she capable of? How far can she go?'”

From that point forward, Egan says she “got to do some really crazy stuff. And it was like a dream come true for me as an actor, because it was so much fun!” 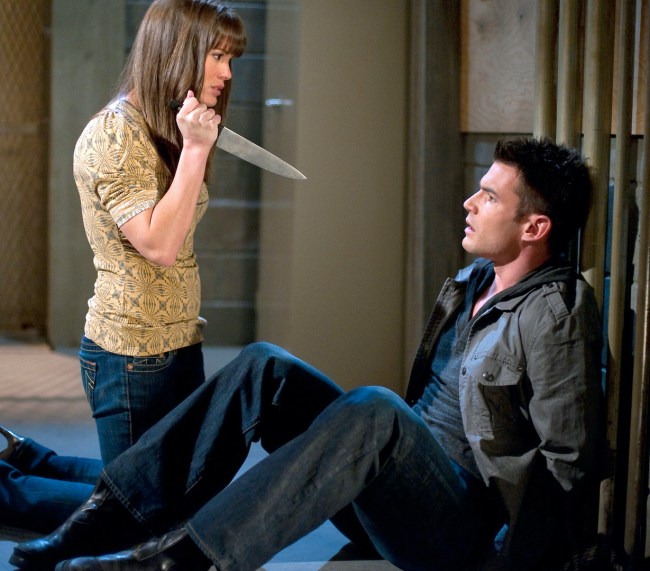 That was true, she reflects, of her All My Children experience as a whole. “That was such a magical time,” she smiles, adding that she and several of her former castmates are still in touch. “I keep up with Rebecca [Budig, Greenlee] and Alicia [Minshew, Kendall], and of course, with Thorsten Kaye playing Ridge on The Bold and the Beautiful, I bump into him in the hallways all the time,” she says of the erstwhile Zach.

Ultimately, she says, playing Crazy Annie “taught me not to be afraid of taking chances. When Chelsea does something and I wonder how people are going to react, I just remember that I stabbed Erica Kane and somehow managed to keep on going!”

While we wait to see what’s next for Chelsea, see if the past might inform the future by perusing the below photo gallery of her wild history in Genoa City. 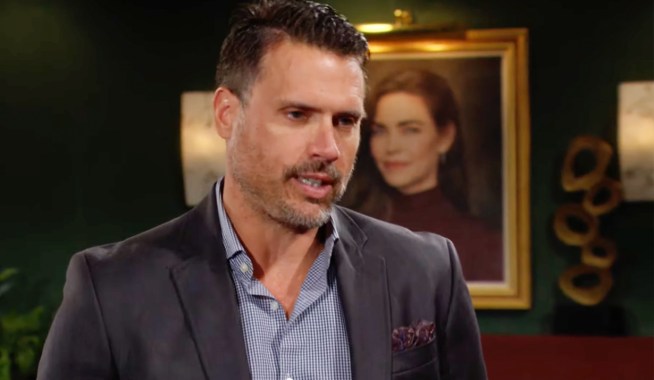 Young & Restless Preview: Nick Makes a Major Decision About His Future — and Ashland Completely Loses It! 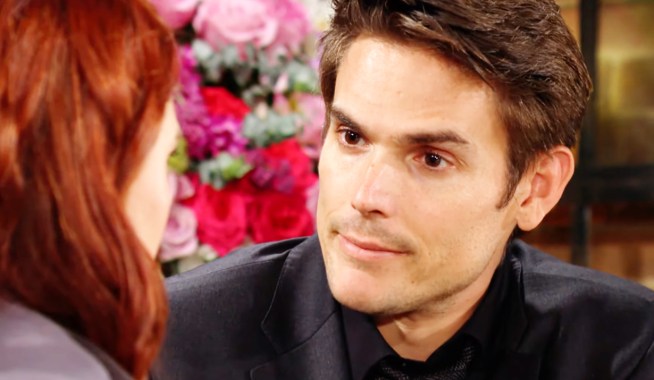