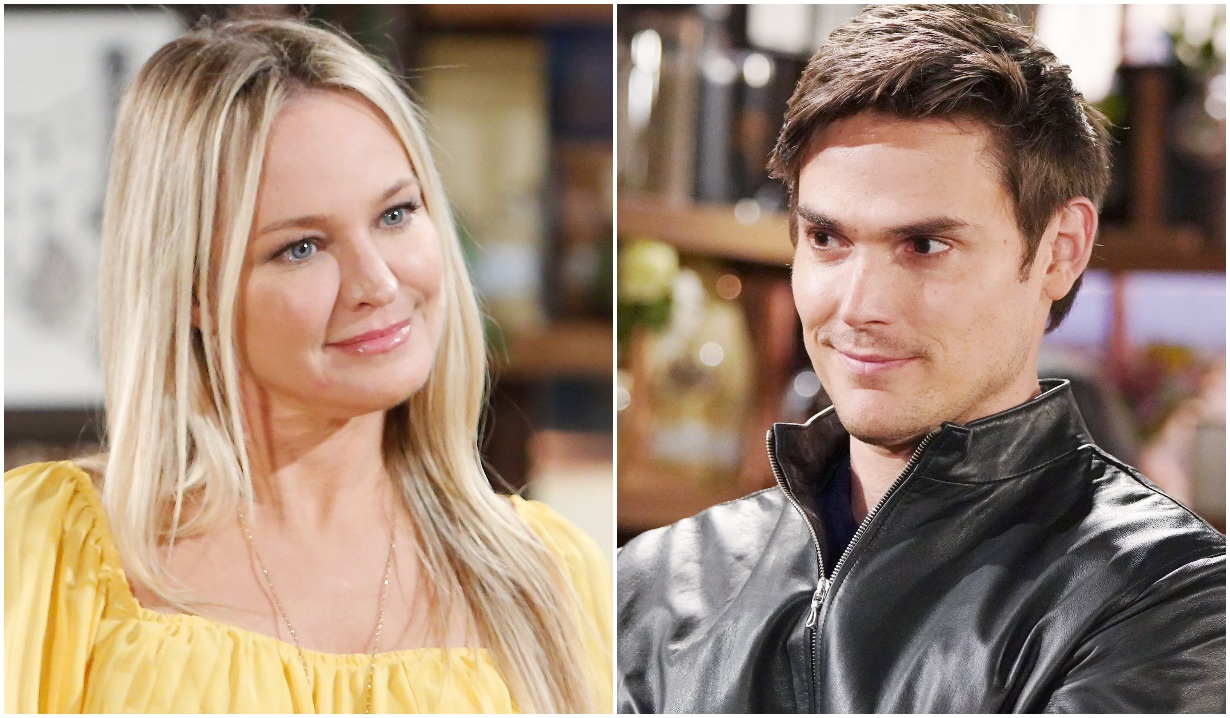 When “Shadam” start crossing paths again, will it lead to a new quadrangle?

Despite Young & Restless’ Adam struggling with memories of happier times in the penthouse, to the extent that both Nick and Victor noticed he was out of sorts, it still came as a bit of a surprise when he admitted he was thinking of selling the place.

Also unexpected was Victor’s suggestion that he consider moving back to the ranch — and yet, it probably shouldn’t have been, after all it seems like upwards of 80% of grown children on soap operas still live in their family’s mansions or on their estates. Perhaps then, that is why it seemed reasonable that Adam told his father he would think about it.

It makes perfect sense when you think about it. As Victor said, what better place for Connor when he comes home from boarding school than to be close to his grandparents and to be able to ride the horses in wide open spaces? Better yet, it’s two less people to move into the Grand Phoenix.

But it also works for another reason. When they move to the ranch, as foreshadowing and Young & Restless spoilers suggest, Connor’s dad will be in close proximity to a very soapy complication — his ex-wife, Sharon. 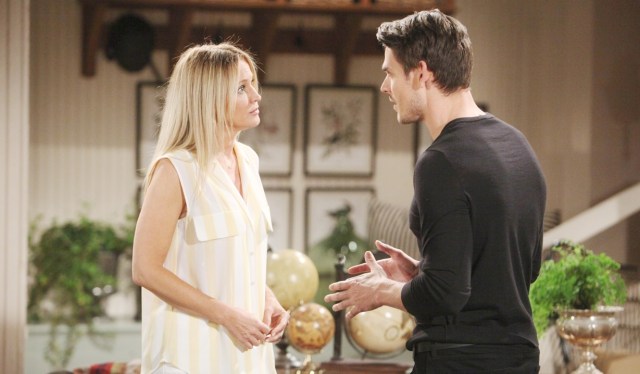 “Can I borrow a cup of sugar?”

Adam and Sharon have made a pact to keep their distance, but their paths are bound to cross — repeatedly — if they’re living on the same property, right?! Considering the pair seem to be drawn together like magnets despite their best efforts, it’s a virtual certainty. Heck, Sharon may even be called in to help Connor sort through his feelings about his mom being in a mental hospital. 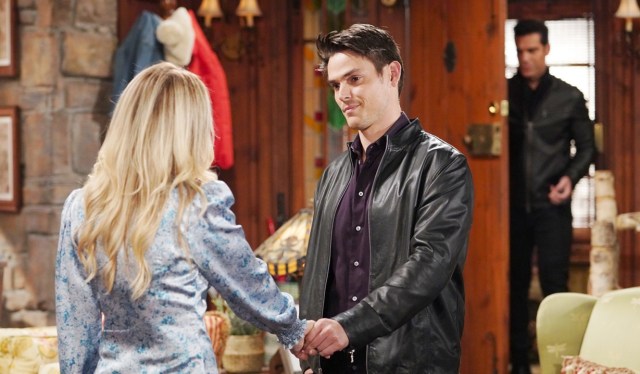 Will we see a repeat of this scenario?

Cue Sharon’s husband Rey visiting Adam’s ex Chelsea to complain about “Shadam’s” interactions and you’ve got a soap quadrangle in the making!

What do you think of the idea of Adam moving into the tack house near Sharon? Share your thoughts in the comment section after peeking at photos of Sharon and Adam’s tortured love story in the photo gallery below. 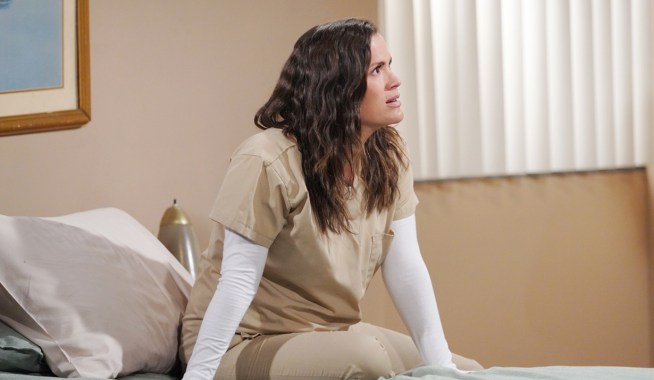 Young & Restless Preview: Chelsea Is About to Feel Victor's Wrath! Can Anyone Keep Her Safe? 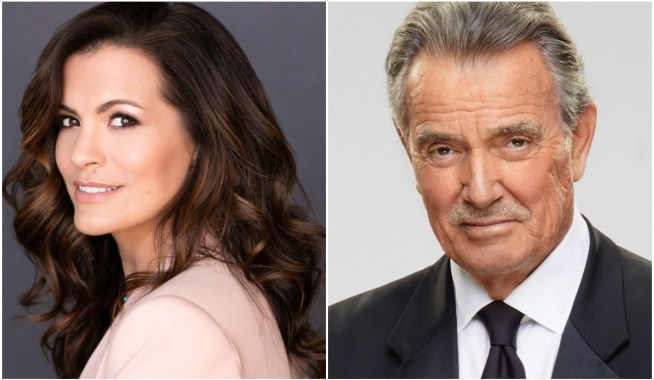