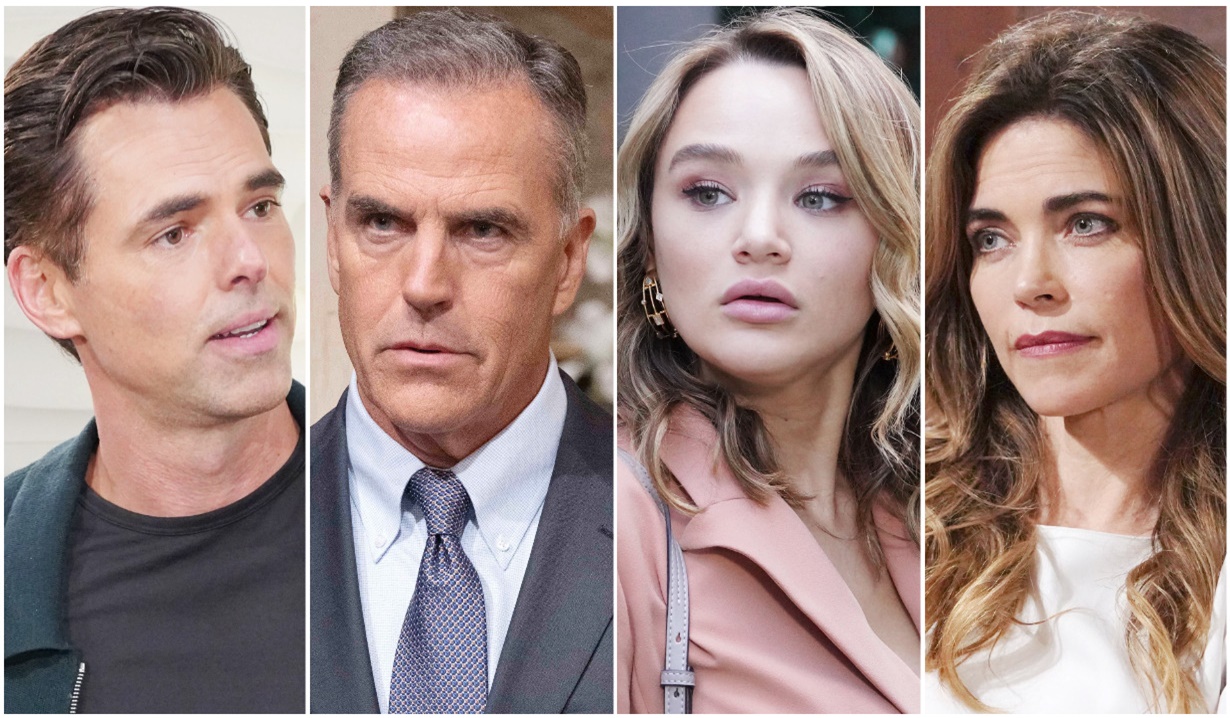 The culprit behind the bombshell that rocked Genoa City may be the last person one would ever suspect.

A recent National Inquisitor article sent shockwaves through Genoa City by circulating the bombshell that mega mogul Ashland “The Locke Ness” Monster may be at death’s door. In the aftermath, business associates and the local paparazzi, aka, Billy Abbott, were hot to find out whether or not there was any truth to the tale, but it also left us with another question — who leaked the rumor and what was their motive for doing so? Soaps.com readers jumped on the case and several key suspects emerged…

Perhaps the least likely, but also the last person that would be suspected, is Summer. She may have released the deets on Ashland’s medical condition as a parting shot at the woman who drove her out of town. Soaps.com reader ““Hgmid” suggested that it might be “her way of getting even with Tara.” It certainly caused the soon-to-be-ex Mrs. Locke some trouble as she wound up with a livid Ashland at her door!

Although Tara vehemently denied any knowledge of the leak and insisted she didn’t want to hurt “Ash,” this woman has a poker face like no other and clearly can’t be trusted. Her potential motive is just as murky. Perhaps she simply wanted Ashland to come over and make a scene to bring out the protectiveness in Kyle and Jack — which is exactly what happened. She may have wanted to negatively impact his business as well, but as was pointed out, if Locke is actually dying, that only hurts Harrison and the value of his inheritance.

Soaps.com reader, “canukfan” had a change of heart while considering the possible suspects and concluded, “I thought at first it was Tara. Now I am leaning towards Victoria. She is just as devious as Victor (or more). Tara would really have nothing to gain, but Victoria could purchase the Locke companies on the cheap.” Again, everyone is playing it so close to the vest that it doesn’t seem as though Victoria was behind it, after all, she appears to care for Ashland and the rumor could backfire given that she’s involved in taking over the very company that would be devalued. However, we did see her musing over the article while sitting alone deep in thought. That’s suspicious, right?

If Locke’s terminal illness is a hoax, he’s pulling off Oscar-worthy performances to play Victoria, and the shock and anger over the so-called leak could be just another act. If Ashland had the rumor published as a manipulation, perhaps it’s in hopes of accelerating the timeline of the merger with Newman Enterprises, which he will then, through some legal loophole or sleight of hand, take over. Thus completing his revenge on Victor Newman via his very own daughter. Soaps.com reader “Sunshinefun” thinks the Locke Ness Monster is most likely the culprit, and said, “I bet my last dollar it was Ashland himself!!”

Do you think one of our suspects was behind the leak? Or was it someone else. Share your theories in the comment section after taking a browse through photos of Young & Restless couples who should have stayed friends in the photo gallery below.

Young & Restless Just Destroyed the Character of Summer — But It's Not Too Late To Save Her… and Maybe Even Kyle, Too!

The Young and the Restless’ Jordi Vilasuso Receives a Belated Birthday Shout-Out From His Wife Filled With Fun Family Vacation Photos: ‘It Has Been the Privilege of a Lifetime’ 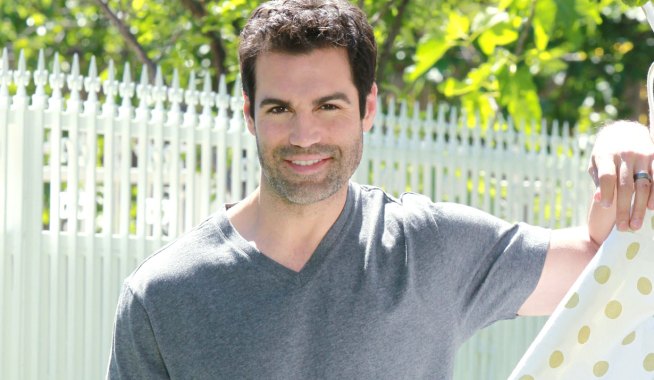