Young & Restless Just Destroyed the Character of Summer — But It’s Not Too Late To Save Her… and Maybe Even Kyle, Too!

The heroine tucking her tail between her legs and bolting doesn’t make one bit of sense.

As The Young and the Restless’ Summer was saying farewell to her loved ones and preparing to start a new life in Italy, we couldn’t help thinking… “Who kidnapped the real Summer, and when will she be coming back?” Because simply put, there’s absolutely no way that the young woman we know would simply hand Kyle over to Tara on a silver platter.

While Hunter King’s been doing excellent work with Summer’s goodbyes, it’s hard to ignore the many problems with the story. For example, given that Tara issued the whole “Leave or Kyle will never see Harrison again” threat on several occasions, why wouldn’t Summer simply record her nemesis and expose her?

For that matter, why wouldn’t Summer simply rally the troops and swat the pesky fly that is Tara? While the newcomer has no real allies in Genoa City, Summer is an Abbott and a Newman. One call to Victor, and Tara would be dealt with. Heck, Phyllis’ favorite thing in the whole wide world is doing battle against annoying blonde rich girls… just ask Abby. If Phyllis was willing to wage war over something as impersonal as a hotel, imagine what she’d do to protect her precious daughter!

And what are we to make of Summer and Kyle’s relationship? Does she have so little faith in their love that a few mean remarks from Tara would make her give up on it? Sure, she’s telling herself that this is best for Kyle, as he’ll be able to forge a relationship with his son. But Summer’s not dumb; she has to know that the minute she’s out of the picture, Tara intends to Photoshop herself into it. Is Summer cool with Kyle not only moving on but doing so with so terrible a human being?

More: Controversial twists turn up in this week’s news update

Tara, too, is problematic. The show has never really played that she’s in love with Kyle, so we can only assume her desperate machinations are those of a woman determined to maintain the lifestyle to which she became accustomed as Mrs. Ashland Locke. Although introduced as a character with a whole lot of potential, she’s now become a one-note villain we can’t possibly root for. 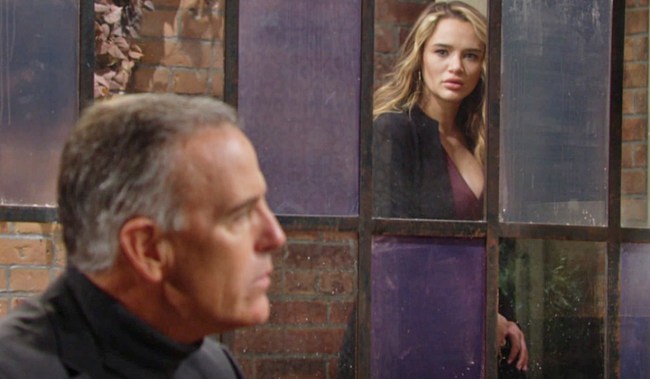 Fortunately, it’s not too late to save this storyline. Here’s hoping that once Summer arrives in Italy, she discovers in her suitcase the spine she thought she’d left behind. With it firmly back in place, she could immediately begin doing a little transcontinental plotting. And who better to recruit for her scheme team than Tara’s soon-to-be-ex, Ashland? After all, dying men don’t have a whole lot to lose, and he might very much enjoy helping Summer destroy the woman who cheated on and deceived him for years.

More: Which Young & Restless story scored in our Dream Emmys?

Not only would Summer turning to Ashland give us back the strong, spirited woman we know her to be, but it would allow Ashland to be the ruthless man we’ve heard — but not really seen — him to be. Were Kyle to put aside his Ashland-related differences and prove himself mature enough to work with the guy toward a common goal, that would go a long way toward putting us back on #TeamSkyle.

What do you think, Young & Restless fans? Is Summer behaving uncharacteristically meek… and would you like to see her reclaim everything Tara’s taken away from her? Or have Summer’s actions proven once and for all that she and Kyle are not mature enough to handle the pressures that come with marriage, especially now that a little kid is involved? Hit the comments section with your thoughts, then flip through this photo gallery in which we chronicle Summer and Kyle’s ever-changing relationship status. 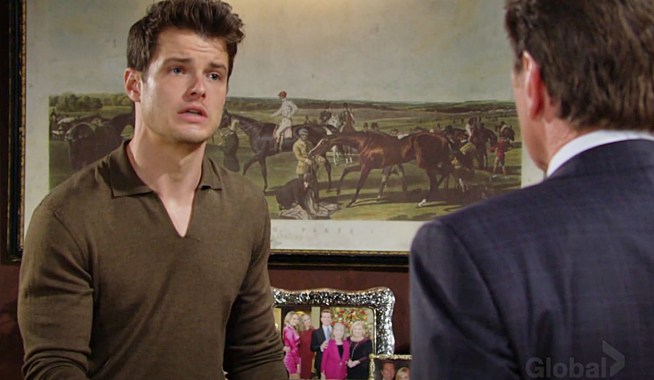 Young & Restless Preview: After Summer Breaks Kyle's Heart, Billy Offers His Nephew Advice on What to Do Next 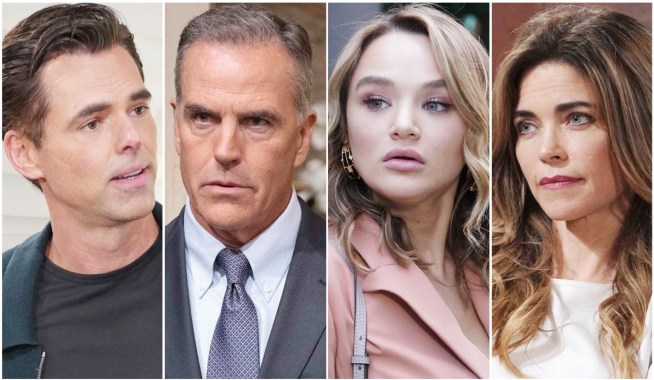