Billy’s Endless Agitating on Young & Restless Has Left Us Dying to See Him Get Knocked Down a Peg — And We Know Just the Characters To Do It! 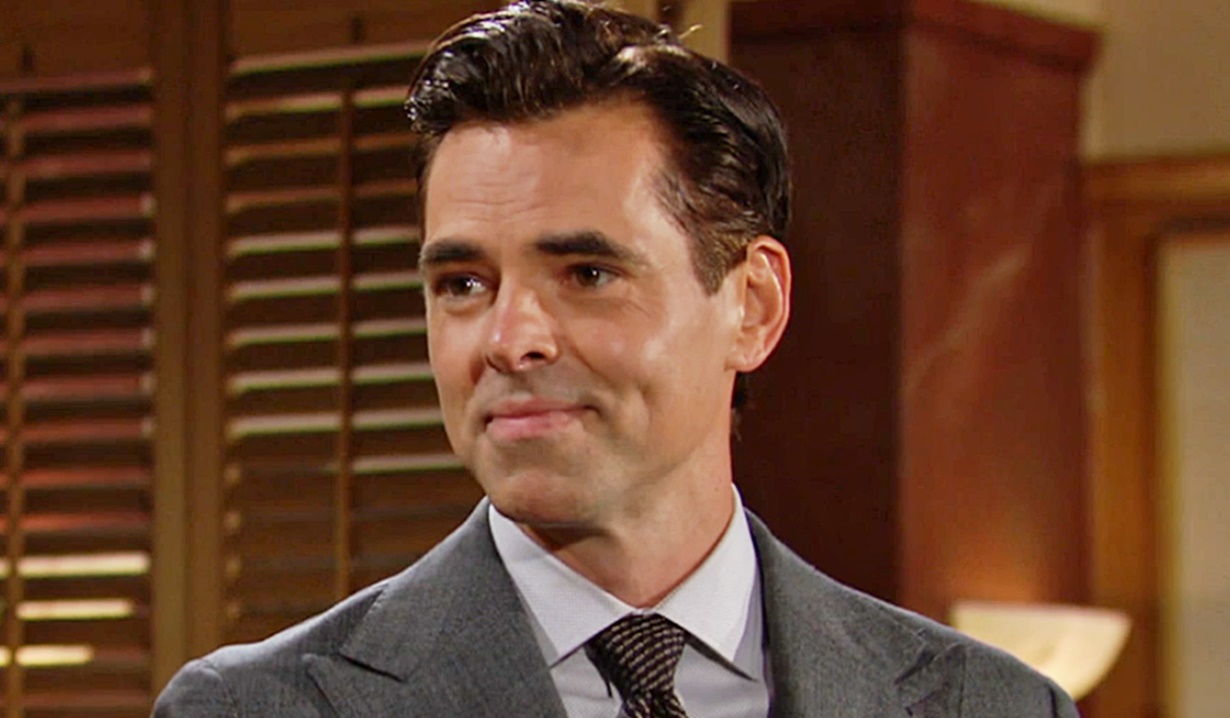 Our apologies to Lily, who may get caught in the crossfire, but this needs to happen.

Despite his claims, Billy doesn’t appear to have learned much of anything from the fallout of the exposé he wrote on Adam. The Young & Restless pot-stirrer says he’s just doing his job by grilling folks and spying on exes — we must have missed the part where Jill hired him as paparazzi and Chancellor Communications became the local gossip rag.

While Lily was furious when Billy badgered their dinner guest, Jack, to the point of blurting out a secret that wasn’t his to tell, she’s now co-signed his dirt digging on Ashland Locke’s divorce — which might be fun if Billy weren’t so darned annoying.

Like a mosquito buzzing about one’s ears, Billy just keeps showing up, again and again, to poke the proverbial bears. And despite his claims to the contrary, he keeps making it personal.

Victoria, at least, called him on the carpet for attempting to disguise his interest in her love life as “reporting” on Ashland’s divorce. But teasing him with news to come about her and Ashland is only going to fuel that particular fire… as we’re sure she well knows.

As for Billy showing up at Adam’s office with champagne bubble bath… well, that relationship, as they say, is complicated. To be fair, Billy is expecting retaliation for the story he did on Adam as per Victor’s repeated warnings, but dropping by to agitate kinda left us feeling like he’s going to deserve whatever he gets. We all thought we’d moved on from this “rivalry” years ago, so at this point it feels rehashed to death. Perhaps that’s why Billy’s endless needling is grating on our last nerve?

Anyway, we’re sorry to Lily, who will get burned by association if Billy gets taken down a peg or three, but it needs to happen. Adam and Victor are definitely the duo to get it done, and for the record, we’d like to see it happen the “legit” way as Adam’s proposed, but chances are good the situation will become inflamed again to the point where that goes out the window.

Nick had Adam’s back during Billy’s impromptu visit to Newman Media the other day, and little does he know, he also has reason to want Billy to take a hit. We so wish he would find out about Billy’s revenge sex with Summer. What a time that would be to be watching Young & Restless!

So, Victor and Adam, with an assist from Nick? What do you think? Is it time Billy got knocked down a few notches? Are these just the characters to do it?

Let us know your thoughts after remembering soaps’ greatest rivalries in the photo gallery below. 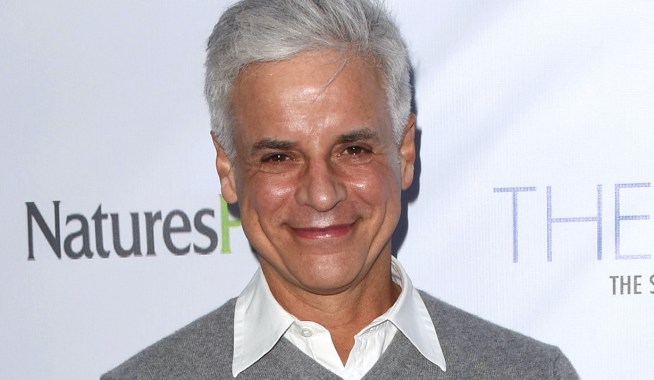 Young & Restless Fans Share Their Feelings About Christian Jules LeBlanc's Coming Out: 'This Blew Me Away'