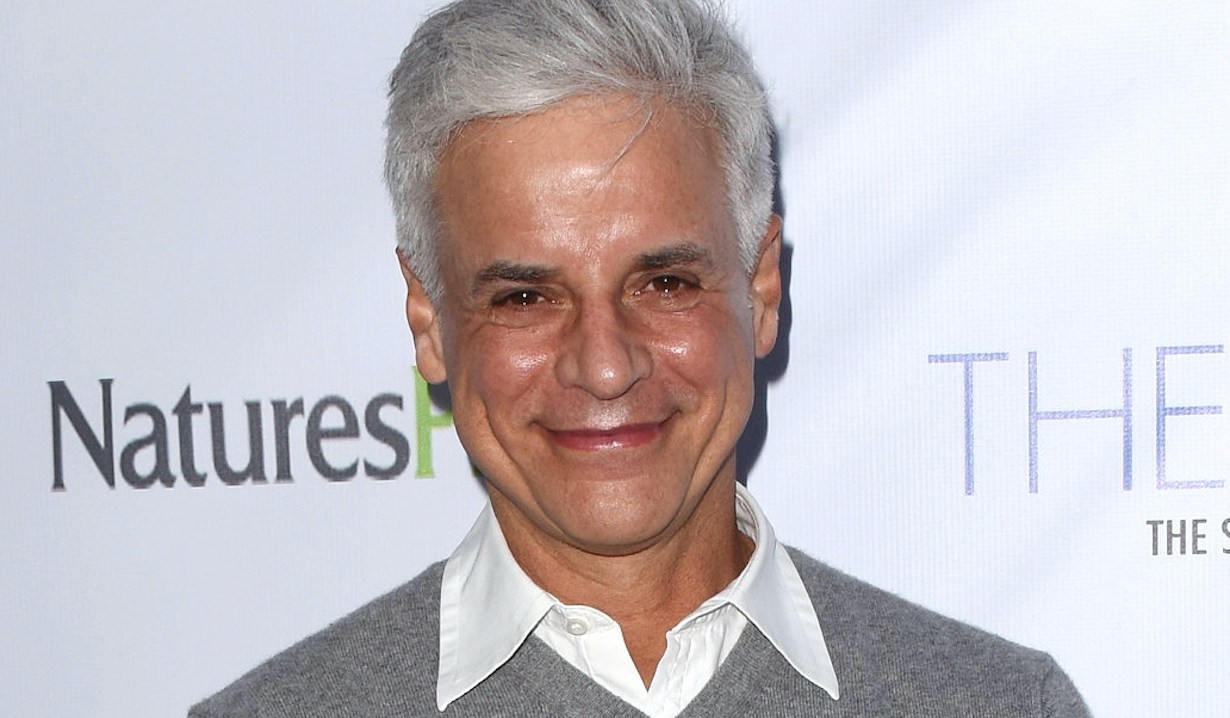 The June 20 episode of State of Mind couldn’t have been better timed for Pride month.

The Young and the Restless’ Christian Jules LeBlanc (Michael) clearly knew when he agreed to be a guest on State of Mind, the mental-health vlog hosted by General Hospital star Maurice Benard (Sonny), that absolute candor would be called for. In fact, at one point during the Emmy winners’ conversation, LeBlanc noted that even just as actors, “our job is to… be so honest about mental health, about sexual preference, about the things you don’t hear in history books… ”

So after joking about their first meeting (watching Daytime Emmy Outstanding Lead Actress reels that left Benard banging his head against the wall) and comparing their ages (“I’m 63, so you’re a tiny tyke to me,” LeBlanc cracked), they got serious. Like, deadly serious.

LeBlanc discussed his brother, who succumbed to AIDS at just 25 years old, and lamented the fact that “in the regular rhythm of education, we are not exposed to so many things that are the main force driving some people. So, therefore, we are pretty much in a bubble with the people who are driven by the same things.”

What that can lead to is… if you are different, if your feelings don’t conform… “then you think that you are just the bizarre one,” LeBlanc said. Hell, “not till after Stonewall did anyone take a gay man serious. [The general consensus was that] they were sick people.

“I still live with the legacy of that as a gay man,” he added. The ramifications of that? “I still don’t hold my husband’s hand of 28 years in public. Can’t do it.”

In part, that’s because LeBlanc and his significant other are “not big PDA people. But part of it is like… ” 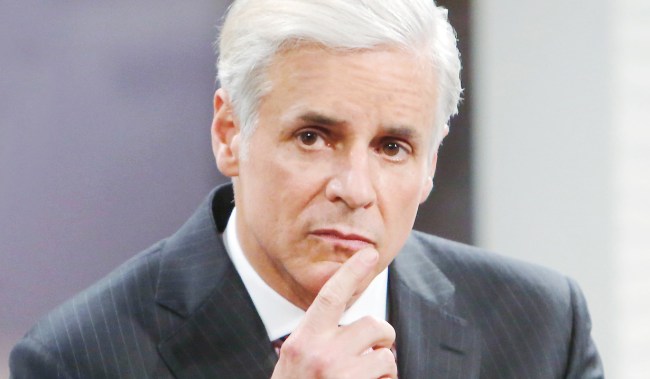 What do you think? Wouldn’t you like for LeBlanc to feel as free in expressing affection for his mate as, say, former co-star Justin Hartley (ex-Adam) and his third wife? After watching LeBlanc’s interview in full, share your thoughts in the comment section (and read what other fans’ reactions are here).

Then, before you head off to read another story, check out our Dream Daytime Emmy nominations — and winners! — via the gallery below. No, we’re not talking Best Actor or Best Writing but rather, categories such as Best Slap and Outstanding Use of Cheap Jewelry. 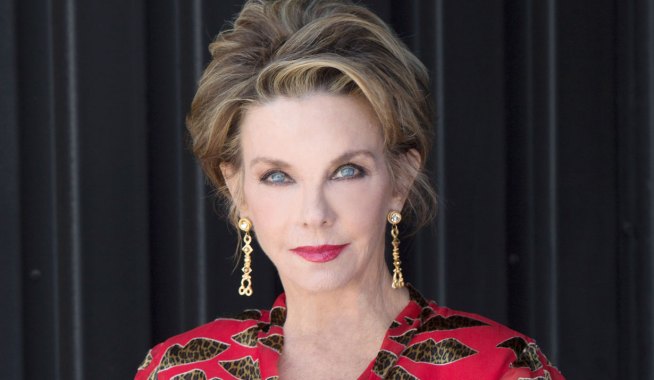 Billy's Endless Agitating on Young & Restless Has Left Us Dying to See Him Get Knocked Down a Peg — And We Know Just the Characters To Do It! 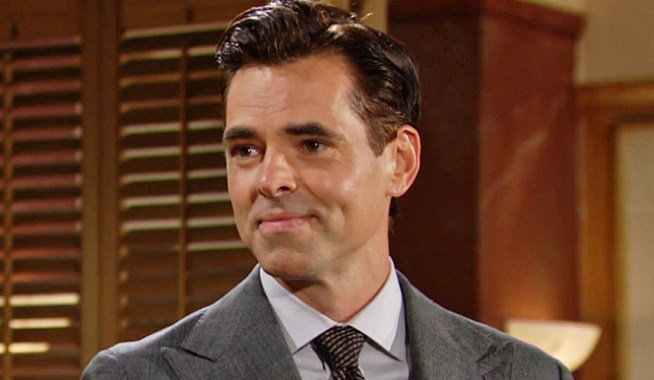