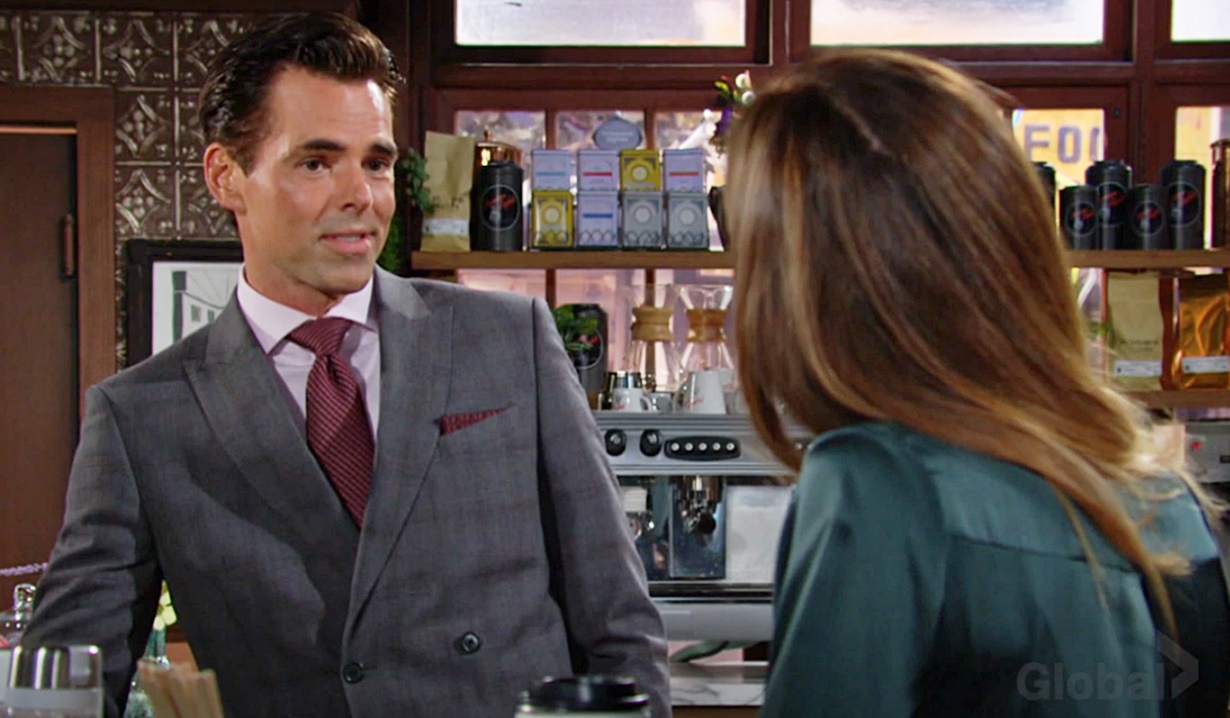 Elena has a choice to make about her future.

In the Young & Restless preview for the week of June 21 – 25, Ashland and Victoria’s relationship has heads turning. Read on to find out what else is happening next week.

After a trip to New York with Ashland, who is in the middle of a public divorce, Victor and Nikki became concerned about their daughter’s involvement with the business tycoon. They weren’t the only ones, as Victoria’s ex Billy was also curious, something his current flame Lily also noticed. Billy questions his ex about her trip with Ashland and she wonders who really wants the truth, his readers or Billy? And what game is Victoria actually playing with Ashland and his companies?

#YR preview for next week. pic.twitter.com/acn2JNoLs6

After Elena saved Nate’s life when he went into shock after eating a crab cake, which he had no idea he was allergic to, Nate began seeing things differently. Elena has been pondering a job offer in Baltimore, and her past with Nate has been rocky, to say the least. Now however Nate has a new proposition for Elena regarding her future. Will she take him up on it, or is the opportunity in Baltimore too good to pass up?

Finally after partnering with Sally and trying to blackmail Summer into taking the fashion job in Italy, or else she’d keep Harrison away from Kyle, Summer has seen the light. She wasn’t about to be pushed out of town by the likes of Tara. However, it appears Tara has another ace to play, leaving Summer stunned by Tara’s ruthlessness!

Read the Young & Restless spoilers to find out who Chelsea dreams about. Get your free daily soap-opera fix for The Young and the Restless — and all of the other daytime dramas — delivered straight to your email inbox by signing up for Soaps.com’s newsletter. And don’t miss our gallery of soap stars with their fathers. 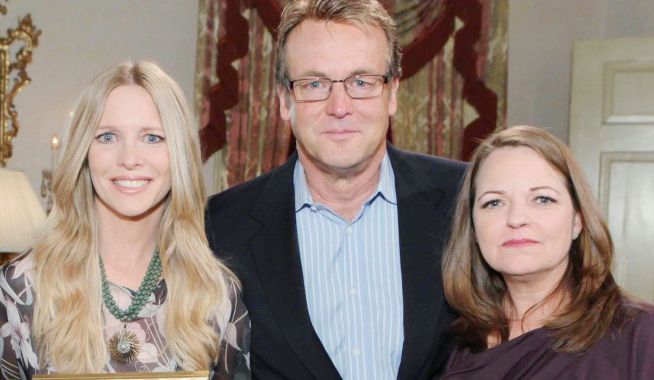 The Young & Restless Videos That Will Warm Your Heart: 'After a Year and a Half, the Gang Is Reunited!' 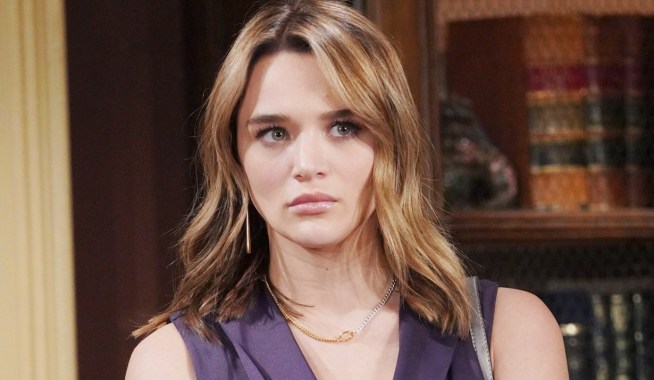