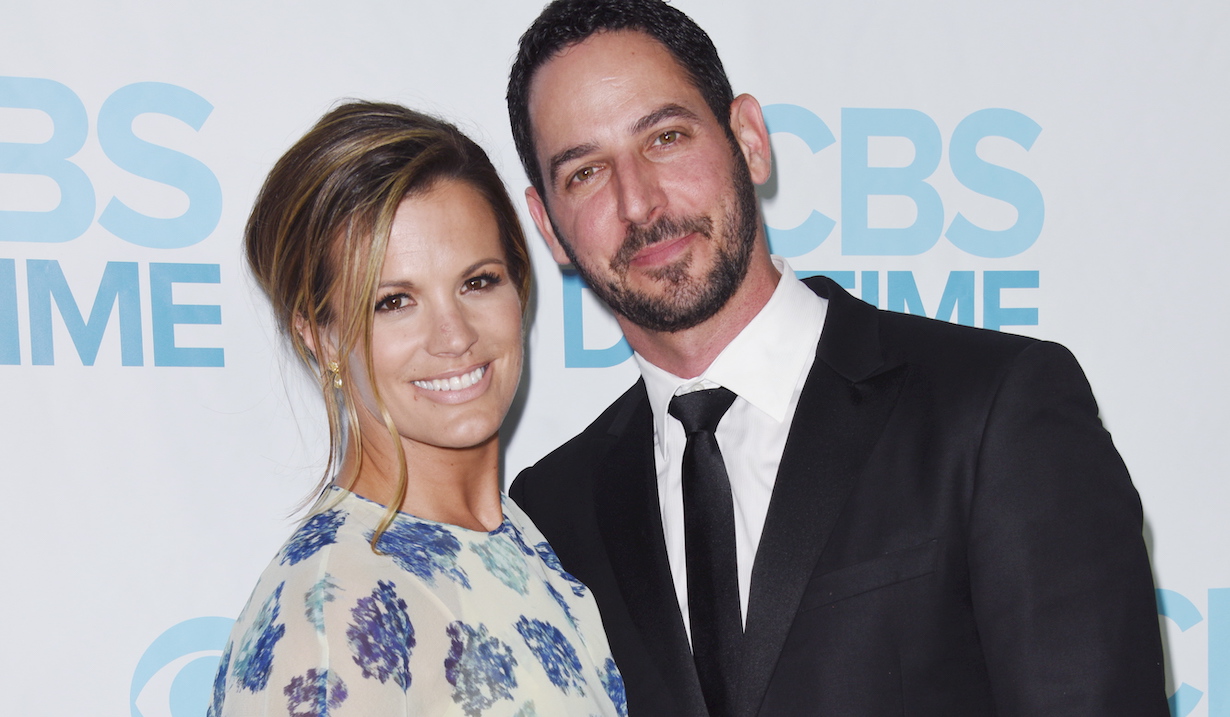 “Love you so much,” the Daytime Emmy nominee told her husband.

Time flies when you’re madly in love. So it seems for Melissa Claire Egan, who on June 13 marked a decade since her path first crossed that of Matt Katrosar, her spouse since 2014.

“Ten years ago today,” she Instagrammed, “I met this guy!”

Now the happy couple are eagerly awaiting the birth of their first child at the end of August. And they can look back and marvel at the fact that fate made them not only husband and wife and Mom and Dad but, during the height of the quarantimes, Young & Restless co-stars to boot.

Regular viewers will recall that in the fall and winter of 2020, Katrosar appeared twice on the soap in scenes opposite his missus, who plays Chelsea. First, he was the kidnapper who dragged her away from the Chancellor Estate, then he was — see below — an EMT. 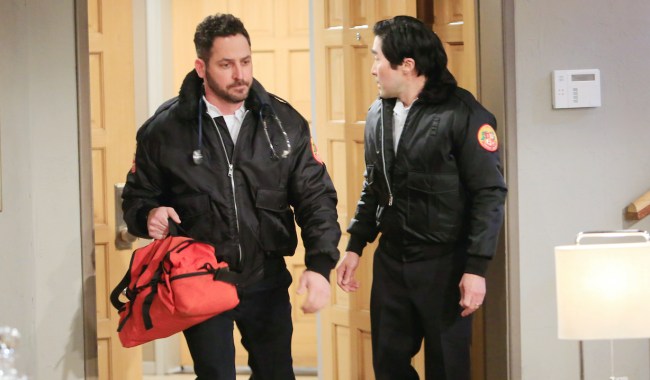 “When the show was discussing Emmy nominations, I joked to Matt, ‘Do you want to submit for guest actor?’” the Outstanding Lead Actress contender recently told Soaps.com with a laugh. “He’s so not an actor, he’s a businessman. So he had never done anything like that. He got such a kick out of it!”

It sounded at first like the acting bug might have bitten Katrosar. “It was really cute. He got the adrenaline rush and was like, ‘You’re under the lights, and it’s so exciting!’” Egan recounted. “I said, ‘I know — now imagine if you had monologues!’ and he said, ‘Yeah, I couldn’t do that.’”

Still, they cherish that strange, strangely wonderful time that they were castmates — a bright spot in a dark stretch for us all. “It was so special to have him on the set,” Egan said, “but I think he’s retiring before he has to get his [Screen Actors Guild] card and this winds up costing us money.”

Ah, well. While Katrosar may never compete for a Daytime Emmy, Egan is in the running this year (and we’d be shocked if Chelsea’s “confession” didn’t make her a frontrunner in 2022, too). So as Emmy night approaches, celebrate daytime’s award season with a look back at the 10 best acceptance speeches ever given… at least so far. 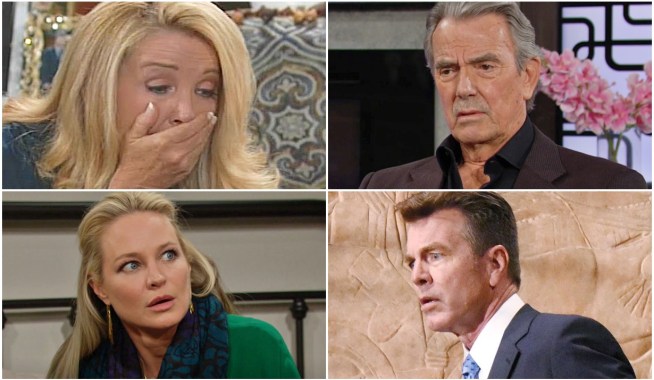 Young & Restless' Victoria Just Proved She *Really* Is as Ruthless As Her Father — But Is She Being Set Up by Ashland? 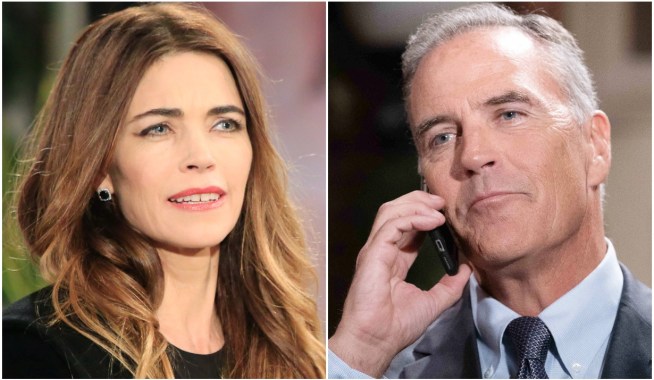