What was supposed to only be a thirteen-week contract run on
The Young and the Restless has now been changed! Recently Vincent Irizarry (David Chow) has been talking with the executives at CBS about possibly prolonging his stay on daytime’s number one drama. Now it’s official. I am happy to announce that Y & R has extended Vincent’s contract to add an additional thirteen-weeks on the show playing David Chow!

So now that we know David will be staying in Genoa City till at least June, this opens all kinds of doors for which direction his character will take. Some residents of Genoa City view him as a threat, while others look to David as a means to an end for their bitter enemies! Soaps.com wants to congratulate Vincent on his extension and we look forward to seeing David for another three months!

To learn more about Vincent and his career, please visit his website at Vincent Irizarry 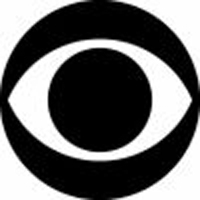 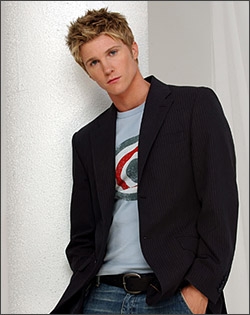