Young & Restless’ Michelle Stafford and General Hospital’s Finola Hughes Share Heartfelt Tributes to Their BFFs — Each Other: ‘She Is the Original Badass’ 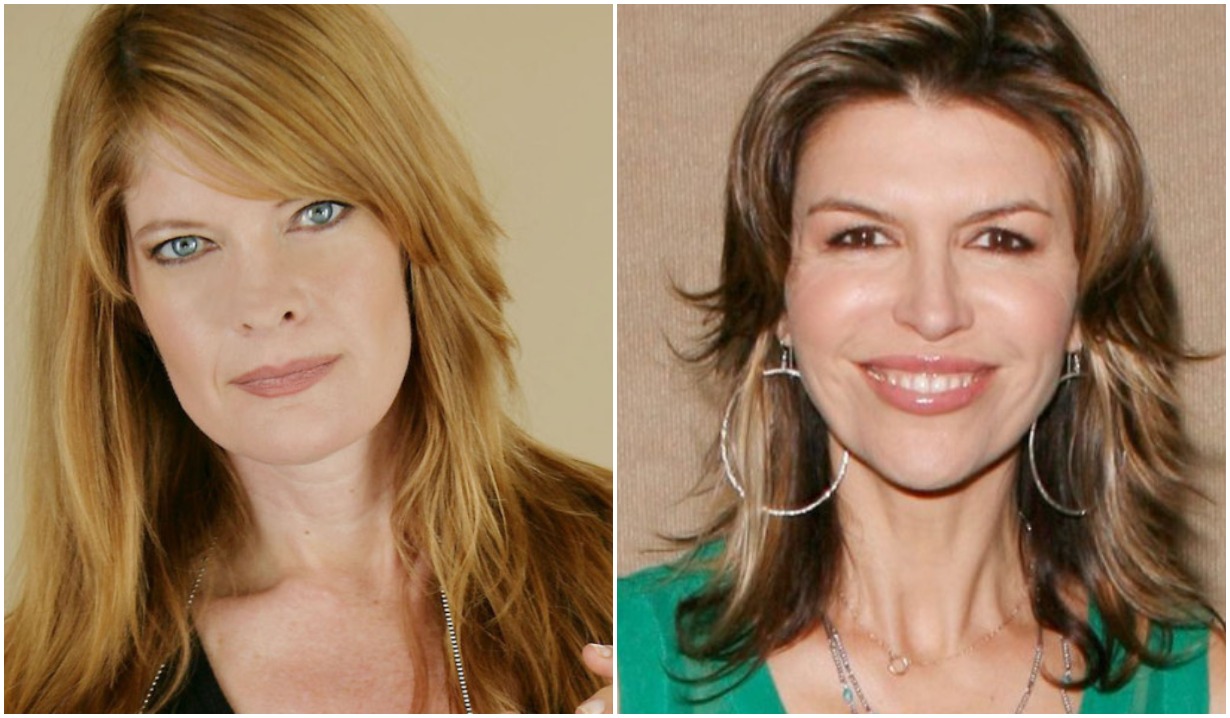 Friends are what make the world go ‘round!

Yesterday marked National Best Friends Day and two daytimers made a point to express to the soap world just how much their bestie means to them. First up was The Young and the Restless’ Michelle Stafford (Phyllis) who couldn’t contain her love for her former General Hospital castmate Finola Hughes (Anna). “She is the original badass,” the CBS star remarked. “So supportive of everyone and laughs at all of my jokes.”

She went on to explain the second photo in her post, “Here we are presenting together at the Emmys 2018.” Stafford recalls telling Hughes that when they walk out on the stage, “please let’s not do something cheesy like hold hands.” However, “of course, I walk out there and what’s the first thing I do? Grab her hand.”

Hughes wanted to set the record straight and responded, “For the record [Michelle Stafford and] I holding hands. Love you for always knowing when to call, what to say, having my back and being an all-around inspiration.”

These amazing actresses are just too sweet!

And here’s a fun fact… Did you know that Stafford and Hughes co-starred in Aaron Spelling’s Pacific Palisades back in the late 90s? Check out the ladies in the short-lived drama’s cast photo. You’re sure to recognize some soap alums as well! 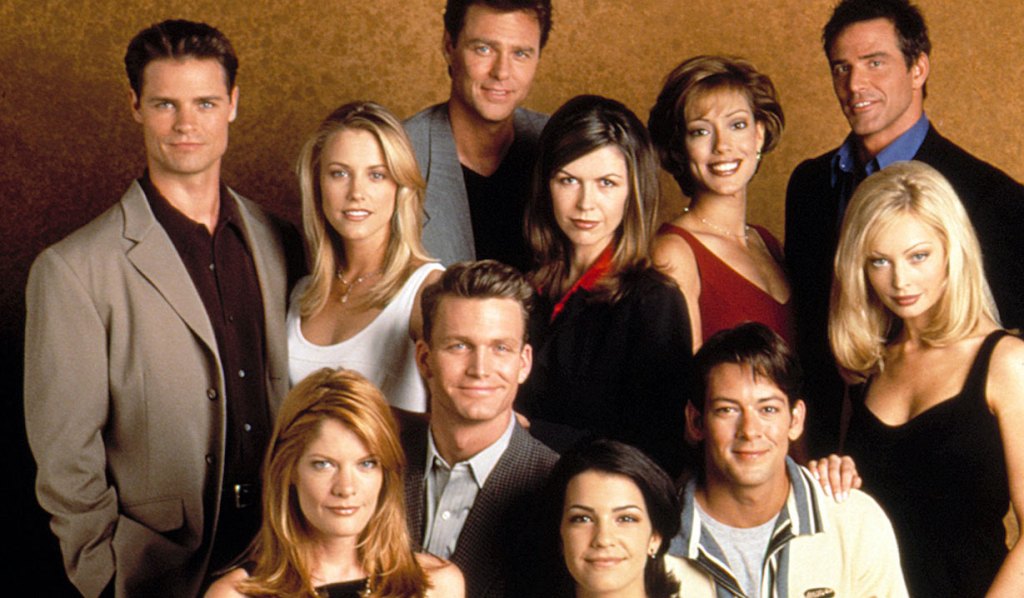 If you can’t get enough of seeing real-life soapy gal pals — like Stafford and Hughes — view photos of daytime closest female BFFs in our gallery below. And read Stafford’s reaction to our Pacific Palisades flashback here. 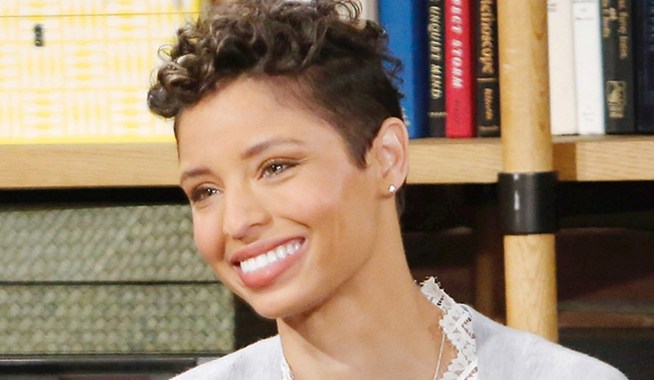