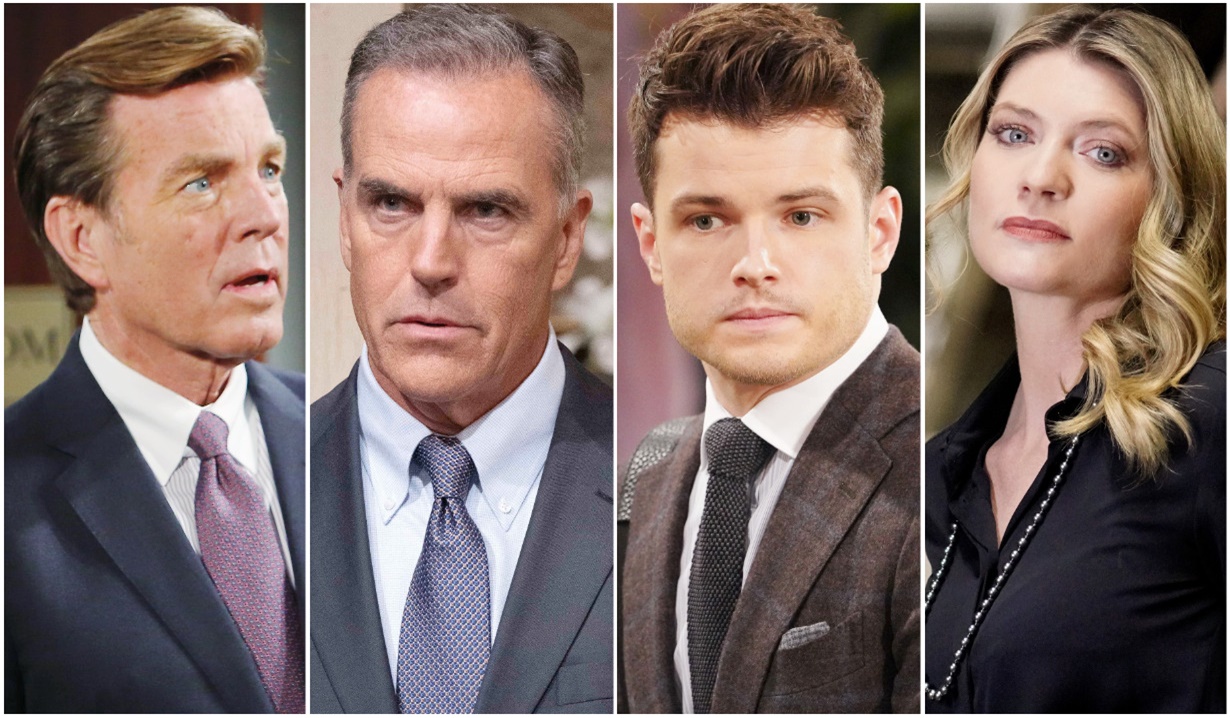 The sinister scheme that would bring Jack and Kyle to their knees.

As a Young & Restless fan one is always on high alert for a story to not be what it seems. Sometimes we spot clues that give it away, other times we don’t see a huge twist coming, or it’s a mid-story rewrite so the hints weren’t there to see. Call it a sixth sense — or even paranoia — but Kyle having a sudden kid from a fling in New York is certainly worthy of scrutiny, especially the way it’s playing out…

To start with, Ashland Locke was touted as an absolutely ruthless monster of a mogul, who is not living up to the hype. That’s suspicious in and of itself. Are we really to believe a man with such a reputation would back off on closing Jabot warehouses and then offer to cut a deal with them? Or was it a calculated move to get one foot in the door and find out where they’re most vulnerable? Would he let Victor off the hook for taking advantage of him in a medical crisis? Unless, as he told Victoria, he got the result he intended? It was obvious he didn’t like them changing the name of his media company, yet he remained affable. Why? In fact, we have to question if Locke actually suffered a heart attack, or whether it all part of his master plan to get everyone to let their guards down, and believe he’d ‘changed’?

We also know Ashland is famous for taking down everyone connected to the person who has wronged him, so does that include Billy, simply because he’s an Abbott? Locke certainly toyed with the guy during the bidding process; allowing him to believe, not once but twice, that he was in with a chance, only to sell Cyaxares to the two people who were guaranteed to use the company against him — Adam and Victor. Things that make you go, “Hmm.”

If it’s all a set-up, that means Tara is part of it and, well, just as cruel as her husband, if she’s willing to use her son to further a plot against her former lover and Jabot. While ingratiating herself with the family from within their actual home, she could also be playing Kyle and by extension hurting his fiancée, Summer. What if Tara and Ashland had the paternity test results switched behind the scenes, and Kyle is not Harrison’s father?

More: Will Jack fall for *this* woman next?

If the Lockes are allowing Kyle and Jack to bond with Harrison, trying to drive a wedge between Kyle and Summer, and quietly plotting a takeover of Jabot and possibly Chance Comm, the Abbott clan will be well and truly devastated when all is revealed and the rug is finally pulled out from under them. This would truly be an act worthy of the moniker Locke Ness Monster!

Furthermore, if it’s all one big complex and calculated conspiracy it begs the question, “How far back does this sinister scheme go?” It was Theo who brought the information about Harrison to Kyle by way of Sally — does that mean he’s part of a revenge plot against the Abbotts — or did his reappearance in Tara’s life simply constitute a convenient means of initiating contact and planting the lie? Either way, it’s a plot with the potential to ruin the Abbotts, not only emotionally, but in business, which is what Ashland Locke is known for — total devastation.

We can only hope the foreshadowing that Jack can be just as ruthless when necessary comes into play before it’s too late!

So many questions, and so few answers. Share your theories about this storyline with us in the comment section. But first, take a peek at soaps’ hottest villains in the photo gallery below. 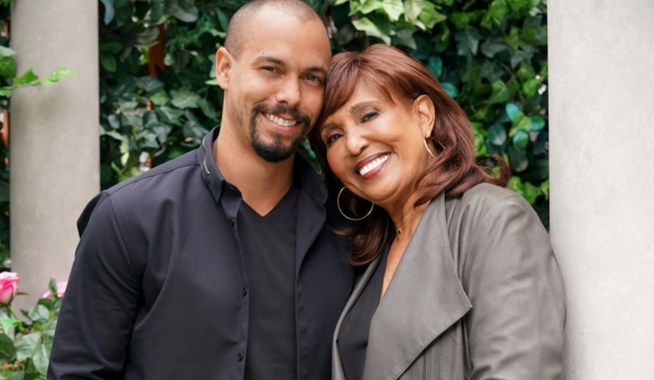 Young & Restless' Jess Walton Shares the Special Moment Her Daughter's Childhood Hopes Were Realized: 'She Dreamed of Having Her Dad Walk Her Down the Aisle' 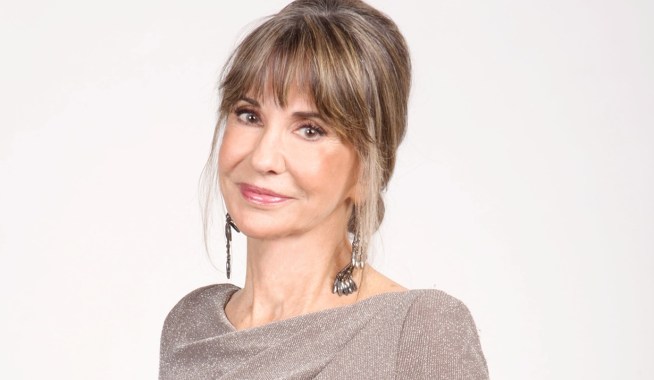