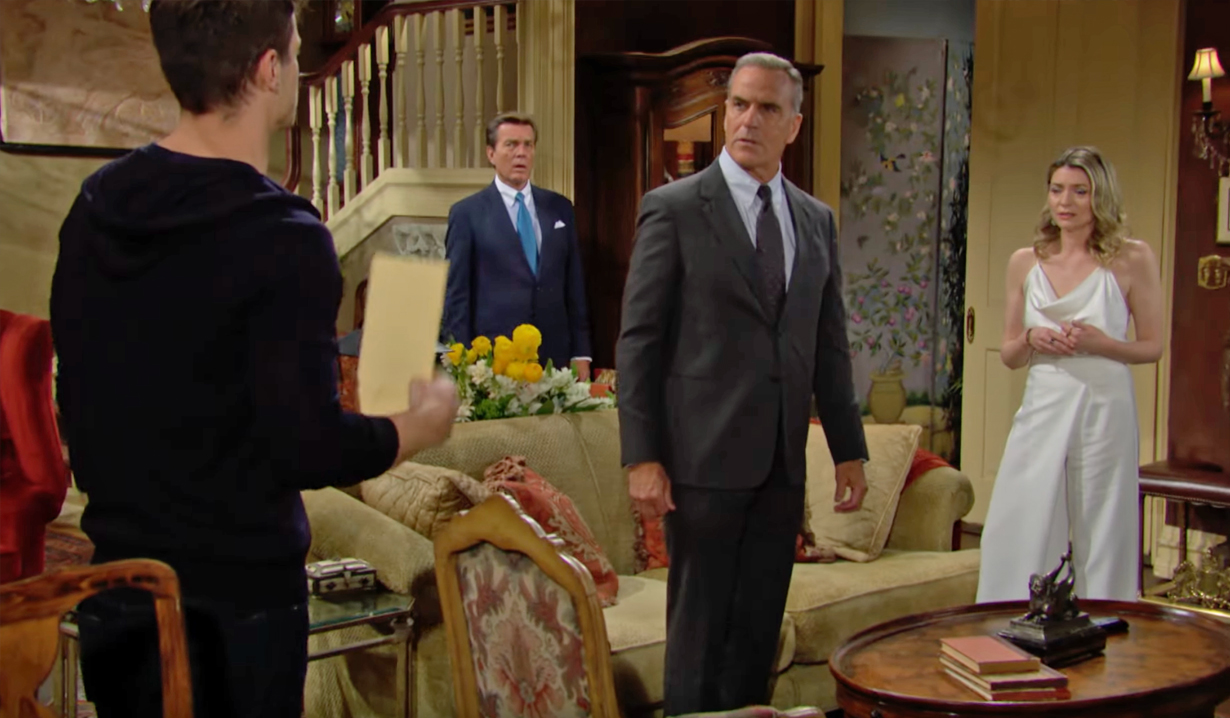 Chelsea gets news of her future.

In the Young & Restless preview for the week of May 31 – June 4, sparks are flying, but not all are good ones. Read on to find out what is to come.

Michael visits Chelsea in the mental hospital to let her know that a judge has ruled in her case. Chelsea waits with bated breath to find out if Victor’s plan worked, or if she’s going to prison.

Nate runs into Imani and there are definite sparks between them. Imani reveals she’s from out of town, but will be visiting often because she likes what she sees! Nate might want to have a talk with Amanda before getting too involved with her sister because Imani and her mother appear to be keeping the whole truth about the case against Sutton and the details of her father’s death from her.

Likely thanks to Sally, Ashland turns up at the Abbott mansion where Jack has been hiding Tara and Harrison. Kyle drops the paternity bomb on Ashland and holds up the test results on him and Harrison, which he just obtained. We can’t help but recall Ashland’s warning to Jack when it came to Tara, and that he had no idea the force he was dealing with when it came to her. Could Tara have been lying all along about Harrison’s paternity?

Plus, Telma Hopkins begins an arc as private detective Denise Tolliver, who has shocking news for Devon and Amanda. The storyline will reunite Bryton James with the actress who played his Family Matters mother.

Let us know in the comments if you are excited about James and Hopkins reunion. Also, do you think Tara can be trusted?

Read the Young & Restless spoilers to find out what Kevin asks of Chloe. Get your free daily soap-opera fix for The Young and the Restless — and all of the other daytime dramas — delivered straight to your email inbox by signing up for Soaps.com’s newsletter. And don’t miss our summer previews gallery for all soaps. 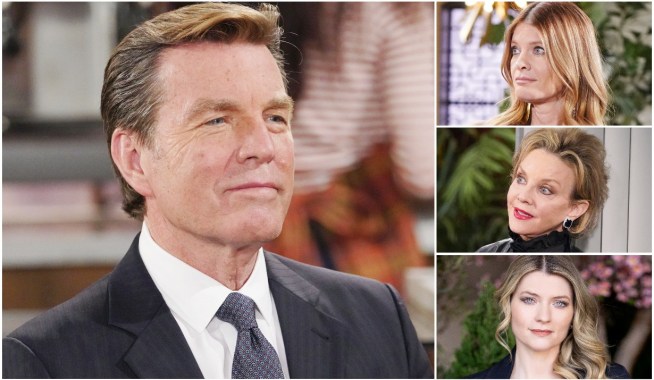 Young & Restless Star Reveals the Highly Relatable Paul/Christine Storyline That's Begging to Be Told and Wonders, 'Do They Regret Their Decision?' 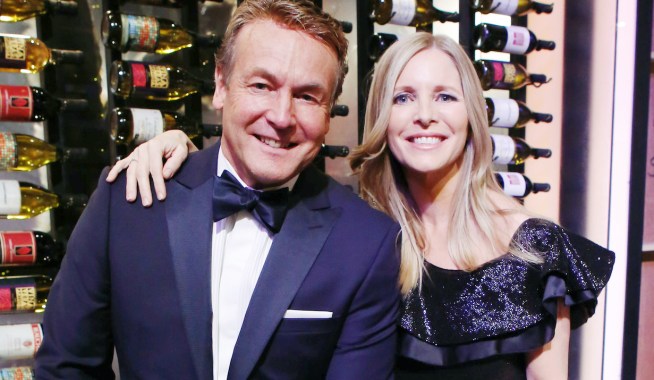