Young & Restless Star Reveals the Highly Relatable Paul/Christine Storyline That’s Begging to Be Told and Wonders, ‘Do They Regret Their Decision?’ 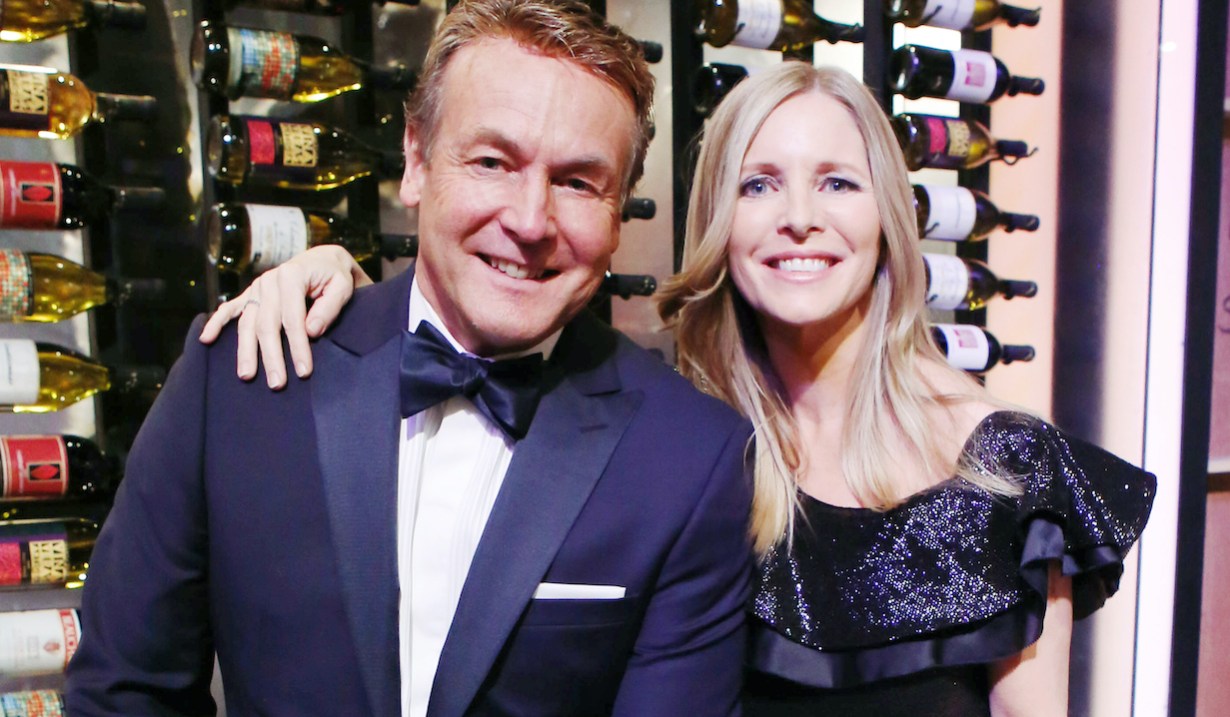 “There’s still so much of their lives left.”

That Doug Davidson considers himself done, kaput, finito at The Young and the Restless is no longer news. (If it is to you, you may want to refer to this dispiriting article.) But if you also feel like there is unfinished business between Paul Williams and wife Christine, you’re in good company. Lauralee Bell, who still recurs as the MIA cop’s better half, agrees. In fact, there’s one storyline in particular that she can’t believe she and her longtime leading man never got — and apparently never will get — to play.

“Paul and Chris, like so many people, chose not to have children,” she reminds Soaps.com. “To me, it’s such a fascinating story — like, you know, do they regret that? And if they do, there are options like adoption.

“And if they don’t, then there’s the second part of their lives,” she continues. “What are they going to do?” 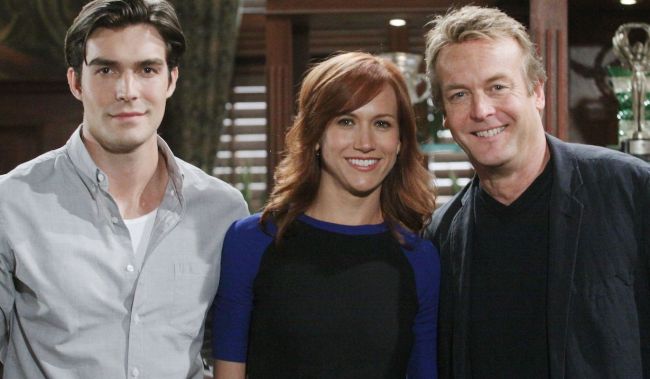 These are questions that a whole lotta folks of a certain age wind up asking themselves — in other words, questions to which a sizable portion of the CBS soap’s audience would relate. “There are just so many people in that situation,” marvels Bell. “Even if they’ve had kids, their kids have now moved out and they’re in their early 50s or whatever, and there’s still so much of life left — some of the best years, some might say.

“So there are conversations there that so many people deal with and go through,” she adds. It might not be fake paralysis or a battle over a corporation, but on the other hand, more viewers will relate to it than either of those plots (which Young & Restless actually played out). “I love good, meaty scenes where all you’re really doing is sitting on a couch and talking, because, you know, that’s life.”

We’re 100-percent on board with that. And just because nothing’s literally blowing up doesn’t mean that the scenes aren’t explosive. “Yeah,” says Bell. Moments like that are “really emotional. [Doug and I] wouldn’t be forcing anything. You just give us the lines, and we would be excited to portray a real-feeling storyline. So we’ll see.”

Bell isn’t holding her breath for Paul and Christine to suddenly be returned to the frontburner. But if they were, that’s a flow with which she could most certainly go. “I’ve become,” she says, “part of like whatever is meant to be, you know.”

What do you think, Young & Restless fans? Would you like to see such a down-to-earth storyline played out? On your way to the comments, stop off at our photo gallery of Christine’s life and times or Paul’s; as you can imagine, there’s a bit of overlap! 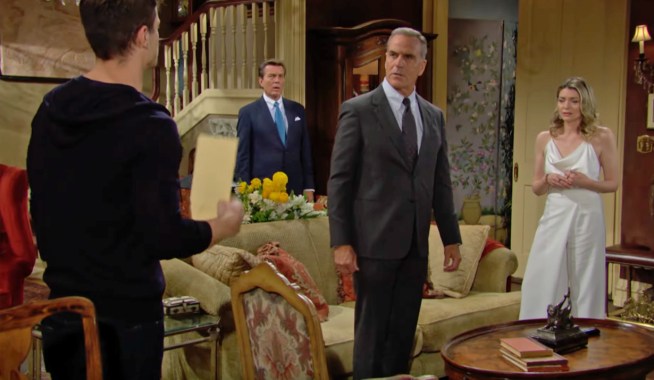 Young & Restless Preview: Kyle Shocks Ashland With News About Harrison — Plus, It's a 'Family Matters' Reunion! 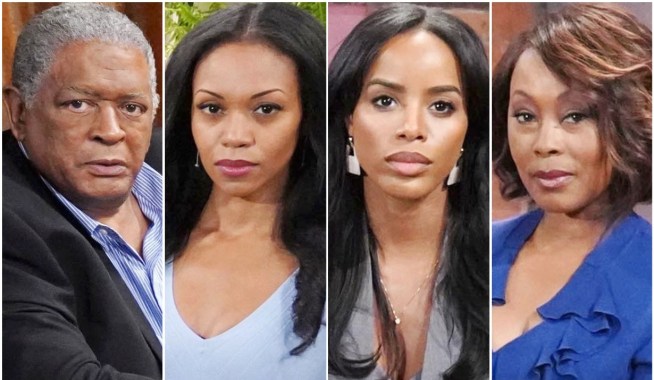