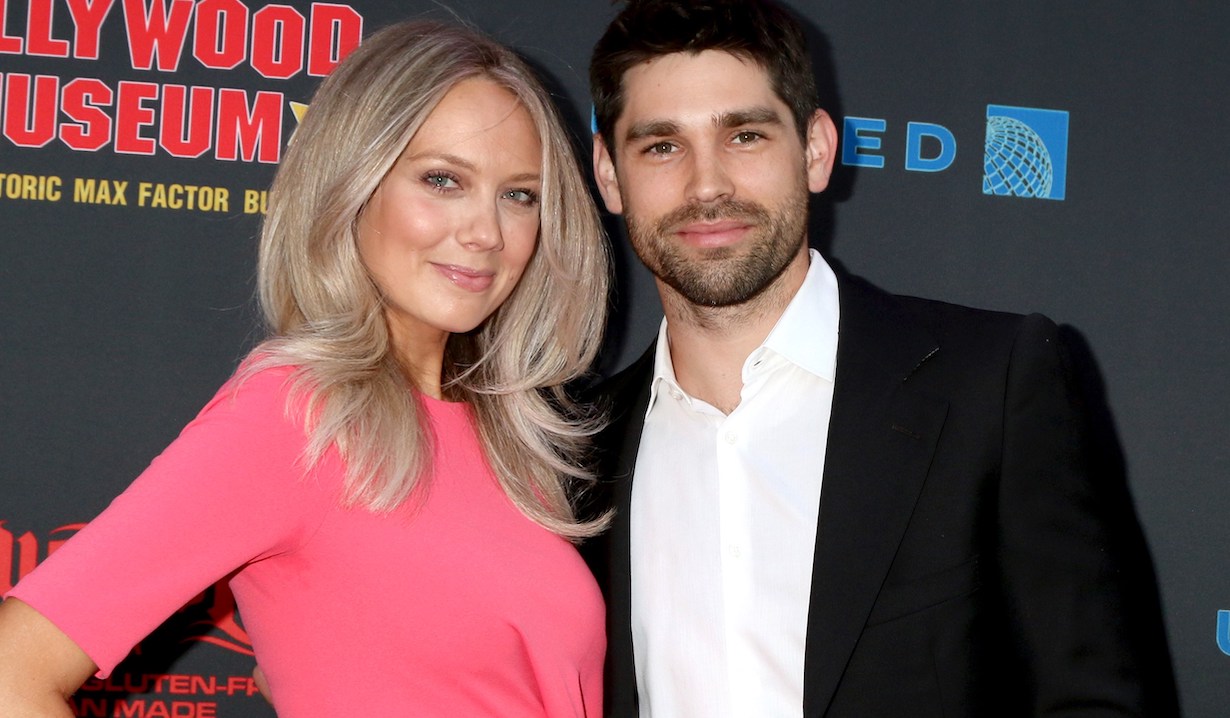 Priscilla Grant/Courtesy of the Everett Collection

“Kindergarten, here she comes!” cheered The Young and the Restless leading lady Melissa Ordway on May 22. Who is she? And why is that? “She,” as if you couldn’t guess, is the actress’ 5-year-old with husband Justin Gaston, and “why” is because the photogenic family had just spent “the sweetest morning celebrating Olivia and all her fellow preschool graduates!”

That’s right — the little girl’s moving on up to the big time. And Mom and Dad, who respectively play Abby and briefly played Chance on the CBS soap opera, couldn’t be more excited for her. “Olivia, we’re so proud of you and your kind heart!” wrote an enthusiastic Ordway.

More: Jason Thompson and his moppets hatch the cutest plot

Of course, really, the Genoa City MVP hardly had to tell us that she and the hubs were proud of their graduate; it was written all over their gorgeous faces in the series of heartwarming snaps of them with Olivia and kid sis Sophie, 3, that were shared to Instagram. (You can take a peek at the series of images below.)

On your way to the comments to offer Olivia your con-graduations, stop off, why don’t you, at the below photo gallery, a collection of images of more soap stars and their kids. Included are actors from not only The Young and the Restless but The Bold and the Beautiful, Days of Our Lives and General Hospital.

On the 16th Anniversary of the Young...