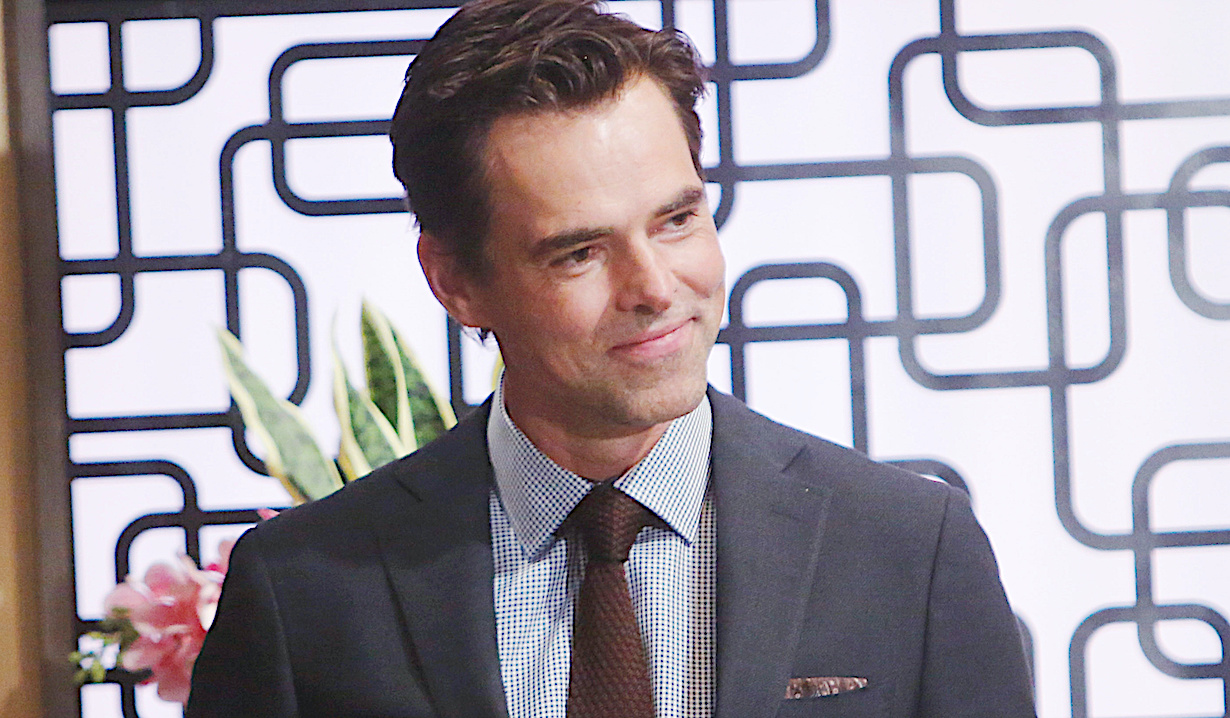 On May 20, the Daytime Emmy winner tried to give his wife the rarest of gifts on her birthday. Things didn’t go quite as planned.

The look on Jason Thompson’s face says it all, doesn’t it? It’s the thought that counts.

Although, in his case, we would also say that the hilarious results of his efforts matter, too. You see — or you will when you scroll through the photos in his Instagram post below — on wife Paloma’s birthday, the Young & Restless leading man tried to do something extra special. Operative word: tried.

“This was my attempt [at] convincing the kids to let her sleep in a bit,” he captioned a too-cute-for-words photo of Rome and Bowie joining Mom in the bedroom. “I wasn’t very successful.”

That was OK, though. It still sounded like Paloma had a singularly sensational time blowing out the candles on her cake. “We snuck away for a day and night for the first time in a long time,” said Thompson, “to sip coffee, talk and dream.”

What could be better than that, right? Erm, being back in the trenches with the moppets. “Then we missed the loves of our lives and went home,” admitted Thompson. “Happy birthday to the incredible one. We love you.”

On this happy occasion, keep the smile spreading across your face with the below photo gallery of the stars of not only Young & Restless but Bold & Beautiful, General Hospital and Days of Our Lives with their real-life kids. 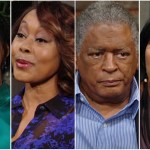