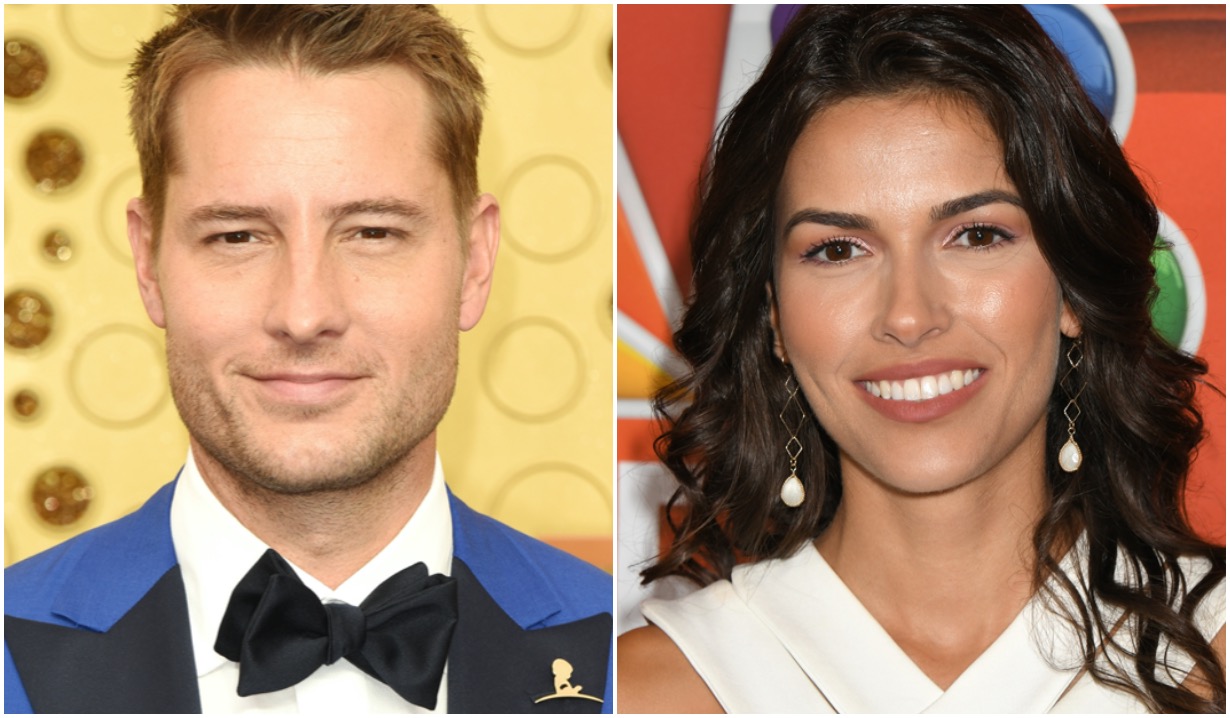 Now that the couple has made it official, so are we — with an official review of their hush-hush romance.

As news of Justin Hartley and Sofia Pernas marriage spread, we found ourselves thinking, “Wait, when did this happen? How did this happen?” Then we remembered that we run a fancypants soap-opera website and can answer those questions for ourselves — and, while we’re at it, you.

Care to trace the steps the newlyweds took from daytime castmates to real-life sweethearts? Here we go…

Once Upon a Time…

Hartley and Pernas met in 2015, two years before he married Chrishell Stause (ex-Jordan, Days of Our Lives). At the time, he was playing Adam Newman on The Young and the Restless, and she was the soap’s newest recruit, cast as Noah Newman’s squeeze, Marisa Sierras.

A Kiss Is Just a Kiss?

In May of 2020, long after Hartley and Pernas had gone on to star in This Is Us and Blood & Treasure — and while his divorce from Stause was underway — TMZ published a picture of the new couple locking lips as she dropped him off at the Southern California Orthopedic Institute. Hey, nothing says romance like a partner who’s willing to drive you to your doctors’ appointments; trust us on that one!

By the time the year was ending, Hartley and Pernas were no longer hiding that their romance had begun. “Sayonara, 2020,” she Instagrammed. “It’s been real. Happy New Year from our quarantine den to yours.”

When Hartley turned 44 on January 29, 2021, Pernas seized the opportunity to go “celebrating this man with my [favorite] screengrab,” adding, “That smile! Lights up my sky!”

After Hartley and Pernas walked their first red carpet together on May 16 at the MTV Movie & TV Awards, People obtained confirmation that the rings they were wearing weren’t merely fashion statements — the couple had “recently” tied the knot.

And they lived happily ever after. Or so we can hope. On your way to the comments to offer your congratulations to the newlyweds, stop off at the below photo gallery of former real-life soap couples we’re willing to bet you’ve forgotten were ever couples.

The Young & Restless Secret That...